Hoppo hops on board with Shark Mitigation Systems

When it comes to saving the lives of beach goers, there are few bigger names around the world than Bondi Rescue’s Bruce “Hoppo” Hopkins. The chief lifeguard at Bondi Beach has teamed up with WA-based Shark Mitigation Systems to promote their innovative shark detecting "Clever Buoy" technology. Hopkins first trialed the technology at Bondi in 2016. 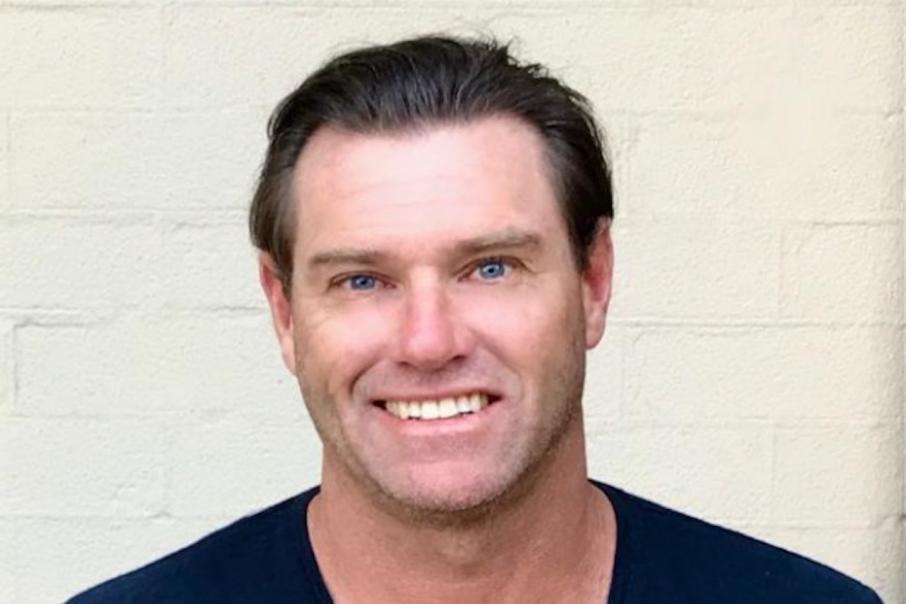 Hopkins, who is now officially a Shark Mitigation Systems “Ambassador”,  will assist the company to promote its breakthrough shark detection system known as “Clever Buoy”.

Clever Buoy was first trialed at Bondi Beach in 2016 with great success whilst Hopkins was the head life guard.

With Bondi Rescue seen in 100 countries around the world, the appointment of Hopkins as Ambassador appears to be somewhat of a marketing coup for Shark Mitigation Systems as they market their technology globally.

Hopkins is also the Vice President of the Australian Professional Lifeguards Association and he is still a fierce competitor in the water, winning two gold medals at the recent Australian Surf Life Saving titles.

Clever Buoy is a unique marine monitoring buoy containing a shark detection and response system that automatically differentiates large sharks from other species before sending real-time warning signals to shore.

Speaking about his appointment, Hopkins said: “I am really excited to get involved with a company that is committed to improving the safety of our beaches. The company’s Clever Buoy system utilizes state-of-the-art technology that is in harmony with marine life, while helping lifeguards make the ocean safer for all beach goers.”

Shark Mitigation Systems co-founder, Craig Anderson, said he was excited to have Hopkins on board as an ambassador. “As a lifelong lifeguard, Hoppo has extensive knowledge of the risks and threats of the ocean. His professional reputation and global network of beach authorities will be a valuable resource for Shark Mitigation Systems as we roll out our technology around the globe.” He said.

According to the company Clever Buoy continues to gain acceptance and generate attention internationally. The system was selected by the WA Government for a pilot installation at City Beach last summer and was successfully integrated into the government’s shark warning network.

It was also recently deployed at the World Surf League Championship Tour event at Margaret River, where it gained significant international exposure.