Sipa Resources' exploration program in the Paterson district in W.A has been recognised by a grant of up to $300,000 from the State and Federal Governments and the CSIRO. The new funds will provide a boost to the company’s search for a major copper-gold deposit, and follows up some very encouraging results from the company’s maiden reconnaissance drill program in the area. 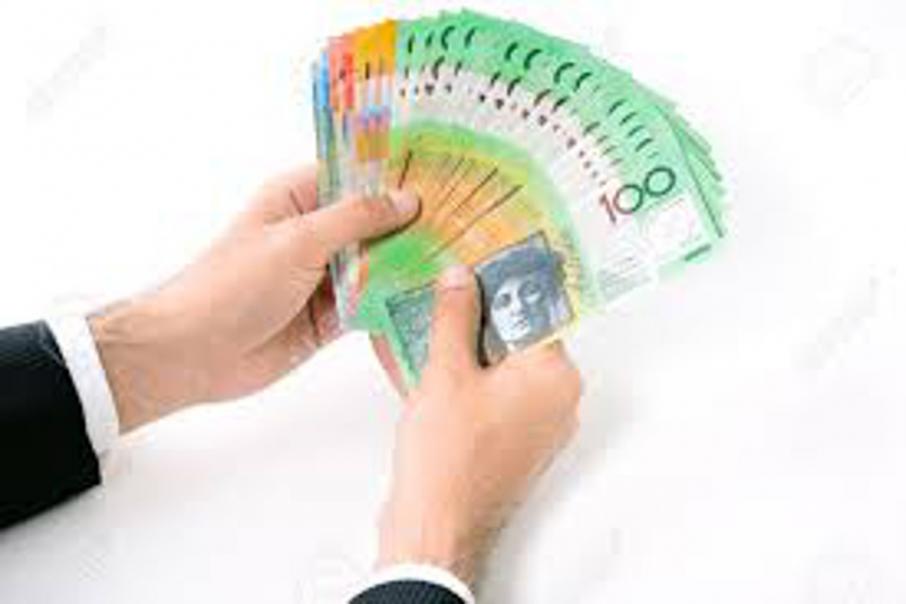 Sipa Resources have secured up to $300,000 in Government funding for their high-impact gold-copper exploration program in WA’s Paterson North province.

In a statement to the ASX this week, Sipa revealed it had secured Government support from a number of sources, to explore their ground in the Paterson region which is home to a number of classy mineral deposits.

The company is exploring for Tier 1 copper-gold deposits in the area, which has already provided a lot of encouragement for potential Telfer lookalikes which is hosted in similar geology 120kms further south.

The company is focusing its efforts at the Obelisk prospect, where a maiden reconnaissance aircore drill program recently discovered a copper-gold system stretching over more than 4km. The newly discovered system has many similarities with Rio Tinto/Antipa Minerals’ Calibre and Magnum discoveries, which sit on the southern boundary of Sipa’s tenements and contain 1.2 million ounces of gold and 139,000 tonnes of copper.

The new Government funding is comprised of $150,000 in co-funding under the State Government’s Exploration Incentive Scheme and up to $150,000 for a new collaborative study between Sipa and the CSIRO’s Minerals Discovery Group. The study is partly funded through the Federal Government’s Innovation Connections Entrepreneur Program.

The company said the preliminary results from the study would assist with further drill targeting at Obelisk and provide a much clearer picture of mineralization in the unexplored northern margin of the Paterson province.

Sipa Managing Director, Lynda Burnett, said the new government support would be a valuable complement to the planned exploration budget for 2017. She said“The Paterson is a new frontier for Australian exploration and, while the prize is great, the thick cover and tough operating conditions make it a challenging environment for exploration. We are very grateful for the support of these groups and we are looking forward to collaborating with some of the best geoscientists in Australia to work towards a major new mineral discovery next year.”

Sipa will be back in the field with a new drilling program at Obelisk as soon as the wet season finishes in April.

In the meantime the company says it will focus on its large scale nickel-copper sulphide exploration project in Uganda, where downhole EM surveys are planned in January to find extensions of high-grade hits from a recent drill program.

With two big-impact, potentially large scale projects going on across two continents, there is plenty to keep investors interested over the next few months here.