Good governance is hard to define, but you'll know it when you see it, writes Tim Schwass. 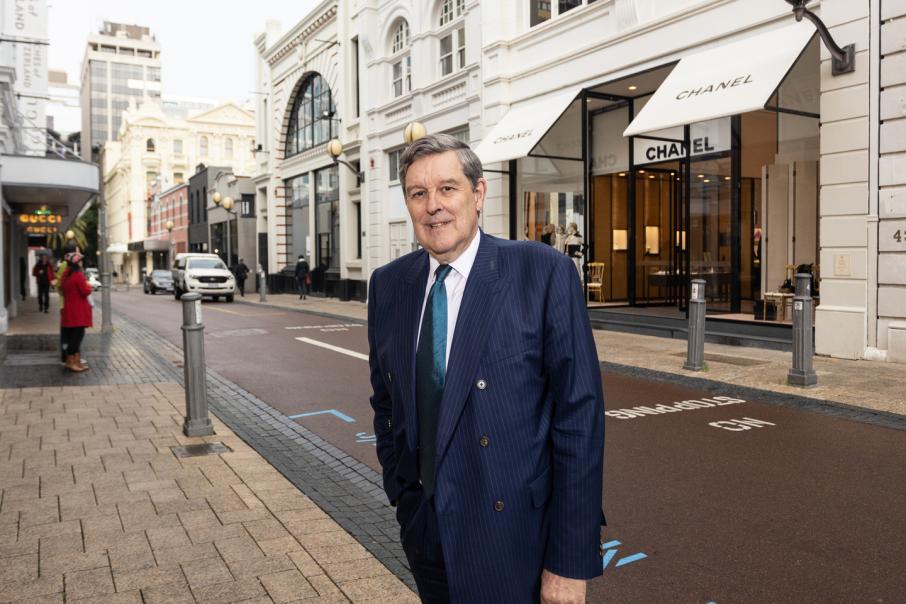 The Macquarie Dictionary defines governance as "a system of government".

We all know what good means; I'll leave the definition of that to sermons on Sunday and the criminal courts.

The City of Perth Act states that the first objective of the city is to provide good governance to its residents, ratepayers and visitors.

It's not the most concrete or helpful definition in the world.

Elsewhere, the World Bank and the IMF require good governance to avoid financially supporting dodgy countries. That means no money for despots looking after themselves while letting their people starve. Very laudable.

These finely worked definitions are of little use to us, though; the question is, what does good governance look like for the Lord Mayor of the City of Perth?

As the US Supreme Court has said in relation to indecency: "It is hard to define, but you know it when you see it".

You cannot legislate for integrity, but efforts should be made.

The Local Government Act, The Rules of Conduct Regulations and the Standing Orders Local Law all contribute to enforcing good governance.

As an example, s. 7.4 of the latter law states that there is to be no adverse reflection by councillors on a decision made by the council. That means no snide remarks or derisory snorts after a decision is made.

A $5000 fine provides some incentive for councillors to bite their  tongue.

Financial interest has a broad definition, but must be declared where relevant.

The problem is only ameliorated, not resolved, by compromised persons leaving the council meeting.

The LGA provides councillors must vote, and how they voted must be recorded in the minutes.

A mayor who has a “shored up majority” or a team of “like-minded councillors” must in itself raise concerns as to matters being decided on their merits.

The mayor continually recusing themselves does not dispel that concern.

Common sense and the LGA provide that being a ratepayer and going to the footy does not require disclosure, just in case you were worried someone called Basil Zempilas will say that everyone has conflicts.

The rule of law is essential. Legal knowledge and experience is not easy to pick up. If those skills are lacking, there is a risk that whoever is elected mayor ends up with more power than their abilities warrant.

I have seen this before.

Council meetings, which are clearly and appropriately prescribed, are where decisions are made.

Broad, inclusive consultation alongside a collation of considered responses to detailed proposals are part of good governance.

The mayor has only one vote, like each of the eight councillors, and a deciding vote if there is a tie. Their only other power is persuasion.

Council meetings should be democratic.

There is ample opportunity for councillors to be fully briefed, air their ignorance, discuss and consider their positions before entering the open decision-making process of a council meeting.

Testing my tenacity, I have viewed at least one of the council meetings of each capital city in Australia.

Some are just short of a farce, with councillors reading prepared statements and everything clearly decided beforehand.

Council meetings must be streamed live, recorded and easily accessible.

Consensus is also a tenet of good governance.

Leading and guiding the council is the role of the mayor.

Notwithstanding our multicultural society, our institutions still mirror the British and embody the adversarial in our courts, sports and parliaments.

The European inquisitorial system lends itself more to consensus. It's not so good in war.

Having spent most of my working life making decisions in court with an adversarial system, I'm comfortable with being adversarial. I welcome the change, though.

With all mayoral candidates striving for what is best for Perth, why should we be picking teams?

The effort and cost to change the culture in the City of Perth will have been in vain unless there is an independent and suitably experienced mayor elected.

* Business News has offered all six candidates for Lord Mayor the opportunity to write an opinion piece for this website. Their articles have run as they were originally written, though Business News reserves the right to edit for legal reasons.