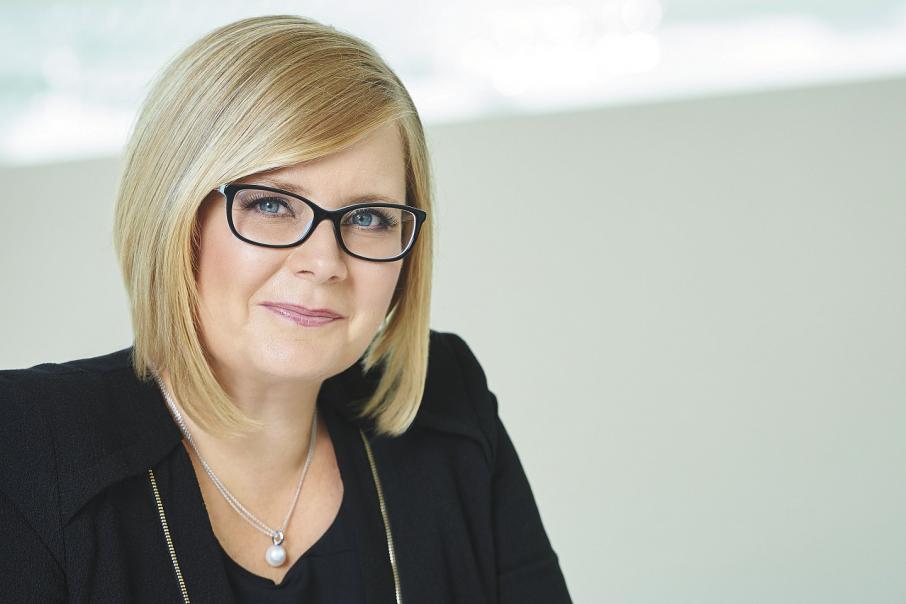 Among those funding sources at Black Swan is the company’s recently developed ‘production fund, which has contributed to an expansive regional tour for The Lighthouse Girl, in commemoration of the Anzac centenary.

The production fund is an ongoing initiative that is currently close to reaching $1 million through philanthropic support, primarily thanks to Minderoo Foundation, led by Black Swan’s chair Nicola Forrest.

Ms Jenkins said the theatre company launched an event in March last year at which it generated a number of pledges, with Minderoo Foundation matching each donation dollar for dollar to kick-start its growth.

“We had been looking at that structure for a number of years and the key thing was having a fund that could underpin us from a sustainability perspective and be there for the long term; because as we know things are changing a lot with funding, sponsorship is dependent on how the economy is going,” Ms Jenkins said.

“We’re also changing our artistic direction with our new artistic director (Clare Watson) and we wanted to have some mobility to support our growth strategy while also having sustainability.”

Ms Jenkins said the tour of The Lighthouse Girl, which took place from mid-April to early May and played from Esperance to Broome, would not have been possible without the production fund.

“The production fund is not there for our year-to-year operational projects; it’s there to support things that we wouldn’t ordinarily be able to do and that are projects of big scale,” she said.

“Like most things, no one funding source funds a project; it’s a combination of government, box office, and private support through philanthropy and sponsorship.”

Ms Jenkins said the federal government contributed $50,000 to the development of The Lighthouse Girl last year, while the state government gave a $200,000 grant in addition to its annual funding to support the tour.

“It’s been a production that’s been a long time in the making and through a rigorous process of research over a number of years,” Ms Jenkins said.

The Lighthouse Girl is an adaptation of Albany-based author Dianne Wolfer’s books, Lighthouse Girl and Light Horse Boy, and tells the story the lighthouse keeper’s daughter, Fay Howe, who communicated with the Anzac soldiers using flags before they sailed off to the.

“Dianne is a fabulous author based in Albany so we engaged Hellie Turner, a local playwright who is very good at researching other people’s stories,” Ms Jenkins said.

“The Lighthouse Girl fits within our aim of telling local stories and supporting Western Australian artists and playwrights, so it’s looking towards things that have a connection with our community.”

The Lighthouse Girl is one of eight productions to be shown by Black Swan in 2018, including three premiere works.

“To have three new works that have been premiered is big for a company of our size,” Ms Jenkins said.