The funds may not be overflowing for the tech sector, but it’s not all doom and gloom. 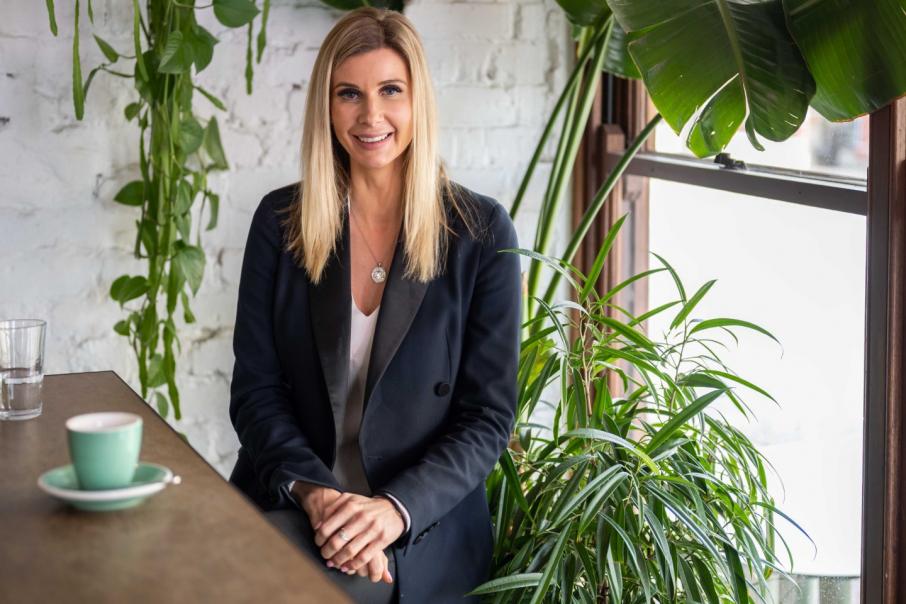 A lack of capital for Western Australian startups is limiting the sector, and stifling its growth and impact, a new report has found.

Of course, that is not news to anyone with even a passing interest in the sector.

Following are its main findings.

WA’s early-stage tech ventures, including those on the ASX (the source of most money) raised a total of $270 million last year. NSW, Victoria, and Queensland were first, second and third, respectively.

Despite the fact Perth has more self-made millionaires than just about any city in the world, private funding is proving to be a challenge for local startups.

The difficulties in identifying private funding sources and an overall lack of capital being funnelled into the tech and startup ecosystem are stifling the sector, the report concluded.

As has been mentioned previously in this column, compared to total funding going into WA businesses (around $8 billion last year according to Data & Insights) only 0.3 per cent went to early-stage tech ventures in 2019-20.

WA startups are going into public markets (ASX) much earlier than their counterparts in other states.

In other states, most startups seek private funding, and rarely go near the ASX. The earlier move to the ASX in WA is probably explained by there not being much of a venture capital industry here. With the absence of early-stage funding, companies feel forced to go on the ASX. WA’s well-lubricated IPO machinery also helps.

Where there is startup funding, women do far worse.

In 2020, the top sectors for funding were in health and biotech, safety and security, robotics, cleantech, fintech and engineering and construction.

Despite the challenges, the report concludes that Perth is primed for a boost in innovation. The city boasts a “tight-knit and supportive community and ample opportunities for expansion,” it said.

Partner at business consultancy Think and Grow, Kate Harris-Slade, moved to Perth in early 2020, just before the pandemic hit.

“The Perth startup community is very close knit; people genuinely want to help one another. This is very powerful and something that makes Perth unique,” Harris-Slade told Business News.

“Having said that, we need to utilise the community more. I think there need to be more real and honest discussions. Founders want to hear how successful startups have got through the challenging times and how they did it, not just the good news stories.

“This is very powerful in bringing founders together, knowing they are not alone in their journey, offering further insight they can implement across their own startup.

“Funding is a hot topic in WA. While it is clear there needs to be change implemented to support the startup community, it’s not all doom and gloom.

“Startups must focus on what they can control, targeting the correct investors. If this means going over east, they have to do it.

“COVID has really changed the way we work. Most VCs are more susceptible to having a conversation virtually than they ever were before.”

The full report ‘Startups in Perth Unwrapped’ is available from www.thinkandgrowinc.com/startups-in-perth-unwrapped