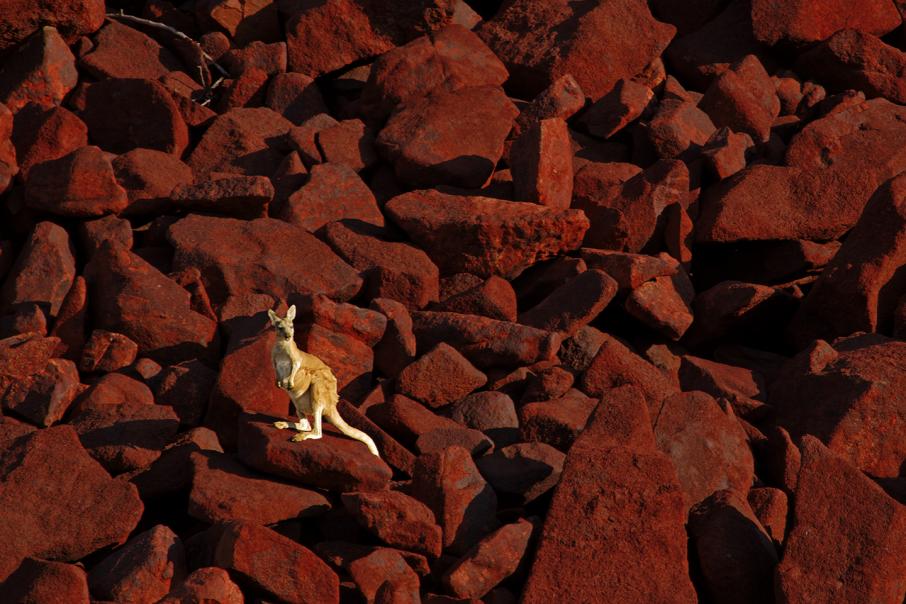 When Hamersley Iron (now Rio Tinto) signed the Yandi land use agreement in 1997, it was the first of its kind in Western Australia.

The agreement enabled mining activity on traditional land in exchange for compensation paid to the traditional owners: the Banjima, Yinhawangka and Nyiyaparli People.

The compensation from this agreement is paid into The General Gumala Foundation, which is one of a handful of indigenous trusts in WA that collectively hold more than $600 million of total assets.

These trusts rarely get coverage in mainstream media, and when they do, it’s usually in the context of a scandal.

Early this month, for instance, Attorney General John Quigley repeated his concern that Aboriginal trusts were being misused and gouged, though he didn’t provide any specifics.

Business News has researched the major Aboriginal trusts and added them to the BN database of philanthropic foundations, to bring more visibility to their operations.

The research shows that, while the payments to the Aboriginal trusts are large, they are very small next to the profits earned by the big miners. 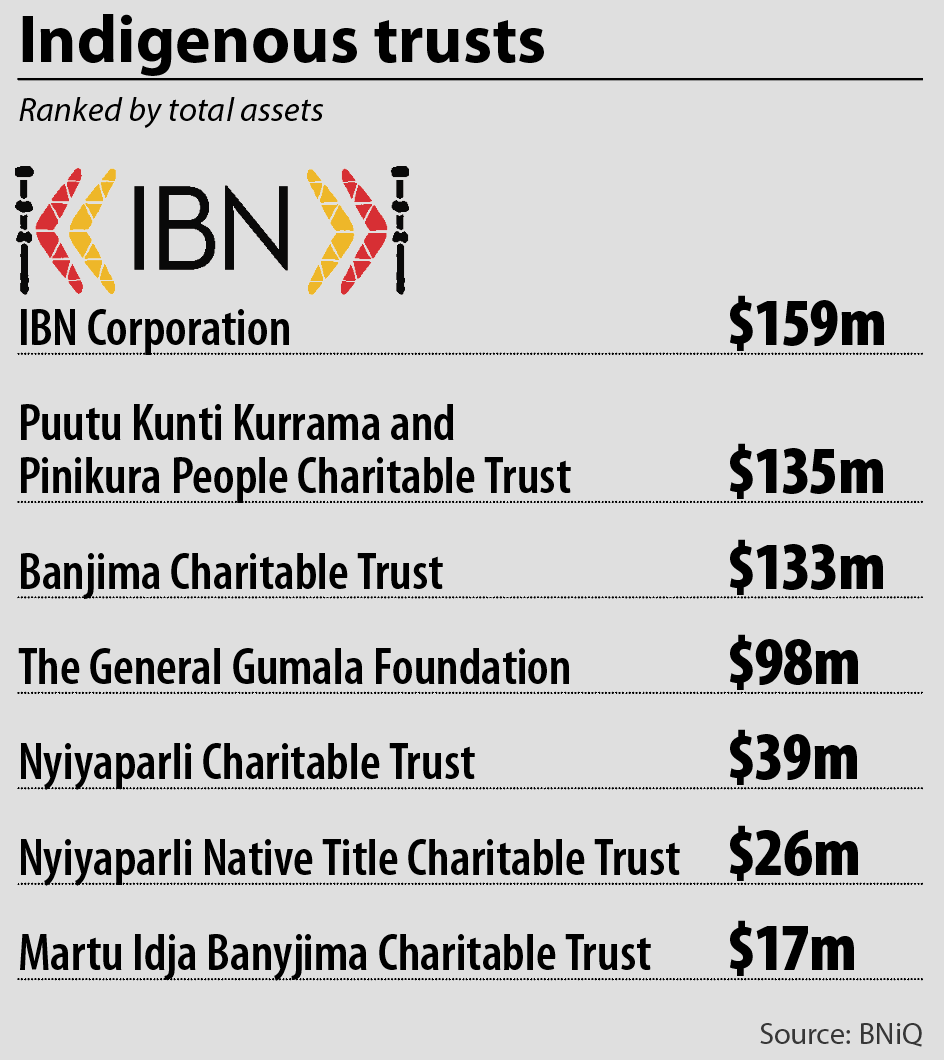 The largest of the Aboriginal trusts is IBN Corporation, which was established in 2001 after BHP signed the Mining Area C agreement.

That’s after distributing $86 million to its 1,500 members over the past three years and getting no income from BHP over the same period, because of a ‘rebalancing’ of royalties.

The scale of IBN’s operations is illustrated by its growth in staff numbers to 75, with about 60 per cent being Aboriginal.

The Puutu Kunti Kurrama and Pinikura (PKKP) People, who have been at the centre of the dispute with Rio Tinto, have their own charitable trust.

The Puutu Kunti Kurrama and Pinikura People Charitable Trust was established in 2015 after the PKKP People secured native title rights.

The trust received a $68 million capital contribution from the native title agreement in 2015 and has received further payments since.

The trust’s outgoings include payments to the PKKP Aboriginal Corporation, which also receives income from Fortescue Metals Group and Northern Star Resources.

However, most of the trust’s money has been transferred into reserves, with the group having net assets of $134 million at June 2019.

It’s a similar story for the Banjima People, who are at the centre of a potential showdown with BHP over clearing of heritage sites in the path of the South Flank mine.

BHP and Rio paid an estimated $133 million into the Banjima Charitable Trust and related ‘direct benefit’ trusts in the four years to June 2019, including ‘banked up’ compensation payments held over from earlier years.

Over the same period, the trusts distributed $107 million to Banjima beneficiaries, either directly or through the Banjima Native Title Aboriginal Corporation (BNTAC).

There were also big payments into the Banjima ‘future fund’ and a build-up of retained earnings, which left the charitable trust with total equity of $129 million at June 2019.

Nonetheless, the trustee concluded that distributions had to be cut to reflect the fall in income.

“With current high levels of distributions and many more beneficiaries joining the BCT every year, this level of expenditure is not sustainable,” Australian Executor Trustees said in a booklet sent to Banjima beneficiaries last year.

In the financial year just completed, compensation payments to the charitable trust were expected to fall to just $10.2 million.

The 2019 annual report of the BNTAC illustrates the kind of programs it delivered to its 497 members.

It received 824 applications for funeral expenses, 571 for assistance with household expenses, 430 to help with education costs, 280 for medical expenses and 204 to support the maintenance of traditional ‘lore’ and ceremonial activities.

The Nyiyaparli Charitable Trust’s 2019 annual report provides further insights into the operations of these entities.

It received $23 million in mining benefits and other receipts last year and distributed $17 million to beneficiaries.

It also provided $2.8 million in funding to its business arm, Karlka Developments.