One of Perth’s best-known private developers is focusing on building momentum for an expected market recovery in 2019. 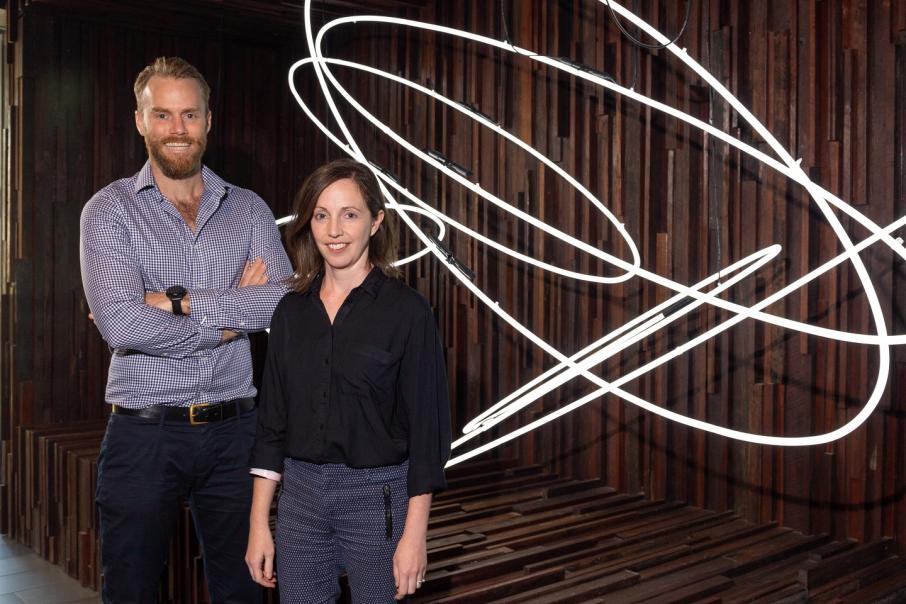 One of Perth’s best-known private developers is focusing on building momentum for an expected market recovery in 2019.

Despite conditions in Perth’s property market being as tough as he’s seen them, Fini Group development director Kyle Jeavons says the company is embarking on one of its busiest-ever years.

Work is expected to begin later this year on Fini Group’s largest and most complex single development – the simultaneous construction of five separate buildings making up the $200 million Murdoch Health and Knowledge Precinct.

Fini Group is partnering with Aegis Aged Care at Murdoch, with the project comprising 175 apartments, a food and beverage-focused community hub, student accommodation, an aged-care facility, a hotel and a 60-bed medi-hotel across more than 50,000 square metres of floor space.

The lodging of development applications is expected within months, while Mr Jeavons said Fini Group had started discussions with several tier-one construction contractors to carry out the works.

“It’s a large and complex project with a range of different uses in there, and the intention will be to build all five buildings at the same time

“We are pretty confident that we’ll be able to get that off the ground, and the intent will be to have shovels in the ground by the end of this year.”

As well as Murdoch, Mr Jeavons said Fini Group was making preparations to begin work in Shenton Park this year on its heritage restoration of historic Victoria House into a community-focused retail and hospitality precinct, complemented by a range of townhouses and apartments.

Mr Jeavons said Fini Group would seek to replicate the success of its redevelopment of Perth’s Old Treasury Buildings into the precinct now known as the State Buildings at Shenton Park, incorporating bespoke retail, wellness and hospitality to create a new, exciting precinct in the western suburbs.

“We’re trying to build on the opportunity to experience something new.

“Because it’s an old hospital, that allows us to create little sublease spaces where, for example, an artist can go into, and as people walk past on the weekend to get their coffee they actually witness what’s going on, which adds to the experience of being there.”

Mr Jeavons said Fini Group’s Shenton Park plans were indicative of the developer’s typical approach to projects, an approach that has proved necessary in an extremely competitive and challenging Perth property market.

“There is plenty happening, but it’s all more challenging than it’s probably been in the past,” he said.

“Population growth hasn’t occurred here for at least three years, which really stifles the residential market, so really it’s trying to create a point of difference across all the projects that allows a level of demand that other projects might not have.

“We think things are going to continue to be pretty tough for at least the next six to 12 months, but we need to be ready to move when it turns, because in the long term we still have a pretty optimistic view of Western Australia’s fundamentals.

“The challenge with low interest rates is that not too many parties are overly desperate to sell assets.

“It’s still challenging, but there is international money picking up development sites on the basis of things improving, so it’s really taking a view of when you think things are going to jump and what risks you are prepared to take to get a hold of a range of assets.”

And while the market is currently tough, Mr Jeavons said Fini Group was also considering when to launch the second stage of development at the company’s Stirling Cross near Osborne Park, which will likely comprise another significant mixed-use project.

The first stage of Stirling Cross was completed in September 2017, comprising 154 apartments and an 80-bed Quest hotel.

“We are just waiting for a little bit of recovery in the market,” Mr Jeavons said.

“As everyone is acutely aware, there is a lot of vacant space in the CBD fringe market, so we are seeing a lot of suburban office users coming back into the city and CBD fringes, so that makes a project like that a little more challenging right now.

“But I don’t think it will be far away; we have done a new master plan over it, and we could be doing stuff later in the year. “

However, Fini Group is not the only developer in Perth preparing for an uptick in activity.

Mr Jeavons described the amount of projects that had been approved but not yet started in Perth as “endless”, with major developments by Mirvac and Golden Group on the Burswood Peninsula ready to start, and new projects at Elizabeth Quay and Perth City Link also among the highlights of the city’s development pipeline.

“When the market does turn there are a lot of people ready to go, so for our group it’s really continuing to create those points of difference and looking nationally and internationally at the best examples of modern projects, and how to create and really integrate with existing communities for new commercial and residential projects in particular,” Mr Jeavons said.

“It’s creating a sense of experience and belonging across all facets of development that make sure that you’re building things that have long-term sustainability, and secondly, to create places that people simply are happy when they’re there. That’s what drives our motivation to do these projects.

“When sites that are a bit unique and have complications, that’s when we probably see the opportunities arise as to how we unravel those complications and turn them into positives.

“That’s the key; we’re never going to try and compete with the big listed groups on stock standard office buildings or residential projects, it is really trying to get things that are a bit more challenging.”

“That’s where our expertise and the ability to have that high touch aspect allows you to create those opportunities.

“In some respects, it’s trying to create a subconscious thought in someone that they don’t necessarily know why it feels good or why they’ve enjoyed the place, but it’s all those little details that mean it just feels like a terrific place, and those details take a lot of consideration and a lot of thought.” 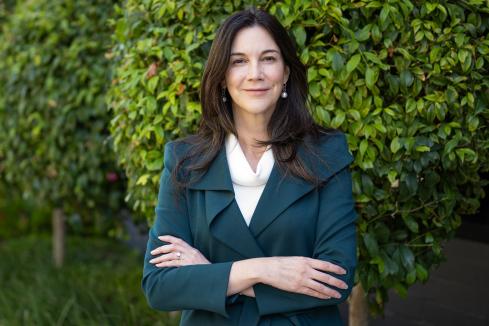 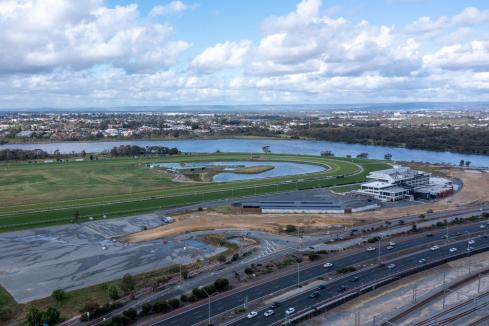 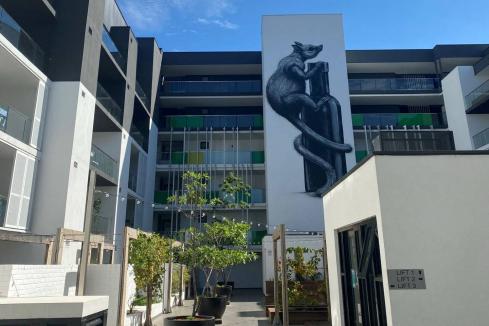 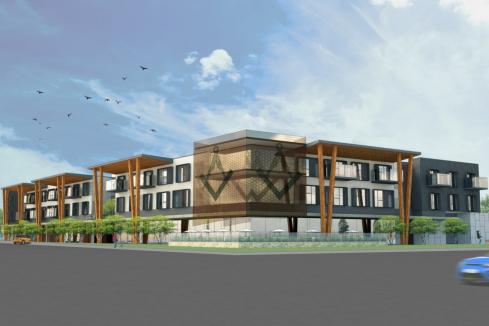 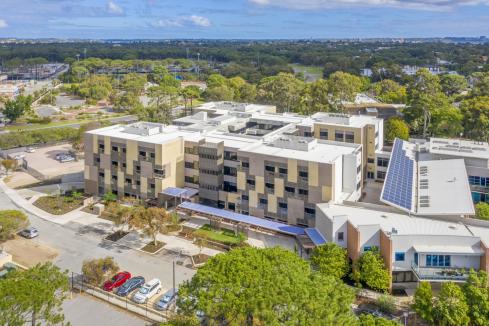