Hawkstone Mining has appointed experienced investment banker and corporate advisor, Barnaby Egerton-Warburton, as its Non-Executive Chairman to oversee financing of the emerging Big Sandy lithium clay project in Arizona, US. He previously held executive roles in the resources sector and was most recently a Director of ioneer Limited who is developing the Rhyolite Ridge lithium-boron resource nearby in Nevada state. 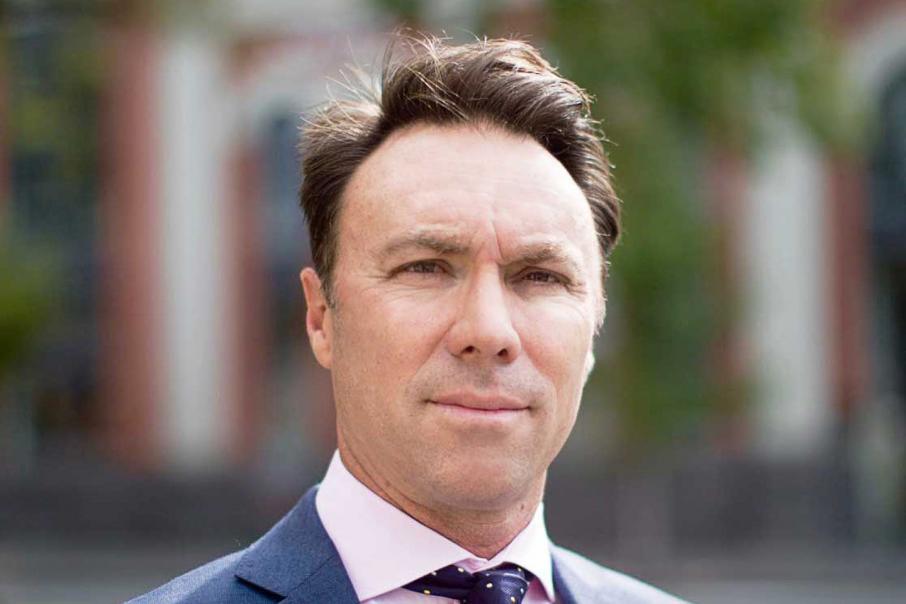 Mr Egerton-Warburton has previously held Managing Director and Non-Executive roles in the investment banking, oil and gas and resources sectors, including most recently as the Non-Executive Director of ASX-listed ioneer Limited.

At ioneer, he introduced that company’s Rhyolite Ridge lithium-boron sedimentary-hosted deposit in Nevada state, US, to US investor groups and hence will greatly assist Hawkstone as it progresses the emerging Big Sandy lithium clay project, just down the track in Arizona.

Hawkstone Managing Director Paul Lloyd said: “We are delighted to welcome Barnaby to his new role with Hawkstone. With the company engaged in a significant phase in the development of its Big Sandy lithium project, his significant experience in lithium-clay projects will be invaluable to the company. The timing is perfect for an executive of Barnaby’s calibre to join the company.”

The company is presently pumping out the drill metres at the Big Sandy project, to define a JORC-compliant mineral resource estimate for deposit later this year.

Dr Deak is advising the company’s Board and Managing Director and has an enviable track record, having previously worked as the Chief Technical Officer for TSX-listed Lithium Americas Corp and the President of its subsidiary, Lithium Nevada Corp.

Based on the recent appointments, Hawkstone obviously has great confidence that it will get Big Sandy off the ground and with the heavyweight technical and financial executive nous now driving the project, no one would doubt its intent.