Free to read: As WA’s tech sector continues to develop, Business News spoke to some of the people helping Perth’s entrepreneurs score wins in global markets. 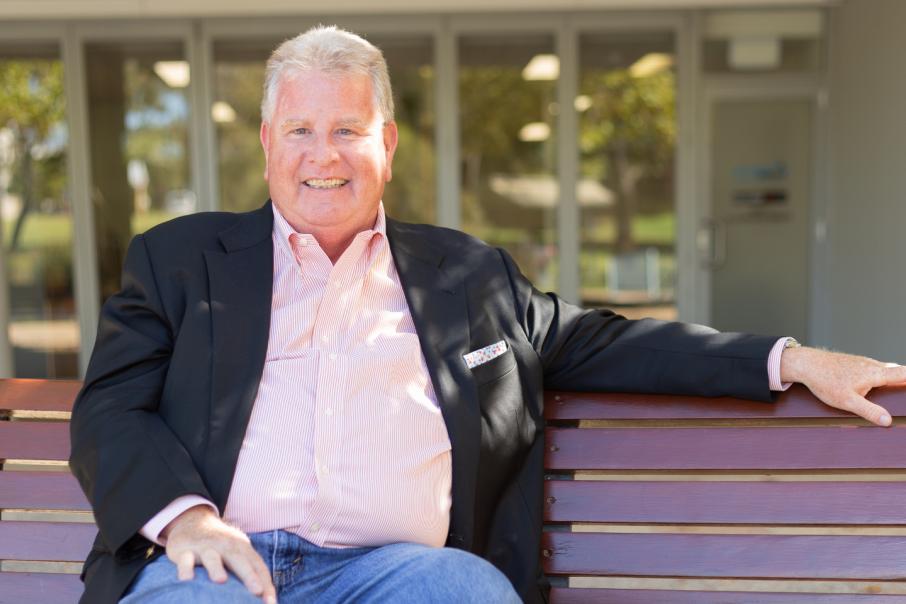 Larry Lopez is optimistic about where WA tech is heading. Photo: Gabriel Oliveira.

As WA’s tech sector continues to develop, Business News spoke to some of the people helping Perth’s entrepreneurs score wins in global markets.

Western Australia’s tech sector is more successful than many give it credit for, according to venture capitalist Larry Lopez, who moved to Perth from Silicon Valley in 2006.

“It’s come a long way in the past five or six years. I’m very excited about what’s going on,” Mr Lopez said.

“Sometimes people’s expectations are too high. I don’t think we give ourselves enough credit in WA for where we are.

“I don’t think we punch above our weight yet but we’re on the right trajectory.”

Mr Lopez serves as director of government program Accelerating Commercialisation, as a partner of Australian Venture Consultants, and on the board of the Minerals Research Institute of Western Australia, among other roles.

He has supported many emerging WA businesses through those positions, including helping graphic design software business Canva, probably the most successful startup with Perth links, access Silicon Valley investors.

Founded in 2012 by former University of Western Australia student Melanie Perkins, Canva raised $40 million in early 2018 at a valuation of $1 billion.

To the disappointment of some in the local scene, the business is based in Sydney.

But Mr Lopez is relaxed about WA entrepreneurs making it big elsewhere.

“When they first started a government program to develop a knowledge-based economy, the first mistake they made was they tried to keep the companies in Israel. That just led to a lot of issues.”

The strategy was changed towards the end of the decade, and Mr Lopez said one benefit of the new approach was that many people would want to return home, bringing their skills with them.

“Over time the market, the access to engineering talent, management talent and marketing talent grew into itself,” he said.

“If we don’t worry about it (if they stay headquartered locally) and just build great global companies, we’ll get the benefit, there’s no doubt in my mind.”

Another of the challenges Mr Lopez identified in the WA sector concerned a lack of restraint around deal making.

“When I was working in Silicon Valley, if I found one or two good deals a year I was killing it,” Mr Lopez said.

“That’s another issue here in Perth; people don’t have discipline. You don’t have to try and do every deal.

He said he had moved to WA in his 40s, as his wife had wished to return to her home town.

“I’d pretty much been involved in the valley tech scene since 1978, I was just embedded,” Mr Lopez said.

“I didn’t really have much of a life outside tech finance. I enjoyed it but thought it’d be nice to have a little more balance.”

Mr Tai was appointed as innovator in residence in 2010, and an adjunct professor of innovation and economic development in 2011.

In those roles at Curtin he supported the WestTech Fest and the OzApp Awards, while he also backed Canva and has been an adviser to Power Ledger.

Not all local tech mentors are products of the US, however.

Mr Rossdeutscher is an example of a local boy who plied his trade overseas and returned to Perth, having spent six years as managing director of Gateway in Asia and a similar period at the helm of Targus in the Asia-Pacific region.

Both were computer businesses, and Mr Rossdeutscher was responsible for building their presence in the Asian market.

“When I came back in 2008 it was really lifestyle that drew me back to Perth,” Mr Rossdeutscher told Business News.

At that point, he said, he wanted to give back to the sector.

Mr Rossdeutscher’s mentoring and consulting work included involvement at Start Something and Atomic Sky, and investing through Perth Angels.

“One of the good things in Perth (is) all the folks trying to grow the pathways for tech-enabled companies all work very closely.” 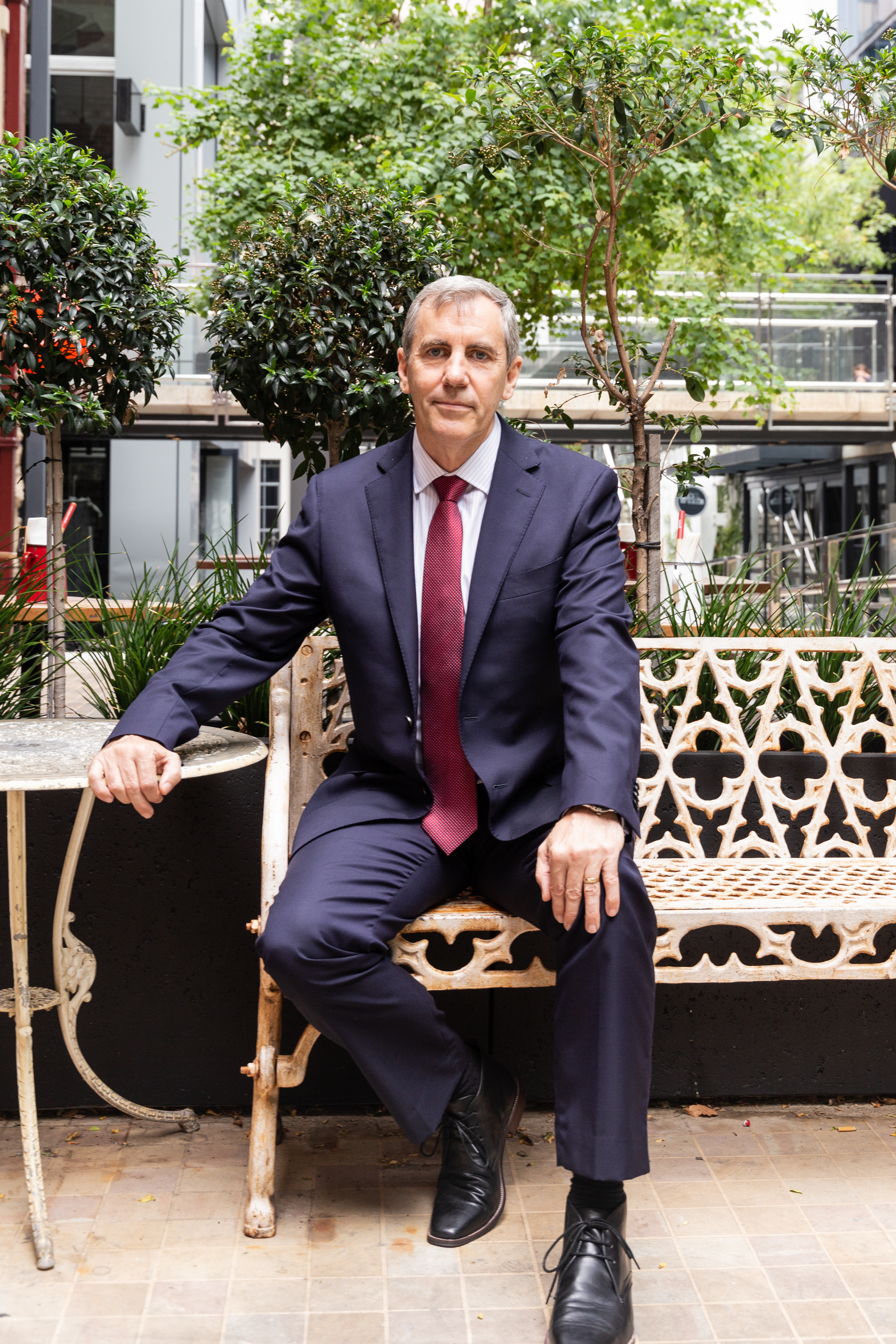 Mr Rossdeutscher told Business News he was particularly proud of work he’d done at Bloom, the co-working space for young entrepreneurs at UWA, and with agribusiness accelerator Agristart.

He has also led resources information business Intierra and advised blockchain business Power Ledger, among many others.

“(We’ve) got a few challenges too. We need to get more investment capital into the state, need to get a few more experienced mentors.”

Another high-profile player in this space is Spacecubed’s Brodie McCulloch, who identified the lower level of government support for the tech ecosystem compared with other jurisdictions as one thing unique
about WA.

“This has meant that organisations and groups that have set up to support the innovation ecosystem generally have business models that are not 100 per cent reliant on government,” Mr McCulloch said.

“This is an advantage over other states as it means the WA ecosystem is more resilient and sustainable, however, there are many unrealised opportunities for government, corporates, education and the community to work more closely together.”

Mr McCulloch said he was particularly proud of the Plus Eight accelerator program, run with Telstra, Hawaiian, Vukelich Group, AusIndustry and Seven West, with about $1.3 million invested into local startups so far.

He emphasised the impact of Perth Web Girls, led by Kate Kirwin, which has helped about 1,700 women in the state learn to code, as another successful
local program. 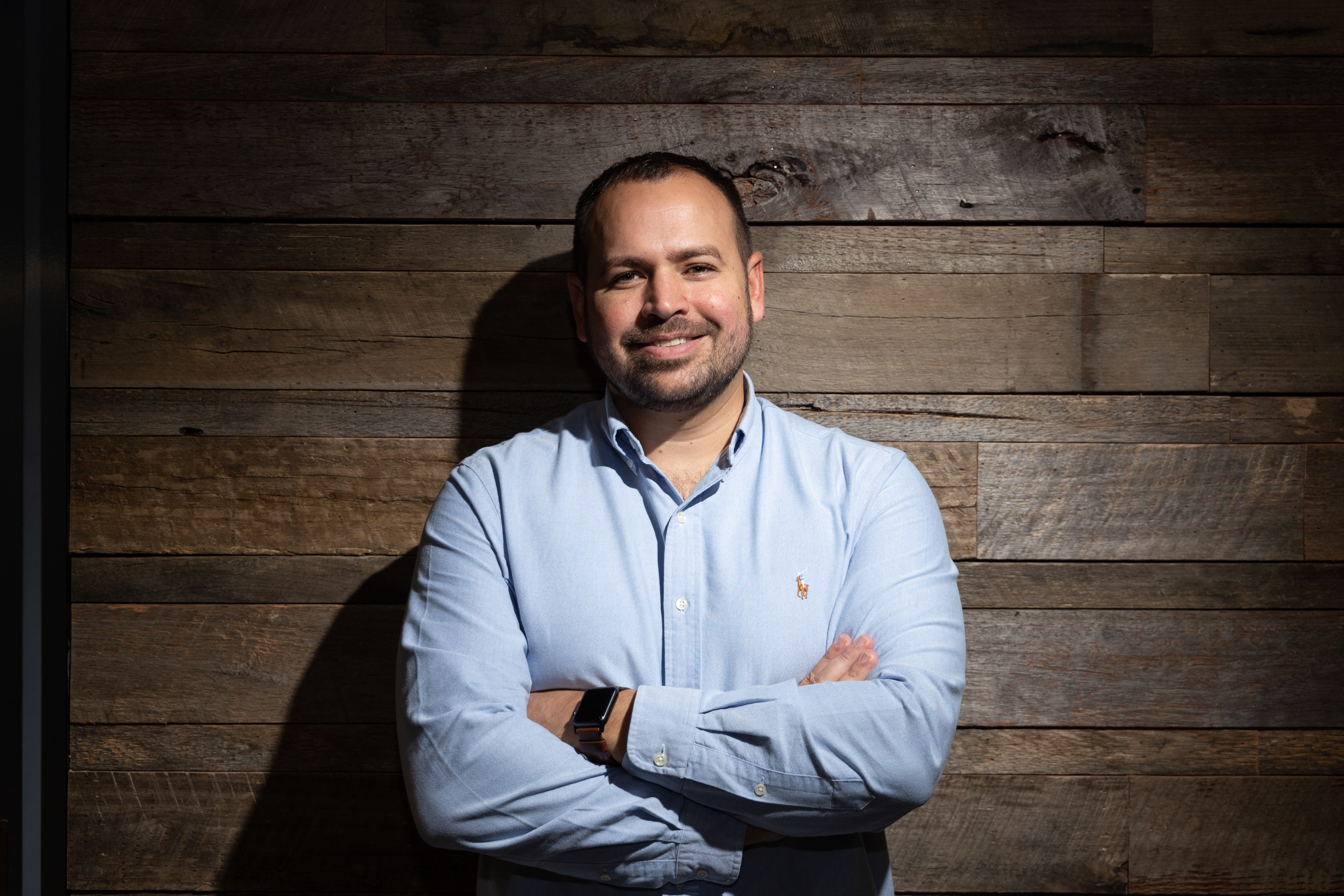 The Spacecubed co-working spaces have also grown considerably in the past five years, with new hubs established to focus on agribusiness and resources.

Unearthed’s Justin Strharsky was one of the founding directors of Startup WA, which acts as a representative body for the sector, and organised the Morning Startup meet up for
four years.

But he said some of the most rewarding engagements came from the Unearthed hackathon program, where teams help solve technological problems for larger businesses.

That program has sparked businesses such as Avant Data Solutions.

Mr Strharsky previously worked in Silicon Valley and moved to Perth in 2009.

One significant thing about Unearthed’s hackathon was that it brought technology from overseas into WA, giving local mining companies the opportunity to crack into the global pool of tech talent to solve their problems, he said.