SPECIAL REPORT: There can be wide differences between the statutory pay reported by listed companies and the ‘take home’ pay of their senior executives. 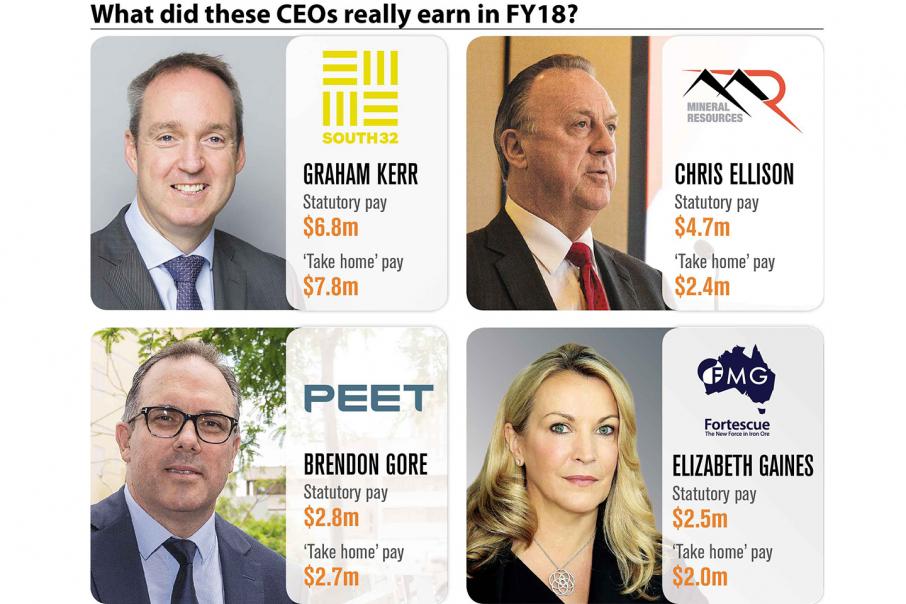 SPECIAL REPORT: There can be wide differences between the statutory pay reported by listed companies and the ‘take home’ pay of their senior executives.

Yet the same report showed his ‘take home’ pay was half that, at $2.4 million.

This is an extreme example of the gap between two different ways of measuring the same thing.

His statutory pay last financial year was $6.8 million while his take home pay – or ‘actual’ pay, to use the phrase in South32’s annual report – was notably higher, at $7.8 million.

It’s instructive to walk through the packages offered by some of these companies to understand the difference.

Mr Ellison, for instance, had a base salary of $1.5 million – the same as the previous year.

In addition, he accrued a cash bonus of $375,000 – half the maximum possible annual bonus.

The above components applied to both measures of his remuneration.

The big difference came from the treatment of long-term incentives, or share-based payments.

Mr Ellison’s statutory pay included the face value of long-term incentives granted in FY18; this added a whopping $2.7 million to his reported remuneration.

However, these incentives remain subject to future vesting conditions; in other words, the company needs to meet its agreed performance target before the shares ‘vest’ in Mr Ellison.

If the company fails to meet its performance targets, the share-based incentives would be forfeited.

In accord with this multi-year process, Mr Ellison’s take home pay in FY18 included $400,000 worth of share-based incentives that were granted in FY16 but did not vest until two years later.

The key performance target used by the company is ‘return on its invested capital’, as opposed to the more popular total shareholder returns. 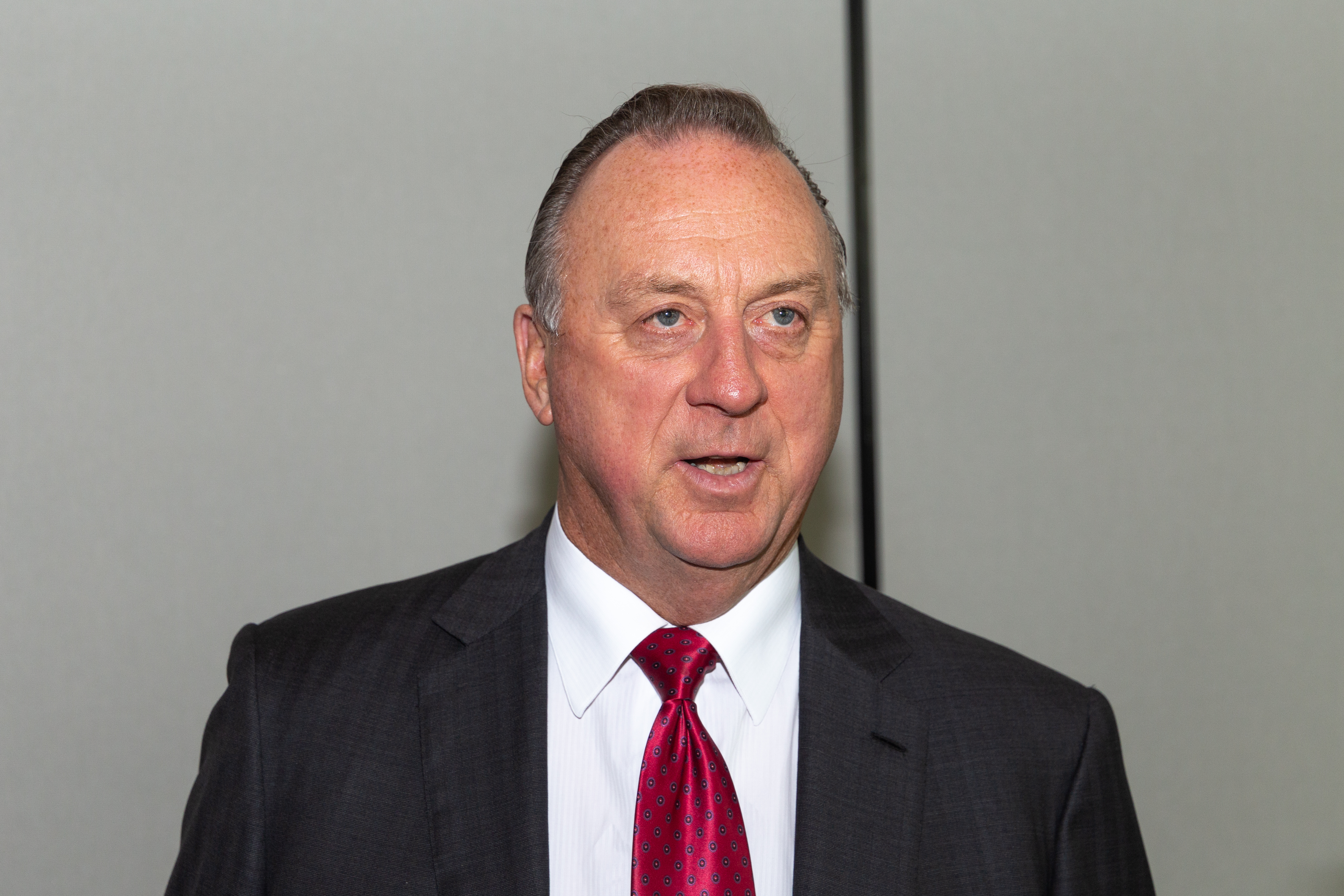 Director James McClements, who chairs the board’s remuneration committee, has acknowledged the company’s approach is at odds with general market practice.

The stance of proxy advisers has been reflected in voting at the company’s annual meetings.

Shareholders have lodged a protest vote against the remuneration report for three years running.

At this year’s meeting, more than 60 per cent of shares were voted against the report.

Despite these votes, Mr McClements he defended the company’s approach, saying it remains fit for purpose.

Her take home pay was notably lower, at $2 million, because it only included the value of performance rights that vested during the year.

It was a different story for her predecessor, Nev Power, who ended his time at Fortescue in February.

His statutory remuneration was $2.7 million, way down from the FY17 figure.

The latest figure included a negative adjustment of nearly $1.1 million, as Mr Power forfeited his long-term share rights upon ceasing employment with the company.

That was more than offset by an ex-gratia payment of just above $1 million and accrued leave entitlements of $634,000 paid out on resignation.

This included his base salary, the ex-gratia payment, and his accrued leave, along with nearly $3 million of share-based payments that vested during the year.

For Peet managing director Brendan Gore, his statutory pay of $2.8 million was very similar to his take home pay.

The most notable feature of Mr Gore’s remuneration package is the regularity of his bonuses.

He has tripled his base salary for five years in succession, after adding in his cash bonus and share-based payments.