DroneShield has won a $3.2m order for 70 of its drone disabling DroneGuns from a Western allied Middle Eastern Ministry of Defence that has one of the largest defence budgets in the world. This is the company’s largest order to date and serves to not only validate its products but also may lead to further orders. 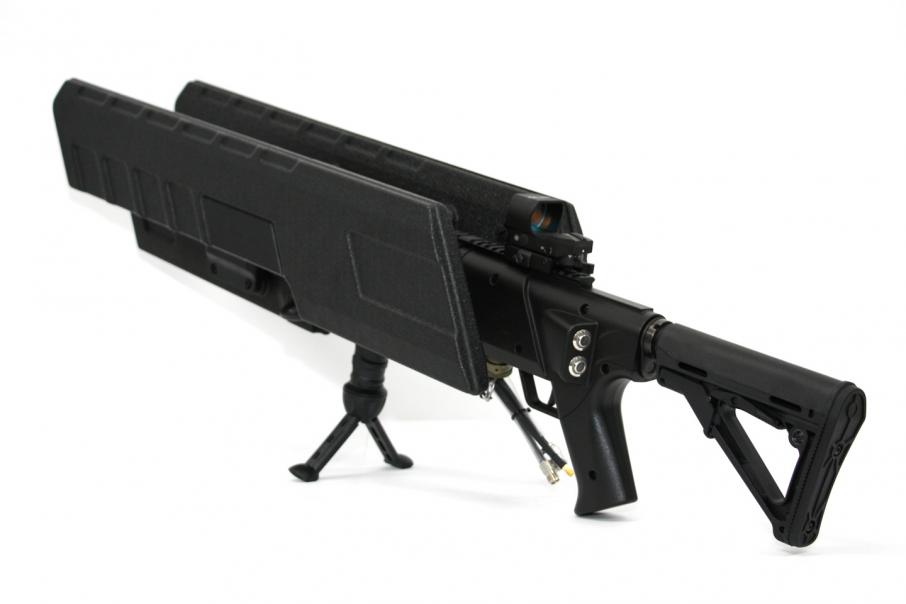 It is heart warming to see good ideas make it all the way from the drawing board to an ASX listing to real commercialisation involving multi-million dollar customer orders.

Drone countermeasures firm, DroneShield, did just that today, effectively validating its self-belief in the unique anti-drone technology it has developed by tabling the company’s largest, multi-million dollar order to-date.

The order, worth a cool $3.2m is for 70 of the company’s DroneGun products from a Middle Eastern Ministry of Defence that is allied with Western Governments.

In an ASX announcement today, the company said the order from one of the largest defence spenders in the world was the largest of its kind in the tactical drone mitigation equipment industry, which is still very much in its infancy.

Notably, the milestone order could be the start of a relationship with the customer that paves the way for further orders of more DroneGuns and potentially even other drone mitigation products as well.

It can either force a drone to land or return to its point of origin.

The order follows on from a European order for DroneShield’s DroneSentinel stationary aerial drone detection system in March.

DroneShield CEO Oleg Vornik said: “We believe that this is a company-making sale and a gamechanger for DroneShield.”

The company added that the sale could accelerate adoption of its products, particularly given that its current sales pipeline includes dozens of potential contracts in various stages of maturity across dozens of countries.

DroneShield also said the order is likely to have a positive effect on its ongoing discussions with larger industry participants about a range of potential corporate transactions.

Hostile use of drones has intensified since the beginning of this year which include reported interceptions of Iranian drones by Israel and the UAE, a reported attack on a Saudi Aramco facility by Yemen’s Houthi rebels, Saudi Arabia shooting down a drone near the royal palace and an attempt to attack a Saudi airport with a drone.

Earlier this month, US Senate Homeland Security and Governmental Affairs Committee chairman Ron Johnson said that the terrorist group ISIS’ use of commercial drones to drop grenades illustrated the problems that unchecked and unmanned aerial systems could create.

DroneShield is on a roll right now.

Last month its drone-combatting products were approved for use at US airports by a leading independent assessor, which found that the products were compatible with most commonly used US airport communications and navigation systems.

It also launched a European hub in the Netherlands to demonstrate its range of innovative drone-combatting products to NATO military, law enforcement and secret service agencies.

The Australian Defence Force also used DroneGun in April to safeguard participants at the ASEAN summit in Sydney.