Keeping pace with the changing demands of a digital marketplace is a challenge for many in business. 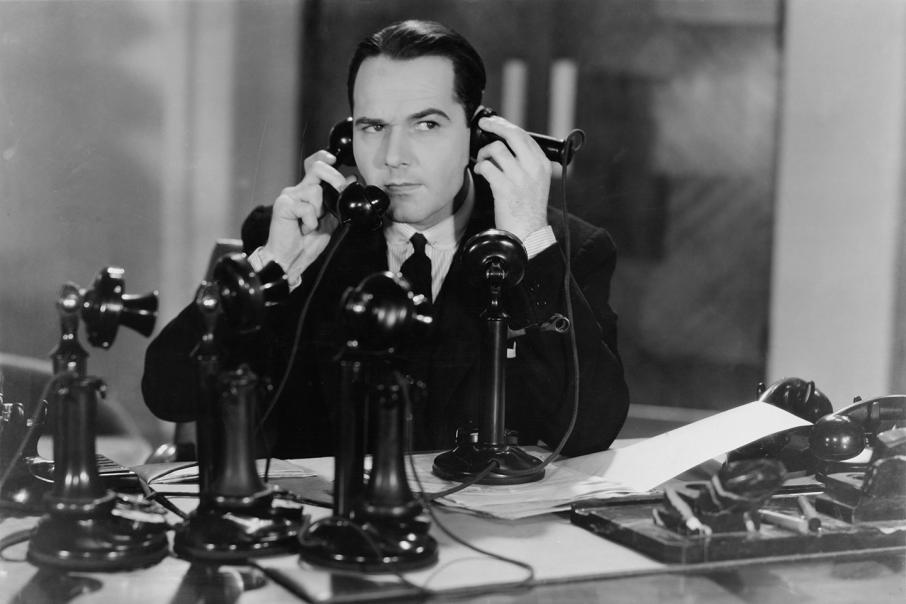 Many businesses need to be better equipped in the digital age. Photo: Stockphoto

Every good business owner knows the value of delivering what the customer wants.

That’s becoming more difficult, however, because the digital revolution means many customers are ‘smarter’ than business – a reversal of roles that a leading management consultancy reckons is the cause of failed digital strategies.

In a remarkable piece of research, McKinsey & Company found that only 8 per cent of the companies surveyed for a report titled ‘Why digital strategies fail’ admitted they had a business model that would remain viable if their industry continued to digitise at current rates.

The prime cause of customers developing skills that put them ahead of business is the mobile phone and other electronic devices, which have been adopted by private owners at a much faster rate than by business.

Despite being just 10 years old, the smartphone has connected most of the world’s population to the internet; in the next seven years there will be 20 billion connected devices, nearly three times the global population, according to McKinsey.

Where McKinsey has best exposed the differences between consumers and business is to use an example of someone returning from a holiday, during which it has been possible to keep up to date with mail, check an investment portfolio and buy travel insurance while on the road.

“Maybe we’ll browse the internet for a personalised movie recommendation or for help choosing a birthday present,” McKinsey says. “We can also create and continually update a vacation holiday gallery, and even make a few old-fashioned phone calls.

“And then we go back to work, where the recognition and embrace of digital is far less complete.”

McKinsey says its digital report, written by staff in its European and US offices, can be considered a wake-up call to chief executives everywhere.

“Many (CEOs) think that having a few digital initiatives in the air constitutes a digital strategy. It does not. Going forward, digital strategy needs to be a heck of a lot different from what they have today, or they’re not going to make it,” McKinsey says.

Not really understanding digital is the first of five pitfalls that McKinsey analyses, with some companies believing the shifts under way only require an upgrade of the information technology department.

“We view digital as the nearly instant, free, and flawless ability to connect people, devices, and physical objects anywhere.”

Data being generated by the digital changes has created a number of controversies, such as Facebook providing information on its users to other parties, but McKinsey says the ‘mining’ of data is giving birth to brand-new businesses.

An example for the insurance industry is the ability of computer-connected cars to provide real-time information about a customer’s driving behaviour.

The second pitfall is a misunderstanding of the economics of digital, which, on average, is creating more value for customers than for business.

Perhaps the most disturbing point about this latest analysis of the digital revolution is the way it is driving winner-takes-all economics.

“Think about how Amazon’s market capitalisation towers over that of other retailers, or how the iPhone regularly captures 90 per cent of smartphone industry profits,” the McKinsey report says, while making a number of other observations.

• Digital rewards first movers and some superfast followers. An earlier strategy at times of industry upheaval was to watch and wait to see how an experiment might turn out; that approach no longer works.

• Overlooking ecosystems – a way of describing the problem of seeing an industry in isolation and not part of a wider business trend, involving a number of traditional industries. “Can you imagine a competitor that offers the largest scale of inventory, fastest delivery, greatest customer experience, and lowest cost, all at once?” the report says. That’s digital.

• Digitising incumbents can be hard to beat because in industries such as banking and insurance the established operator already controls most business and has brand recognition. “When they begin moving with an offensive, innovative, strategy, they tip the balance,” the report says.

• Missing the duality of digital. For many businesses it is not necessary to do anything radical in the belief that a totally new offering is required. “Yet for most companies the pace of disruption is uneven. They can’t just walk away from existing businesses, they need to digitize their current business and innovate new models,” McKinsey said. 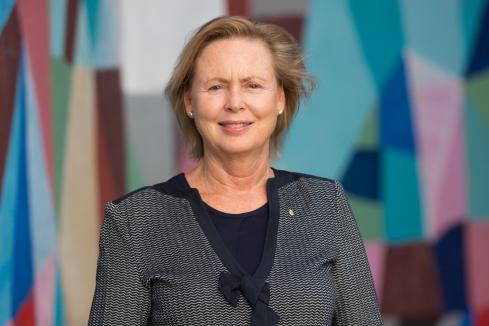 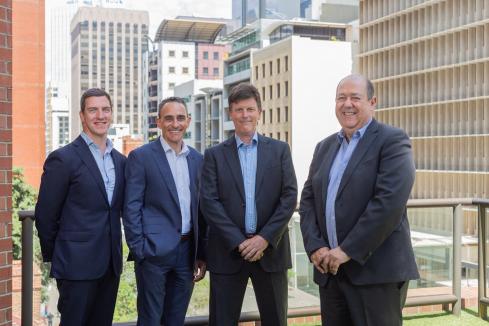