Another showdown looms between Woodside Energy and environmentalists after 600 submissions to appeal the EPA's recommendation to approve Karratha LNG plant running to 2070. 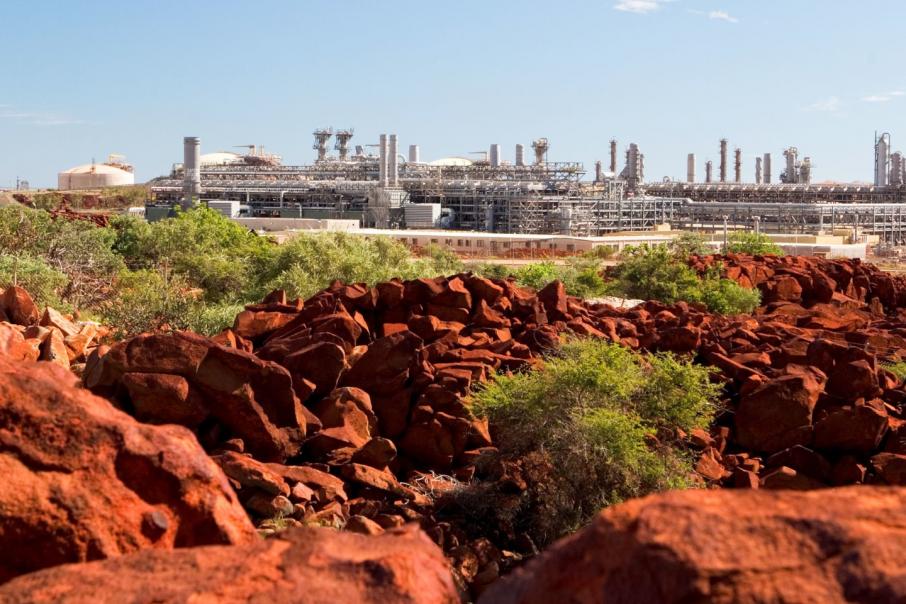 Another showdown looms between Woodside Energy and environmentalists after 600 submissions to appeal the EPA's recommendation to approve Karratha LNG plant running to 2070.

The North West Shelf Venture’s Karratha plant is Australia’s oldest liquefied natural gas facility, pumping since the 1980s and with the capacity to produce up to 18.5 million tonnes of LNG annually.

LNG exports from the venture earned about $US 7 billion of revenue in 2021, Business News estimates.

Operator Woodside Energy secured support from the state’s Environmental Protection Authority in late June to keep the facility’s five LNG trains in use for decades beyond their initial life.

It would mean the plant could serve to process third party gas once the original fields are run dry.

Those new fields would still need to move through the EPA process, however.

The EPA’s approval imposed restrictions on the facility including a net zero by 2050 target, and tighter emission rules in the lead up to 2030.

But the recommendation for approval, and its conditions, are set to be reviewed by the state’s Office of the Appeals Convenor after more than 600 appeals were submitted.

That’s about three times the next most appealed project so far this year.

The Conservation Council of Western Australia has been leading the charge against the life extension approval at the Karratha plant.

Greens WA leader and Member of the Legislative Council for South Metropolitan Brad Pettitt said the EPA needed to tighten its approach by assessing scope 3 emissions from the plant’s life extension.

That methodology includes emissions through the entire value chain of the gas exports, including customers, which CCWA has estimated will be about 4.4 billion tonnes of carbon dioxide equivalent through the life cycle.

The EPA’s recommended approval had followed an assessment of scope 1 emissions, which includes carbon dioxide produced on site, with scope 2 emissions deemed negligible.

“If unabated, the extension proposal would have emitted a total of 385 million tonnes of (carbon dioxide equivalent) over its life,” EPA chair Matthew Tonts said at the time of the recommended approval.

“But through this assessment, we have been able to insist on a reduction of more than 250 million tonnes.”

There are complexities analysing scope 3 emissions.

One is that they are beyond the control of the proponent, according to EPA.

Another issue is that countries which are customers of the gas may have their own commitments and pathways to net zero already planned, with Japan one example of an LNG buyer which has pledged to hit net zero by 2050.

Consultancy McKinsey & Co has said Japan’s energy sector could cut emissions 42 per cent by 2030 including through switching gas power generation to replace coal.

But Dr Pettitt notes that the life extension would run to 2070, far beyond the 2050 net zero target.

There were also questions as to whether LNG importers would be able to abate their share of the emissions, he said.

Dr Pettitt said the more than 4 billion tonnes of emissions would not be compatible with a safe climate or the world hitting a 1.5 degree warming limit.

Further, there was a concern the LNG would compete with a future green hydrogen industry.

Aside from the scope 3 battle, Dr Pettitt said there were some concessions which he hoped Woodside would agree to.

That included use of electrified drive trains within the LNG plant to reduce emissions on site, and chemical scrubbing equipment to stop acidic and nitrate air pollution damaging the ancient Murujuga Rock Art.

Dr Pettitt said he would consider pushing for legislation in the parliament to improve protections for the rock art if the appeal process did not provide a sufficient outcome.

A Woodside spokesperson said the Karratha plant had an important role to play at a time of heightened concern about energy security.

The energy could support decarbonisation commitments, she said.

“The continued development of natural gas through the North West Shelf aligns with Woodside’s climate strategy,” the spokesperson said.

“The climate strategy has two key elements: reducing our net equity Scope 1 and 2 greenhouse gas emissions towards an aspiration of net zero by 2050 or sooner, and investing in the products and services that our customers need as they reduce their emissions.

“The continued operation of this critical infrastructure can unlock new gas supply for Western Australian and global customers, supporting the delivery of affordable and reliable energy for years to come.

“Additionally, the NWS continues to be a significant contributor to Australian GDP and a major employer, providing jobs and investment in the Pilbara region and the state of Western Australia.”

Approvals for that development were challenged in the Supreme Court, and rejected in February.

Woodside has some recent experience moving through the appeal convenor process too.

When appeals were lodged against an approval for a 33 kilometre offshore gas pipeline linking the planned Scarborough gas field project to the Pluto LNG plant, also near Karratha, the appeal process took nearly 600 days.