If the thought of a premium branded wine or a high-end snack makes your taste buds tingle, Graham Ferguson’s psychophysical technology would be able to measure it. 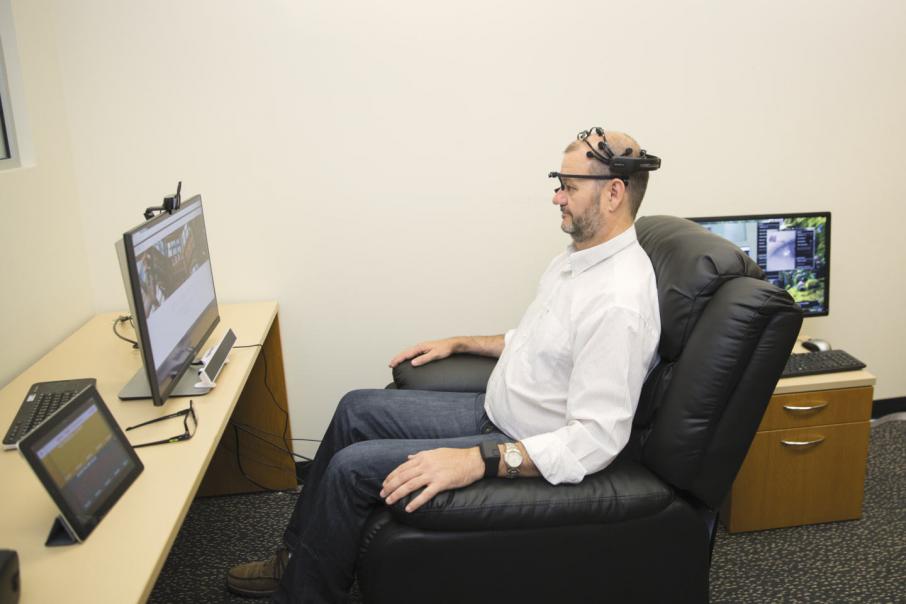 Researchers at Curtin University are using biometric technology as part of a broader program to help local businesses move into luxury markets.

If the thought of a premium branded wine or a high-end snack makes your taste buds tingle, Graham Ferguson’s psychophysical technology would be able to measure it.

Dr Ferguson is marketing researcher at the Curtin Business School Luxury Brands Research Cluster, which uses techniques such as eye tracking, heart rate monitoring, skin and sweat monitoring and brain wave monitoring to determine if a consumer perceives a brand to be a luxury.

That knowledge is being used to help local businesses tailor their products to crack into luxury markets both here and overseas.

“Most of our research is done through a psychophysical lab,” Dr Ferguson told Business News.

“We put the luxury propositions versus other propositions in front of consumers to see what their responses are, and we are trying to use that to help the companies move in the direction they want to move in.”

Researchers use Curtin University’s Hub for Immersive Visualisation and eResearch (Hive) lab, which has a large immersive 180-degree visual display, as one location for that research.

The high-tech edge is necessary to make sure the lab can get the most accurate responses.

He said the lab had worked with a number of local companies.

“That was store design work and how to improve the luxury perception of their new store in Fremantle.”

Another was Dunsborough company Simmo’s Ice Cream, for which he said the Curtin lab was undertaking research to assist with the business’s move to a luxury segment.

Other examples were East Perth-based Nash Pearls, a second chocolate maker (which preferred anonymity), premium wineries and a cosmetics brand. 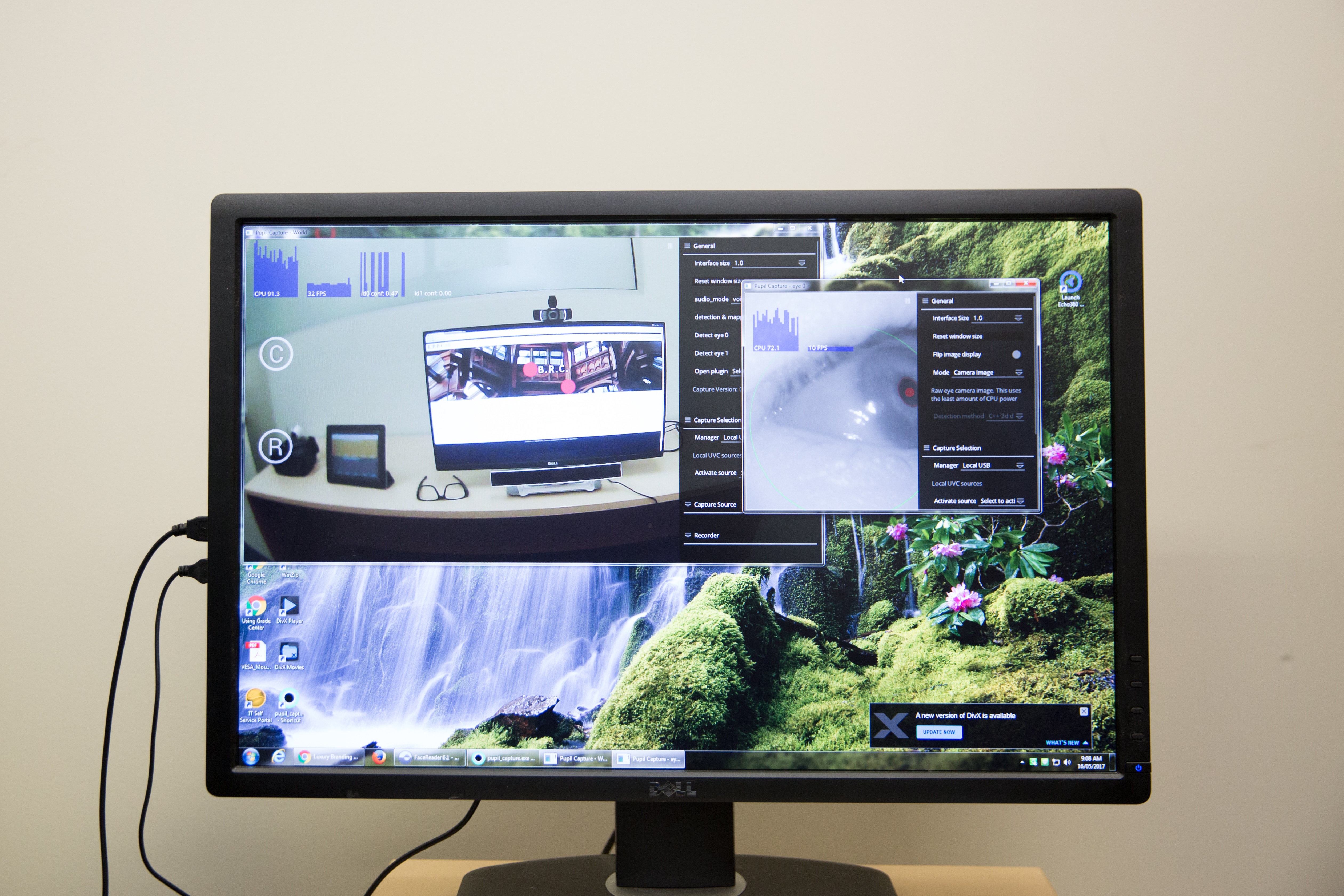 The computer used in the lab to measure eye movements.

Dr Ferguson expects there will be luxury market opportunities for local brands in Asia, but they will have to position themselves properly.

“Australia doesn’t really have a culture of decadence,” he said.

“For many emerging markets, luxury comes from assurance – clean agriculture that is biosecure.

“Export markets pay a lot more for wines perceived to be produced in pristine environs.”

Usually, a company would launch a new product range or even an entirely new brand for the luxury market.

“They need to get a perception in the marketplace that this brand is different from the normal brand,” Dr Ferguson said.

He said there would have to be something exclusive about the brand, and a strong brand story, where buying the product would say something about the customers.

Curtin is hoping the luxury branding research cluster will have success in overseas markets, and earlier this month the university hosted its second annual conference on luxury brands, this time in Seoul, South Korea.

The Mystique of Luxury Brands Conference was funded by the Curtin Asia Business Centre, and held in conjunction with Yonsei University.

Researchers had worked with brands such as Malaysian company AirAsia X and Japanese skincare producer Shiseido.

The 2016 conference was held in Shanghai, co-hosted with Shanghai Jiao Tong University.

Dr Ferguson said Curtin University had invested around $100,000 in the two luxury branding conferences, which featured industry panels from luxury brands and engagement with researchers and students overseas.

The university had also invested in upgrading the lab’s capacity, spending on improved data collection facilities, new headsets and an expanded toolbox.

All up, about $60,000 or $70,000 has been spent on the server and tracking equipment, Dr Ferguson said, with any revenue coming in from the lab’s clients going to improving the facilities.

“It’s a cluster we’ve been working on maybe three or four years now,” he said.

“We’re trying to position ourselves in the luxury space.

“Even though Australia is not renowned for its luxuries and for luxury branding, there’s definitely a demand for knowledge in that area here.”