Countdown to blast off for Sky and Space mini satellites

Perth listed Sky & Space Global’s dreams of heading into space are about to be realized, with confirmation of a late-May launch date for the company’s first three telecommunications “nano-satellites”. The company this week reported that the Indian Government space agency had confirmed the launch of the satellites next month, paving the way for maiden revenues to flow within months. 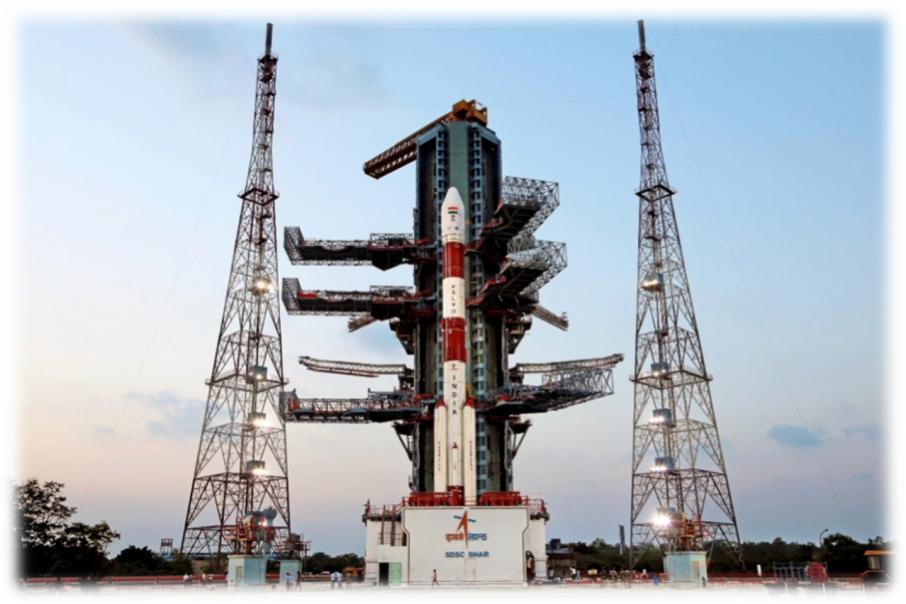 The Indian Government space agency has confirmed it will launch Sky and Space Global’s first three telecommunications “nano-satellites” into orbit next month.

Sky and Space announced this week the Indian Space Research Organisation had confirmed the late-May launch date for its Polar Satellite Launch Vehicle (PSLV), with the company’s nano-satellites amongst the payload. The launch, officially known as Campaign 38, follows 37 successful launches in the PSLV program since 1993.

The nano-satellites will be delivered to Innovative Space Logistics on April 20 for integration into the PSLV launch pod.

Sky and Space’s smaller, cheaper but just-as-effective miniature satellites are designed to give the company a powerful competitive edge over other more traditional satellite telecommunication providers. The company is targeting industries and countries that are currently poorly serviced by traditional telcos.

Sky and Space Global’s CEO, Meir Moalem, said: “We are excited to have the launch window for our 3 Diamonds officially announced. We have made substantial progress in the past 12 months and, with our nano-satellites constructed and now ready to launch, we would like to thank our shareholders for the continued support.”

“Launching the 3 Diamonds is a significant commercial milestone for our company. Following the launch and successful demonstration, we expect to be revenue generating within a few months. We will continue our work and preparations for the launch of a full constellation of up to 200 nano-satellites in orbit to achieve full coverage of the equatorial belt by 2020.”

Once launched into space, the 3 pilot nano-satellites will immediately begin an eight-week period of in-orbit tests. The constellation will then go live and can begin earning revenue.

The company announced last month that one of their wholesale partners, Sat Space Africa, had already secured customers looking to access bandwidth from the 3 Diamonds.

The company estimates initial potential annual revenues of about US$500,000 from the new business through wholesale customer Sat Space Africa, which could grow to between US$10 million and US$35 million through that one customer once the full constellation of around 200 nano-satellites was in orbit.

Investors are also getting on board, with Sky and Space shares climbing about 200% since the start of the year.