Next month will mark 20 years since stevedoring business Patrick dismissed its workforce at the apex of what became one of the most significant, and contentious, industrial relations battles in a generation. 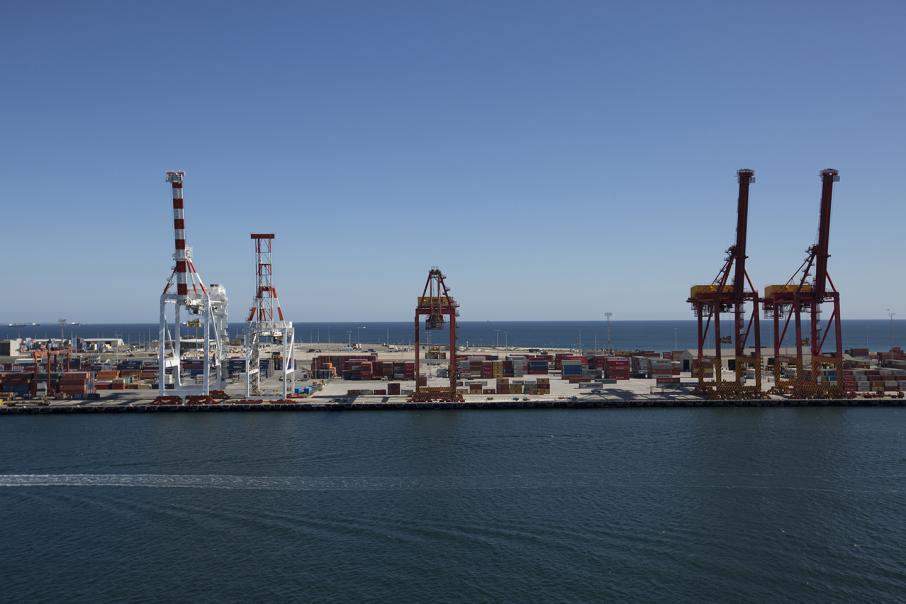 Exporters benefit from more efficient ports in the aftermath of the waterfront dispute. Photo: Attila Csaszar

Next month will mark 20 years since stevedoring business Patrick dismissed its workforce at the apex of what became one of the most significant, and contentious, industrial relations battles in a generation.

That move led to a bitter court dispute and major protest action on the wharves, particularly on the east coast, as businesses sought to reduce significant entitlements for waterfront workers to improve efficiency at the nation’s ports.

Business News reported in the lead up to the boilover that improved port productivity would be a win for exporters, particularly in Western Australia, where trade was such a large part of the economy.

An article in February 1998 called for exporters to dig deep, financially and philosophically, to support a move backed by the National Farmers Federation to set up a new stevedoring business, as the Maritime Union of Australia threatened to disrupt grain exports in order to maintain a monopoly on labour supply in the sector.

Patrick had been involved in that move, leasing dock space to the business.

Data released by the Australian Competition and Consumer Commission last year showewd crane rates at the nation’s ports had lifted 49 per cent since the 1999 financial year, while costs per container had fallen 46 per cent.

But it was not an easily won victory.

One early part of the dispute that captured the public’s imagination was in 1997, when a small stevedoring business recruited former defence force personnel to work on the docks to provide competition to the MUA.

Those workers were to be trained in Dubai, but were dramatically intercepted at the airport after a media tip off, with the whole operation then cancelled.

Also in 1997, now legendary corporate figure Chris Corrigan restructured the Patrick business, and on April 8 1998, the business was put into voluntary administration with the workforce dismissed.

The MUA immediately went to court to stay the dismissals, with Federal Court justice Anthony North ordering a full restoration of the workforce.

A High Court challenge upheld some parts of that decision, but did not order reinstatement as it would be an excessive burden on administrators.

The federal government committed to fund redundancies of some employees if the union agreed to fundamental reform, an important lever that contributed to change.

Michael Terceiro, who had been the Australian Competition and Consumer Commission’s director of enforcement at the time, told Business News the commission took a prominent role in the dispute to ensure the rule of law.

The commission’s internal advice had been that the court would likely rule against Mr Corrigan’s action, while he said the MUA had also done illegal things.

At times his small team had nearly got beaten up at picket lines, Mr Terceiro said.

But in the end, some wins had been secured.

One was that Patrick agreed to pay compensation, around $5 million, to small businesses that had been affected.

Higher container efficiency rates were a positive too, although he said unions still had a lot of power on the wharves today, and a labour monopoly.