From commandeering car horns around the oval on game day as a child watching her father play for Swan Districts, to kicking the footy with her brothers, AFL national manager of female football Jan Cooper said her passion for the sport had only grown over the years. 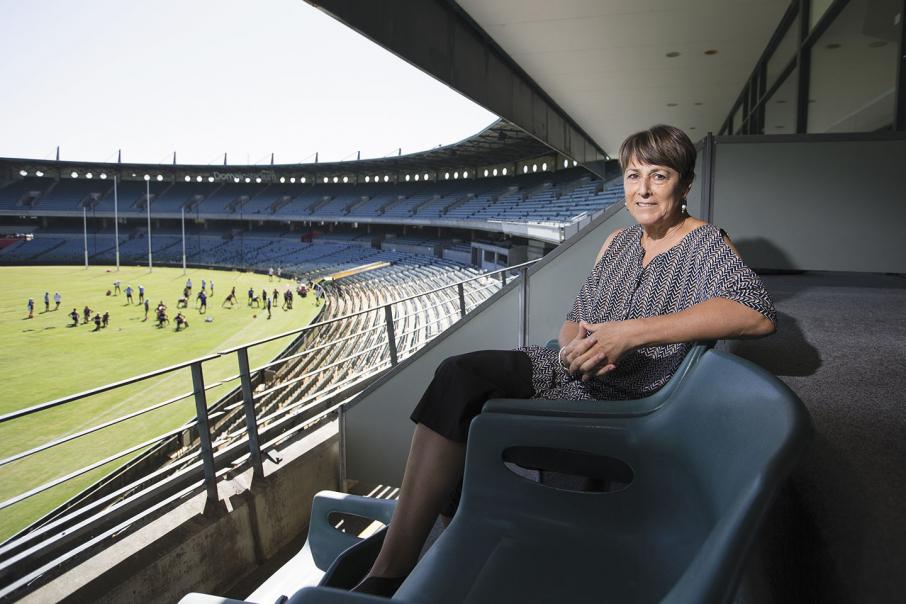 From commandeering car horns around the oval on game day as a child watching her father play for Swan Districts, to kicking the footy with her brothers, Ms Cooper said her passion for the sport had only grown over the years.

“Secretly I wanted to be a footballer,” Ms Cooper told Business News.

“I remember it hitting me that I could never be one because I wasn’t a boy.

“In my generation, you never aspired to be anything outside the stereotypes, guidance officers told me I should work in a bank, as a nurse, air hostess or teacher.”

But it was always about the football, and Ms Cooper instead took on the role of change-agent in the sport.

Leading change in the Australian Football League has had its challenges, but Ms Cooper’s perseverance and strategies for progressing female football development have brought benefits for female players and some degree of personal reward, after she wasinducted into the WA Women’s Hall of Fame earlier this month.

“I’m determined to make sure opportunities are available to the next generation because I don’t want any young person to not be able to aspire to follow their dream,” Ms Cooper said.

Ms Cooper started her career as a physical education teacher, later landing a role with the WA Football Commission before joining the AFL as national manager of female football in 2007.

She said her teaching experience had been valuable in shaping outcomes in the AFL, using performance reviews and evaluations to influence and educate key decision makers.

“If you’ve got the evidence and place that in front of people then you’re more likely to change their attitudes and opinions,” Ms Cooper said.

“I used reviews and evaluations to show that kind of evidence about what our customers (male and female) wanted and ran a series of focus groups with girls about what it was they loved about AFL.”

Ms Cooper said at times she had to rely on her upline being just as passionate as she was.

But mostly she took matters into her own hands and would call event organisers to ask if she could be seated next to key influencers.

“They couldn’t escape me,” she said.

“They had to hear my story, what I thought needed to change, (such as male-dominated fliers and male-shaped guernseys) and I’d use my focus group information for the argument to progress female football development.”

Ms Cooper said the concept for a professional women’s league was developed in 2009.

“If we had 250,000 females running around in our code, we would be ready to have the depth of talent to put a national league on the path,” she said. “The way participation was tracking we thought that would happen by 2020; in 2015 we surpassed that.”

Last year, total female participation in AFL across Australia was reported as 380,041, and attendance at the first AFLW game between Carlton and Collingwood in February exceeded expectations.

“You’re going to surpass your income figures because all of a sudden you’re providing a product the other half of the population would like to be more involved with,” Ms Cooper said.

“The AFLW has been a good starting point. Over time parity and equity will evolve.”

The WA Women’s Hall of fame was launched as part of the International Women’s Day centenary year celebrations in 2011 and acknowledges the achievements of WA women past and present. Categories include Community, Business, Health, Education, Arts/Culture and Sport and inductees can be nominated by the general public, colleagues, family or friends. 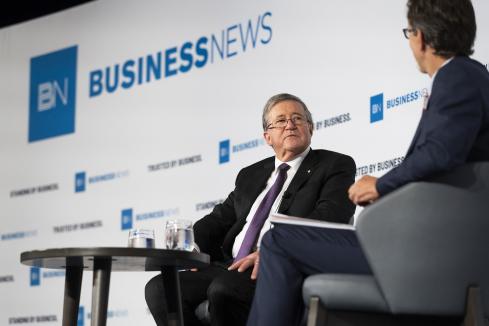