It was intriguing to learn of an unusual trading relationship, which goes a long way back. 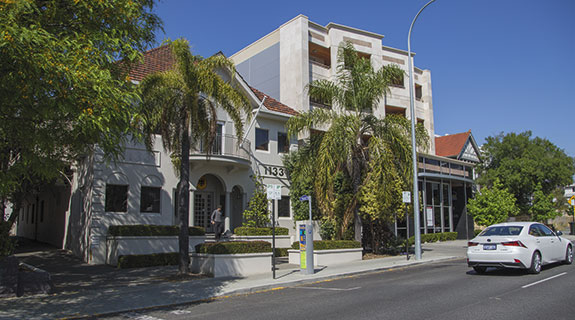 It was intriguing to learn of an unusual trading relationship, which goes a long way back.

One of the more interesting lists we started at Business News recently is that of consulates in Perth, a growing cohort of representatives of foreign governments that have decided to have an official presence in Western Australia.

We’ve chosen to rank the list on the basis of WA’s export trade with the nation in question.

There is no doubt, though, that one of the key reasons for representation here for many countries is what they can do in the reverse direction – namely, selling things to us.

Coming in at number 10 was Germany, a ranking much higher than I expected. Of course, we import plenty from there, you only have to note the number of freshly minted cars on Perth’s streets that carry a German marque these days.

And that is the visible stuff. Less obvious is the technical equipment and highly engineered components that go into anything from hospitals to gas plants.

But we don’t tend to hear about what we send in the other direction, which in the German case is mainly gold and oil seeds, which I presume includes canola.

So, given the nation's significant presence as a trade partner, I was intrigued enough to attend the opening of the new Consulate of Germany in West Perth.

Germany’s representative in WA is Torsten Ketelsen, a very successful business leader whose company, GMA Garnet, has carved out a significant place in the export world as a leader in the abrasives market through the value-adding of its locally mined garnet resource.

It’s worth noting that, unlike many miners whose revenues have plunged this year, GMA Garnet has continued to grow.

According to its annual report for the 2014 calendar year, revenue was up almost 11 per cent to $111 million, with profit rising 16 per cent to $32.4 million. The group has been quietly bolstering its management team in WA, most likely capitalising on the misfortunes of many other mining operations here.

GMA sells its products around the world. Notably, its European offices are in Hamburg, Germany, further highlighting the connection with Mr Ketelsen’s role as consul, an honorary position I generally liken to a philanthropic posting when compared with the paid officials that hold most of the leading consular roles in WA.

The new premises do separate GMA from Mr Ketelsen’s consular activity somewhat, given the two offices used to be co-located in Exchange Plaza.

Instead, Mr Ketelsen (either directly or through private companies) has acquired several properties in West Perth in recent months. One of those is now partially used to house the consulate, with the rest devoted to spaces to be used by WA’s considerable German community, said to total around 10,000 people, reinforcing the philanthropic role of this honorary consul.

Since June, property records show Mr Ketelsen has spent $7.5 million acquiring four adjoining properties, which includes the building known in the records as Manus House where the German office is now situated.

A student of history would be moderately amused to note that the neighbouring consulate of The Netherlands is not only next to its bigger European partner, but surrounded by property owned by the German honorary consul.

Normally I’d steer clear of even such subtle digs when it comes to diplomatic discussion, but I have to admit the German sense of humour was more than open to such light-hearted material at the consulate opening.

Mr Ketelsen kicked off the speeches by highlighting that the northern provinces of what has since become Germany had an official representative in Albany in 1866. According to my research, that predates British recognition of a Sydney-based consul by four years and highlights the trading importance of the King George Sound and its harbour.

After a gap in WA representation, an official consulate was established at Fremantle in a building (now) known as the Old German Consulate, which some may know better in a more recent incarnation as Tarantella Night Club.

Mr Ketelsen said one of the benefits of the location in Fremantle was a tower on the third storey, which gave the consul full view of the harbour and the shipping activity.

When the WWI erupted, local authorities thought such a prominent position was risky and relocated the consul of the time to Rottnest Island, which was an internment camp in the early part of the conflict.

While the speeches at the event contained a couple of digs at Volkswagen’s current predicament, I did think German ambassador Christoph Müller’s reflection on the speed of the local relocation was most enlightening when it comes to the differences between an honorary position in a regional location and considerably more officialdom in Canberra.

Dr Müller said he was surprised at the rapid progress made by Mr Ketelsen in finding and renovating new and agreeable premises.

In Canberra, he said, Germany was situated in an embassy that harked back to the middle of the Cold War, when the nation was recovering from WWII, split politically into east and west and, generally, not as wealthy as it is today.

He had sought permission to find a new home but, embassies being the sensitive places that they are, the ambassador expected it would be several years before he’d be opening his new offices in the Australian capital. 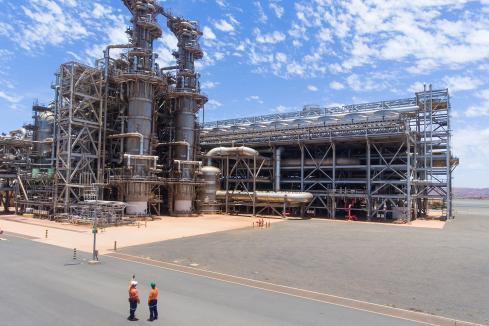 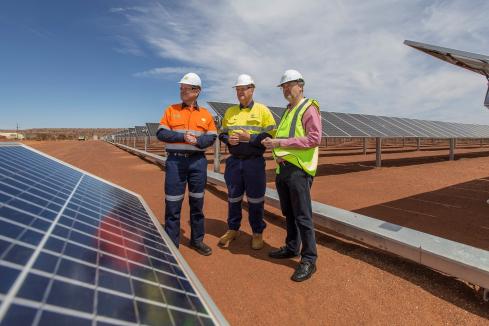 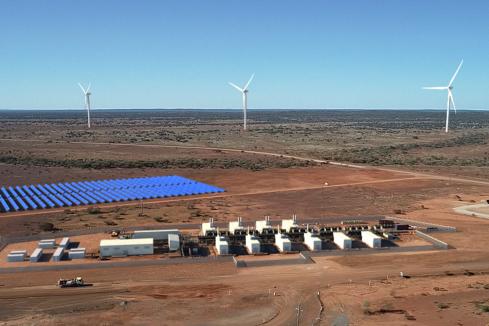