City of Fremantle Mayor Brad Pettitt explores tree loss and community pushback in relation to what he claims is a wave of 'dumb density' taking place across Perth. 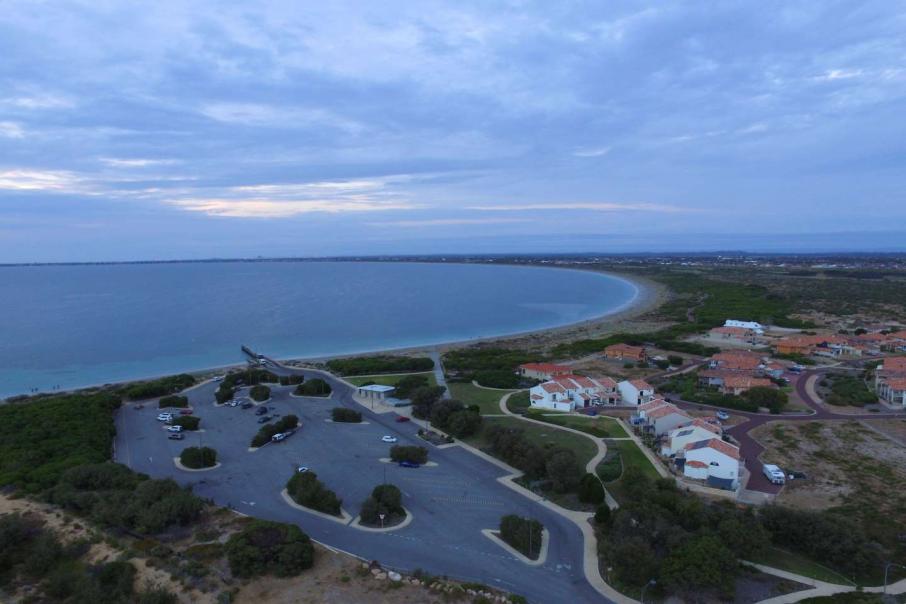 This week the Western Australian Planning Commission will consider a major residential development south of the river at Port Kennedy in the Rockingham region, a coastal suburb closer to Mandurah than Perth.

But what is being proposed here - and the community pushback against it - is illustrative of what is wrong with development and planning in much of the metropolitan area.

We are once again seeing community pushing back against higher densities, increased traffic and loss of open space.

Let’s break each of these down a little.

Most of what is proposed in Port Kennedy is not high density it is largely R30-40 with some R60 meaning by and large average lots sized of around 300 square metres.

This is perhaps the dumbest kind of density imaginable, with blocks created too small to be able to fit in a decent tree but densities still too low to facilitate better public transport.

This is the dumb density that is enabling the wiping out of urban tree canopy cover across Perth in a startling way and locking in a sea of roofs with barely a tree to be seen; 41 per cent of urban councils are experiencing a serious loss in tree canopy and poor infill like this is a major driver.

But where there are higher densities in Port Kennedy that are a bit smarter and enable some local amenity, they are let down by being not well linked with improved public transport - instead just an extension of the car dependent urban form Perth excels at.

Why is that Main Roads Western Australia are funded to build roads to meet future traffic projection decades out but public transport and other community infrastructure must first demonstrate existing need to get funded?

Furthermore, outer suburb development that does include a significant uplift in density should have easy access to the Metronet system. Having increased population numbers in pockets of Perth with poor access to public transport doesn’t even pass the pub test of what we should be building in 2020.

The Port Kennedy community is also upset that open space that has for decades linked existing suburbs to the beach will be built out, providing a barrier when improved walking and cycling links could have and should have been central to plan.

These are not issues exclusive to Port Kennedy but it’s an unfortunate pattern that we see repeated again and again across infill development in Perth from Mandurah to Yanchep.

As one of the community groups said:

It has been a lost opportunity that the proponent hasn’t brought the community along for the journey, understanding and incorporating views that can then be turned into vision and execution for local betterment.

I want to contrast this with some recent developments that have occurred in the City of Fremantle and have seen collaboration and partnership between DevelopmentWA, the Fremantle Council and the local community.

At White Gum Valley, early consultation and collaboration saw a development in which diverse densities were supported and raised, greater open space and tree retention included and sustainable building design resulting in it become a global exemplar for urban infill.

Communities when treated with respect and taken on the planning journey will not be more likely to back in urban infill projects but they will be using local knowledge and aspirations to make them better.

The residents of Port Kennedy like so many other Perth communities should be included early - and fully - in making infill better, otherwise it should be of no surprise to the state government that they will only be met with opposition.

Dr Brad Pettitt is the City of Fremantle mayor and former dean of sustainability at Murdoch University. He is also the Greens candidate for the South-Metro region.