Respected South African-born artist and gallery owner Catherine Christie is on the cusp of launching a new gallery in Perth since moving to Western Australia five years ago. 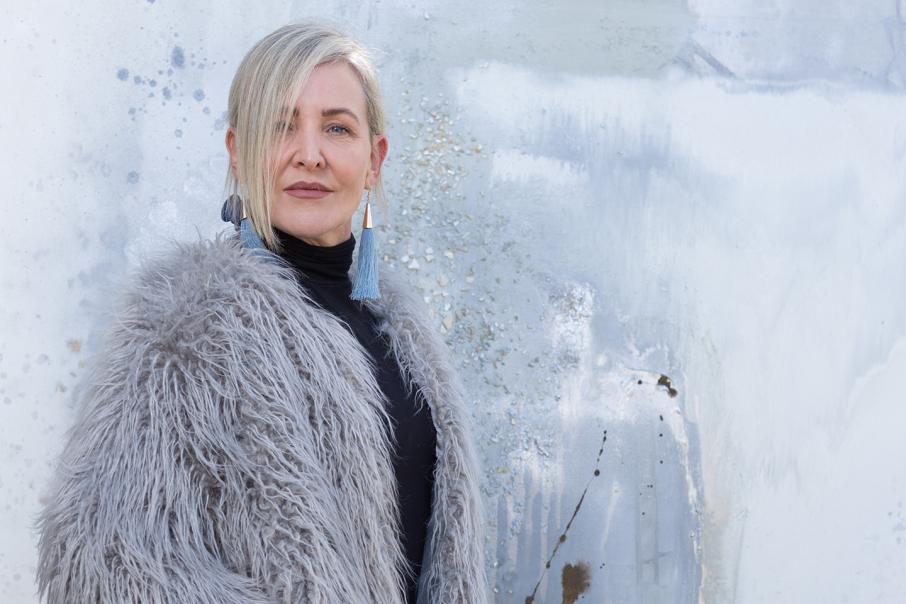 Respected South African-born artist and gallery owner Catherine Christie is on the cusp of launching a new gallery in Perth since moving to Western Australia five years ago.

Twice a finalist for South African Business Woman of the Year in Culture and Arts, Ms Christie has owned five galleries during her career as an artist, including one in Perth while she lived in South Africa.

However, the gallery she plans to open in Claremont in the coming months, subject to approval of the leasing agreement, will be her first venture since migrating to WA.

The Catherine Christie Gallery will largely include her own solo and collaborative works, in addition to works from established Australian artists and designers, including jewellery designers.

“There are some incredible artistic jewellery people and I’ll represent about five Australian jewellery makers, and there are amazing rug companies too,” Ms Christie said.

She said her knack for interior design and a proactive approach had been major factors in driving her retail success and supporting her nominations for businesswoman of the year.

“Retail has changed so much from the big-spend ethos of the 1980s and 1990s,” Ms Christie told Business News.

“You have to offer something different now, an experience.

“To me, lighting, deliverance, music and styling up a product, for retail, that’s the cornerstone of anything.”

A self-taught artist, it was following the opening of her first gallery in 1994 that Ms Christie began developing her own art style using industrial oils and often materials like crushed mother of pearl.

“I’ve been through a lot and what the oyster reminds us of symbolically, is with grit and adversity, the humble oyster embraces it, it doesn’t reject it, it actually alchemises and embraces it to form a gem, a pearl, a treasure,” Ms Christie said.

“Adversity can enrich one deeply, but I also just love the organic, soft, feminine form of the oyster.”

Fittingly, Ms Christie spent the years from 2013-17 partnering with Atlas Pearls in Claremont as an artist in residence, selling her paintings from its showroom.

With regard to her new venture, Ms Christie said she’s excited to soon own her own space again and bring a gallery to life when many others were closing.

Additionally, in a mission to bring greater attention to local artists, Ms Christie is looking to use her digital experience to launch a not-for-profit platform, Arts Angels Australia, essentially a digital magazine for arts awareness.

“Art forms are dying year on year, galleries closing a dime a dozen, and in the age of tech, using tech is the answer,” Ms Christie said.

“This would mean less handouts and more sales driven to artists websites instead.”