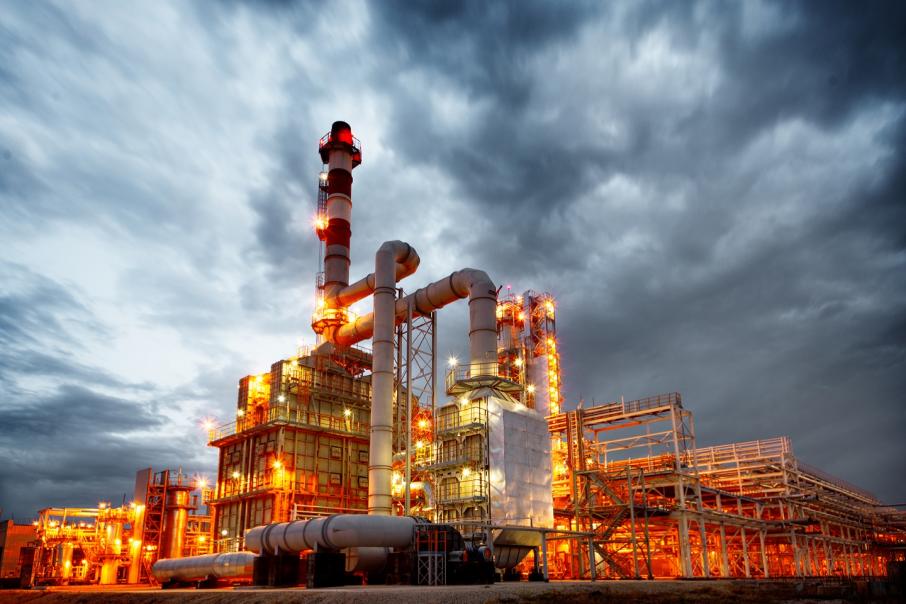 EnergyQuest said the energy industry would not feel the full impact of COVID-19 until the second quarter. Photo: Gabriel Oliveira

Market analysts EnergyQuest's latest quarterly report highlighted a strong performance for WA’s gas sector, with production growing to a record high of 415.8 petajoules in 2019, a 6.4 per cent increase on the year prior and a record high for the state.

But the report said while Australia's LNG sector had been relatively stable throughout the COVID-19 outbreak to date, the virus was likely to have a significant impact on the energy sector later this year.

“The spread of COVID-19 is a recurring theme through this report, with impacts on trade, travel, energy prices and companies,” he said.

Among the ominous signs the report raised included declining prices for Brent Crude, which fell from $96.03 a barrel at the start of the year to $76.41/bbl on March 2, as well as delays to Woodside’s Scarborough project brought on by travel restrictions.

Woodside is aiming to make a final investment decision on the Scarborough gas field later this year, with first cargoes scheduled for 2024 if all goes to plan.

While the report said LNG exports to China had not yet been affected, deliveries were lower than expected in February at 29 shipments. That was on par with February of last year, when Australia made 26 shipments to China.

The report acknowledged that Australia’s energy industry appeared resilient, but forecast that it wouldn’t be until the second quarter that the country’s energy industry felt the full impact of the COVID-19 outbreak.

“Spot prices have fallen as high inventories, warm winter weather, increased supply and the virus all take their toll,” the report said.

“Nobody knows how COVID-19 will pan out, whether it will be quickly contained or become a true pandemic but it is likely to hang over the energy sector for most of this year.”