The City of Perth is well positioned to leverage WA's resource industry and establish its own minerals exchange, writes Brent Fleeton. 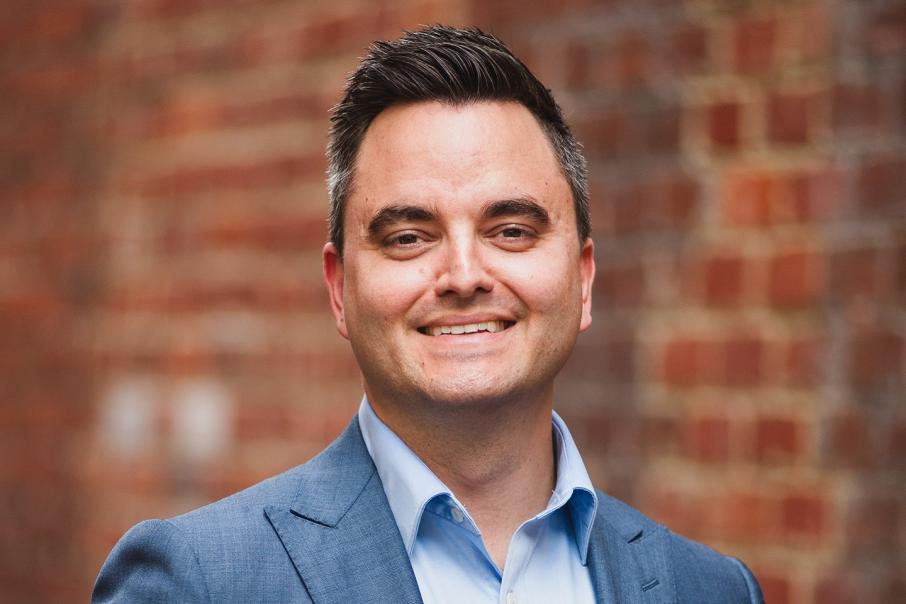 As a small business owner living and working in Perth’s CBD, I see the damage caused by having no leadership or vision from the City of Perth.

Having been a local councillor, I know why bureaucrats need elected representatives keeping watch.

We’ve got a council budget too reliant on high parking costs, the highest CBD commercial council rates in the country, crime and homelessness, a lack of strategic cultural investment aligned with our unique neighbourhoods, all while we suffer the worst retail economic environment in decades.

The City of Perth election presents us with a once-in-a-generation opportunity to reinvigorate our capital.

Cities aren’t abstract creations on a map made up of concrete and glass; cities are built around people.

We need bold ideas to achieve targets like the Property Council’s 90k vision.

Now, let’s set the context for this particular idea.

The resources sector has kept the Western Australian economy growing for years.

We've never really experienced a state-wide recession, but take away the resource export revenue and what do we have? A constant flow of capital out of our state.

Now is the time to supercharge the Perth-based financial services industry on the back of our resources and energy sectors by establishing a minerals exchange in the heart of our city.

Yes, metals are traded in London and New York, mostly because they always have been.

We can change that with the right incentives, leverage through State Agreements and, most importantly, through relationships.

Let’s leverage BHP’s reliance on the Pilbara, and use Rio Tinto’s need to recover its reputation.

It keeps more people in Perth’s CBD, shopping in our retail stores and eating in our hospitality venues.

The CBD and West Perth would get a much-needed boost in office tenants, then looking east of Barrack Street would be the prime location for new apartments.

This won't be easy, but we have to think big and act quickly.

We are the resources capital of the world.

We should be at the very least the banking capital of the region.

Too much of the wealth generated in WA leaves our state and never returns.

This isn't constrained to resources, think of all that superannuation money that is managed in Melbourne.

Why isn't more of our money managed here?

As Nev Power said at Business News' Success and Leadership event last week: “We can bring and attract all of those financial businesses down here from Hong Kong to Perth.

"We’re in the same time zone.

"We have all the infrastructure and facilities needed here and it'd be a fantastic base for all those big financial institutions."

Brent Fleeton is a candidate for council in the City of Perth's upcoming election. All six candidates for council have been given the opportunity to write an opinion piece for this website. Their articles have run as they were originally written, though Business News reserves the right to edit for legal reasons.