Azumah Resources’ Directors have advised their shareholders to take absolutely no action in relation to an unsolicited takeover bid saying that suitor, Ibaera Capital, has paid a lot more for Azumah stock in the past. The company said that shareholders who accept Ibaera’s offer may miss out on any revaluation of its Wa gold project in Ghana after a feasibility study has been completed early next year. 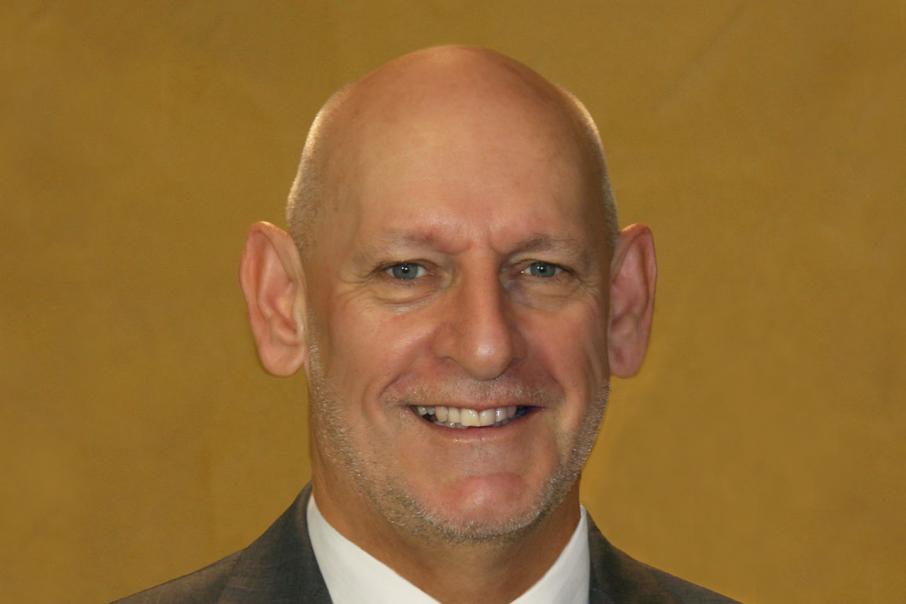 The directors of West African focussed gold developer, Azumah Resources, have urged shareholders to take absolutely no action in relation to an unsolicited takeover bid from its junior partner in the Wa Gold Project in Ghana, private equity firm Ibaera Capital.

In a statement to the ASX this week, the Azumah board said that Ibaera’s 2.8c a share offer appears to be opportunistic given that the private equity group initially paid up to 3.7 cents per Azumah share to acquire its current 22.6% holding in the company.

Azumah further noted that Ibaera recently agreed to acquire an additional 4% interest in the Wa gold project at an implied value of 2.86 cents per share, in a transaction that would see Ibaera remain as the minority partner below 50% without control.

The company believes that Ibaera’s latest offer, which is essentially the same as its previous offer that implied no control, should contain a premium for control.

Further complicating matters for Ibaera is the fact that Azumah shares are already selling on the ASX today for around 3c a share.

Azumah directors urged shareholders to reject Ibaera’s offer saying that it was seeking to take control of the Wa gold project without paying an appropriate premium and that Ibaera may even look at on-selling the project should its bid be successful.

The current earn-in and shareholders agreement between Azumah and Ibaera implicitly includes provisions to do this, subject to certain conditions.

The Wa gold project in northern Ghana, now boasts 2.77 million ounces of gold in resources and an ore reserve of 1.03 million ounces.

An updated feasibility study for the project – which will take full account of the 23% elevation in the gold price over the last 12 months – is scheduled for completion in early 2020 and likely to further improve the project’s economics, management said.

The directors said that shareholders who jumped on Ibaera’s current offer may lose the opportunity to get exposure to any revaluation of the project that may occur as soon as the first quarter next year when a feasibility study is completed.

Azumah also points to the current partnership agreement between it and Ibaera, whereby management of the Wa Gold project has been vested in Ibaera, with Azumah indicating Ibaera’s hands-on management of the project might even provide it with an informational advantage regarding the potential value of Azumah’s shares.

Azumah management also said that shareholders accepting the takeover offer from Ibaera now, risk missing out if a superior proposal from a separate third party emerged - as is sometimes the case with takeover bids.

Azumah’s board said now was not the time for shareholders to accept an offer for Wa with gold prices on the up and up, a feasibility study on the horizon and the existing tenement package at the project still relatively underexplored despite its solid resource and reserve numbers.

Ibaera’s off-market, all-cash takeover offer of 2.8 cents per share, is for all of the shares in Azumah that Ibaera does not already own. Azumah currently owns 57.5% of the Wa gold project with Ibaera holding the balance.

The deal would also come gift-wrapped for Ibaera too, as it would also get its hands on Azumah’s approximately $3m in cash and share investments if it were ultimately successful in its takeover bid.

According to Azumah, at an assumed gold price of USD$1,500 per ounce, Wa is expected to spit out free cash of around AUD$660 million over 11 years on a pre-tax but post-royalty basis, at an impressive internal rate of return, or “IRR”, of about 54%.

This compares to the previous scoping study cash flow numbers completed back in January at a lower gold price of USD$1,300 per ounce, which showed AUD$398 million in free cash at an IRR of 35%.

While this appears to be a robust result in its own right, those numbers specifically excluded any further upside from the potential development of the Bepkong underground and incremental ore reserve upgrades located within a suitable trucking distance of the proposed 1.8 million tonne per annum processing facility adjacent to the Kunche deposit.

The Bepkong underground deposit already holds a mineral resource estimate of about 280,000 ounces of gold.

Speaking recently about the Wa gold project, Azumah Managing Director Steve Stone said: “It’s a particularly exciting time right now for Azumah and the Wa gold project as we are on the home straight to deliver an economically robust, long-life gold mine development for Ghana’s Upper West region, fully supported by the local community and Ghanaian government at all levels.”

The Ibaera offer effectively values Azumah at $27.4m, which includes its 57.5% holding in the Wa gold project and $3m in cash and investments.

Wa looks to be a solid asset with Azumah’s latest predictions based on a gold price of USD$1,500 an ounce showing annual free cash amounts of around AUD$60m per annum for 11 years loaded to the coffers before tax. 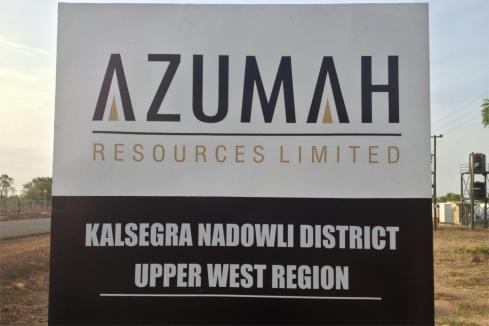