Are we winning the fight against cancer? 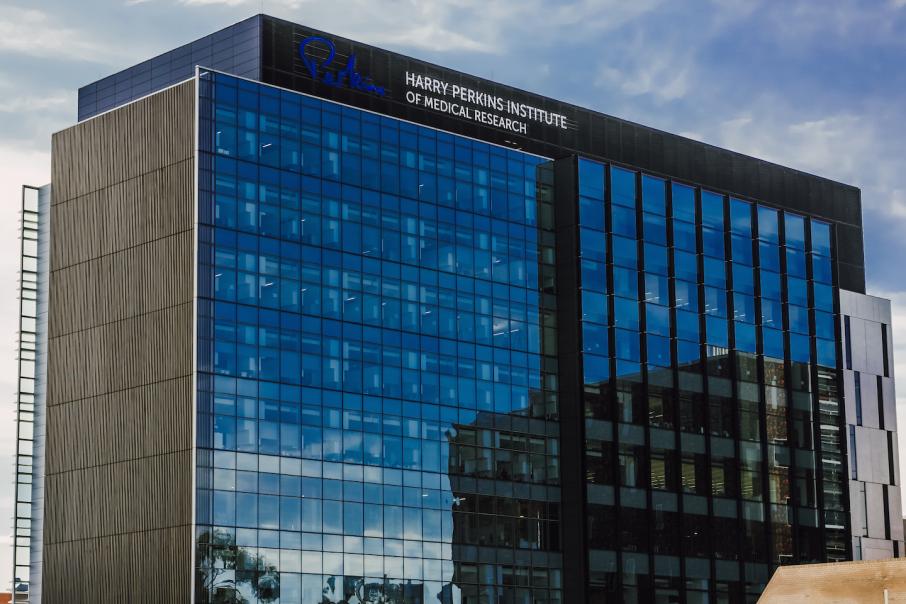 The answer is a resounding yes. Outcomes for Australians with cancer have improved significantly in the past 30 years.

The current overall relative five-year survival rate is 68% for all types of cancers combined, a rate which is equivalent to the best in the world.

The progress has been achieved through investment in medical research, cancer prevention campaigns and early-detection programs as well as high-quality patient care.

Also, in the past five years the Australian Government has approved over 60 new cancer medicines, or amended listings.

However, the size of the challenge that still lies ahead comes into sharp focus when we consider that there are around 90 different types of cancers and they present in a range of ways in different patients.

Last week the Federal government’s Innovation and Science Australia 2030 Report was released which identified genomics and precision medicine as a national mission that should be undertaken to help Australia to become the healthiest nation in the world.

Genomics is the study of genomes, the entirety of our DNA. It has great relevance for gaining a detailed understanding of the behaviour of cancer, among other diseases, at a cellular level.

Having a Federal Government commitment to advancing this field is great news for cancer research and Western Australia is set to be at the forefront with the establishment last year of a Cancer Gene Sequencing Centre led by Professor Alistair Forrest from the Harry Perkins Institute of Medical Research.

The facility will generate a molecular atlas of hundreds of cancer samples donated by patients - a resource which will help researchers uncover which genes are switched on and off in every cell within a tumour.

Professor Forrest said that rather than treating cancers with a broad-brush approach, the Centre will allow researchers to use cutting-edge new technology to study tumours at a single-cell level.

The facility will lead to greatly improved, personalised medicine, where a researcher will be able to catalogue the different cells that make up a patient’s unique cancer enabling treatments to be tailored to each individual’s needs.

This project will revolutionise cancer research in Western Australia and will have fundamental impacts on treatments for and early diagnosis of cancer.

Yesterday was World Cancer Day. It’s a day of remembrance, support and hope.

With initiatives like the Cancer Gene Sequencing Centre and the work being done at the Perkins, there is reason to have optimism that cancer can become a non-lethal disease.