Ardiden targets between 500k and 1.2m ounces at Canadian project

Canadian-focussed Ardiden Limited is all set to kick off a diamond drilling program at the Kasagiminnis deposit where recent work adds significant weight to the prospectivity of its Pickle Lake project. The Kasagiminnis deposit contains a maiden resource of 110,000 ounces grading 4.3 grams per tonne gold and the company has set an exploration target of between 500,000 and 1.2m ounces. 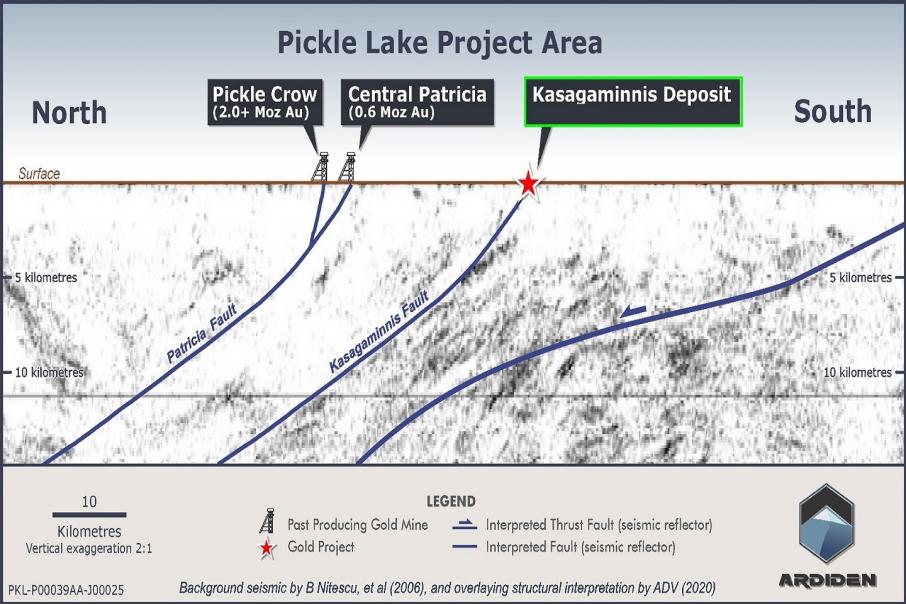 Canadian-focussed Ardiden Limited is all set to kick off a diamond drilling program at the Kasagiminnis deposit where recent work adds significant weight to the prospectivity of its Pickle Lake project. The Kasagiminnis deposit contains a maiden resource of 110,000 ounces grading 4.3 grams per tonne gold and the company has set an exploration target of between 500,000 and 1.2m ounces.

Ardiden’s project spans some 120 kilometres worth of strike in the Pickle Lake greenstone belt - a region that boasts historical gold production upwards of three million ounces.

The Kasagiminnis deposit itself contains a maiden resource of 110,000 ounces grading 4.3 grams per tonne gold and the mineralisation is still wide open at depth and along strike to the east and west, according to the company.

Ardiden said its 500,000 to 1.2m ounce exploration target will hopefully be contained within 4m to 5.8M tonnes grading between 3.9g/t to 6.6g/t at Kasagiminnis.

The deposit also features a host of solid drill results that are begging for follow up. These include 21m grading 3.97g/t gold and 26.2m grading 3.19g/t gold and management said the mineralisation has the potential to extend by at least another 5km.

The inferred resource at Kasagiminnis has been defined to about 600m in length and 280m below the surface which interestingly, still makes it something of a baby compared to some neighbouring gold deposits.

According to Ardiden, nearby gold mines such as Pickle Crow and Central Patricia look to be geologically similar to Kasagiminnis and were mined underground to a serious depth of 1,158m and 1,220 metres, respectively.

Ardiden’s project lies within the Uchi geological belt of Canada, which contains the Pickle Lake and Red Lake greenstone belts, that combined, have historically seen gold production of 32.5 million ounces of gold.

One very interesting historic drill hole that Ardiden found squirrelled away somewhere in a dusty archive was a 4.24m intersection at an exceptional 21g/t gold from 92.14m down hole. That hole was drilled just 500m to the south of Ardiden’s Kasagiminnis deposit and is begging for more attention.

Whilst putting the finishing touches on its impending drill plan, Ardiden also reviewed a seismic geophysical data set, which essentially provides an image of the geological layers and structures below the surface.

The company said the seismic data highlights the massive scale of the Uchi geological belt and shows the structures that look to control the location of deposits.

Sizeable gold mines such as Pickle Crow and Central Patricia are closely associated with major thrust faults and Kasagiminnis itself appears to be linked with one of these significant regional faults.

Ardiden’s Canadian Exploration Manager, Dan Grabiec said: “Kasagiminnis represents a small part of the Company’s exploration portfolio at Pickle Lake and is the logical starting point to build JORC Resources, given we now have a binding MOU Agreement with the First Nation Community and a much-improved knowledge of the area and geology”.

Ardiden has recently run a fresh set of geological eyes across its 100km by 30km Pickle Lake project that resulted in a number of gold targets presenting that were previously unrecognised.

According to Ardiden, an historical 1980s drill campaign failed to replicate previous results and was unable to identify extensions of the gold anomalies at Kasagiminnis.

However, Ardiden’s new structural interpretation and conceptual geological model looks to have explained why past explorers may have just missed their target completely at Kasagiminnis.

It has interpreted a large structure from the geophysical data that may have offset the ore body and Ardiden will now attempt to sniff out that offset.

The company will now drill up to 3,000m of diamond holes in the first phase of development and exploratory drilling at the Kasagiminnis deposit.

With a plethora of deposits and occurrences right across the project, the Perth based company is planning to keep the rods turning over another two drilling phases once this round is complete. Drilling will kick off in earnest in July this year. 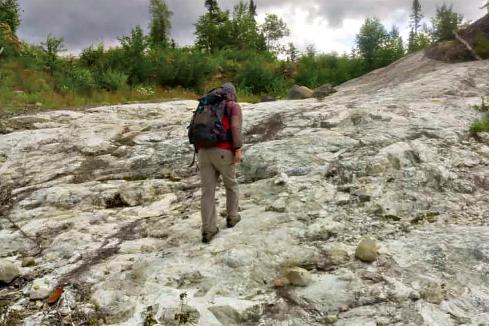 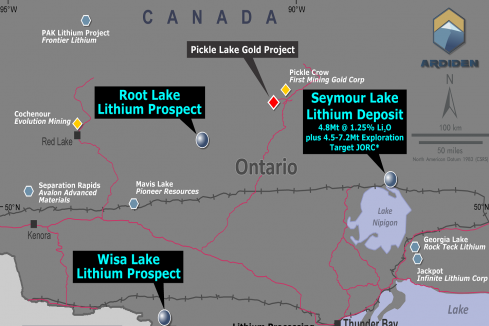 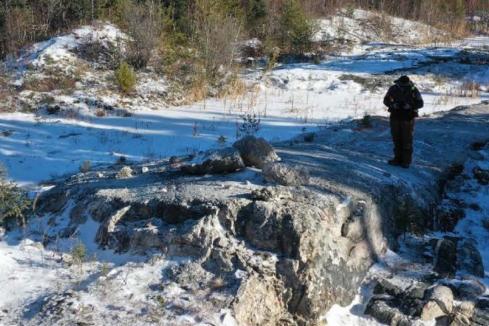 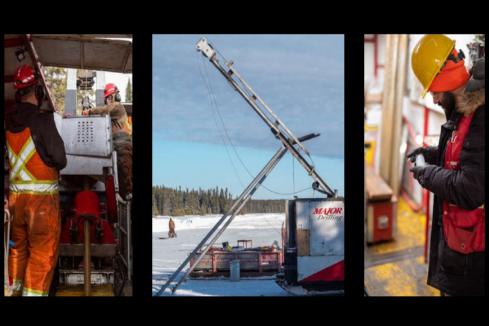