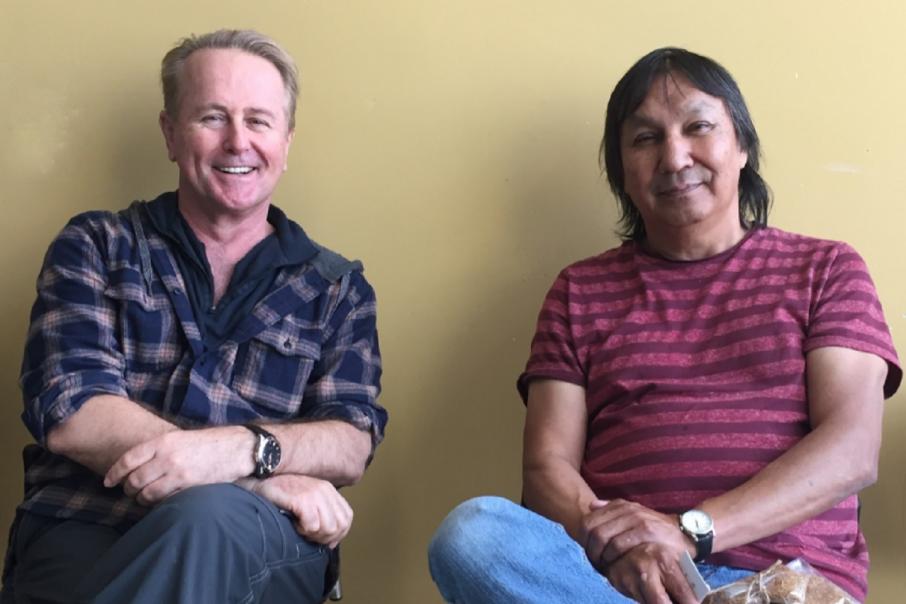 ASX-listed gold explorer, Ardiden Limited has secured land access rights to continue exploration for extensions to its 110,000-ounce gold resource at the Kasagiminnis gold project after executing a binding MOU with the Mishkeegogamang First Nation of Ontario group in Canada.  The Kasagiminnis resource of 790,000 tonnes at an impressive 4.3 grams per tonne gold covers only 600m of the prospective 5.6km strike length of the project.

After amassing a serious land bank of 664 square kilometres in the gold-rich greenstone belt of Ontario, the company has returned to its Kasagiminnis deposit within its Pickle Lake project area that already holds 110,000oz of contained gold.

An agreement with the indigenous owners is an obvious priority given Ardiden’s stated intention to recommence exploration drilling to extend the resource at Kasagiminnis immediately.

Ardiden said it had worked with the Mishkeegogamang First Nation group over the course of several months to finalise its MOU and the agreement is the company’s first such agreement in the Pickle Lake Gold Project area.

Ardiden CEO, Robin Longley said: “This is a major milestone for Ardiden in the development of the Pickle Lake Project and I would like to sincerely thank the Mishkeegogamang leaders for making the negotiation process so thoughtful and communally meaningful. This MOU paves the way for the Company’s long-term relationship with the Mishkeegogamang and is pivotal to Ardiden’s Social License to operate ahead of commencing drilling operations in the area.”

“Mishkeegogamang leaders have been considerate and understanding of our exploration plans for Pickle Lake throughout the process and Ardiden believes this has created a healthy framework for the continued growth of the relationship with the Mishkeegogamang people.

Ardiden said the key terms of the MOU include approval to proceed with a range of exploration activities whilst recognising and respecting traditional values and creating employment and training opportunities for Mishkeegogamang members.  The company said that Ardiden will also need to negotiate an Impact Benefit Agreement with the Mishkeegogamang leaders in the event that it decides to proceed with mine development.

Ardiden’s agreement with Mishkeegogamang is significant as it removes what could have been a significant stumbling block for the company to grow its 110,000-ounce existing resource.

The scene now appears to be set for Ardiden to start exploring the remaining five or so kilometres of the Kasagiminnis’ prospective trend and the drilling numbers will be very interesting to watch.

Substantial shareholders as published in the annual report.
END_OF_DOCUMENT_TOKEN_TO_BE_REPLACED
Powered by Morningstar ® 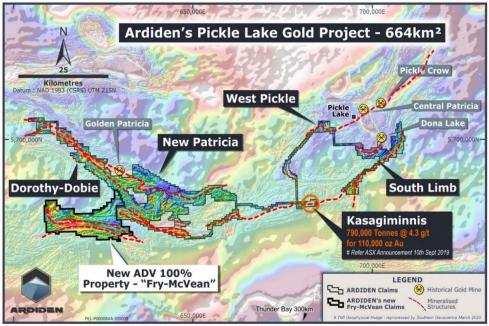 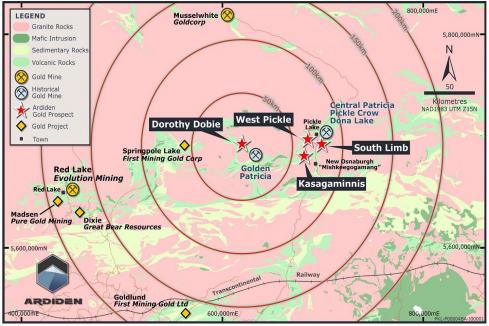 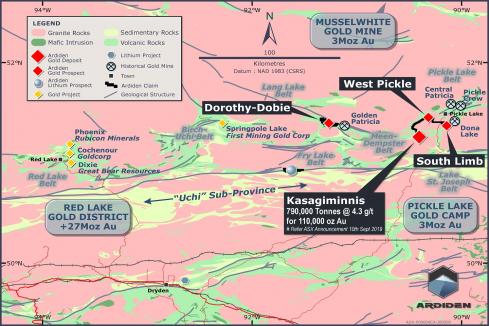 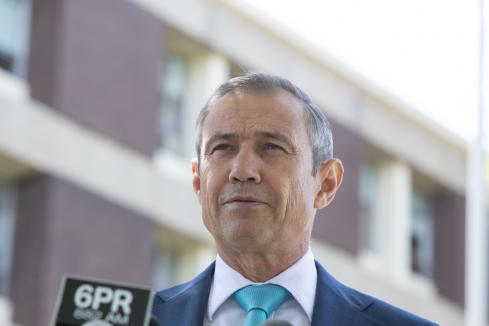 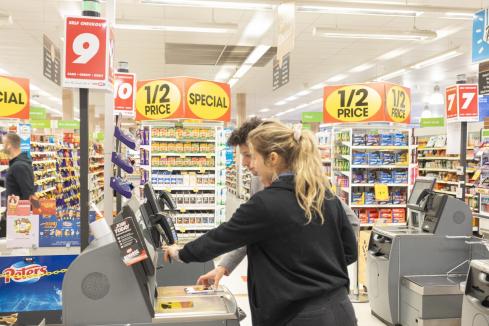