Canadian focused gold explorer, Ardiden Limited, has lit up an array of large-scale structural targets around its New Patricia gold prospect in north-western Ontario following an initial review of its freshly acquired airborne magnetic and radiometric geophysical data. The data includes its Esker prospect which is being likened by Ardiden to Newmont’s 5Moz operating Musselwhite gold mine. 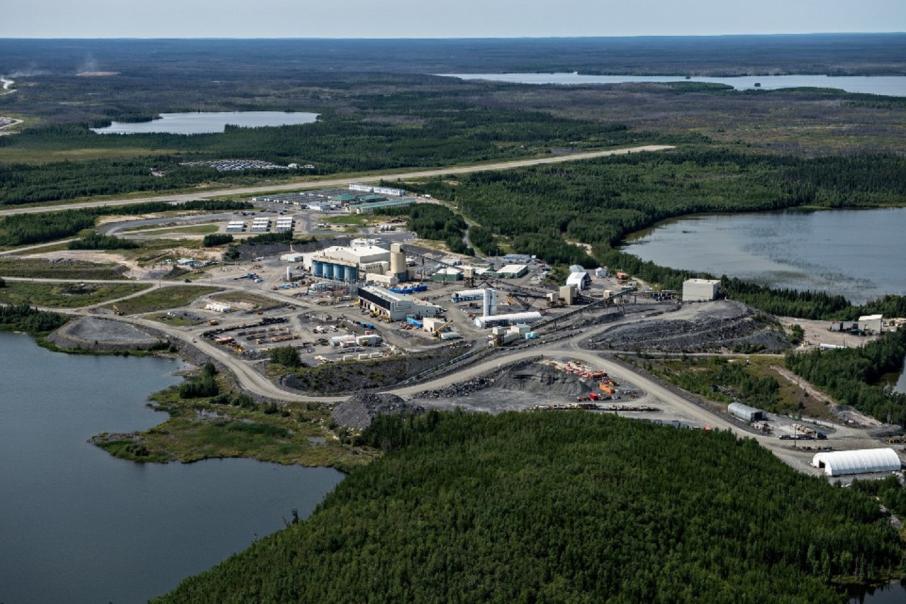 The structure jumping out of the data over its Esker prospect, located just 3km along strike from Barrick’s historical Golden Patricia underground gold mine, is being likened by Ardiden to Newmont’s 5Moz operating Musselwhite gold mine situated in similar Archean geology, 140km to the north of Ardiden’s Pickle Lake project.

The company’s technical team must be jumping for joy after what Ardiden described as a multiple of other gold targets covering an incredible 35km strike length of favourable geological structures.

“The New Patricia Gold Property is a potential company-maker in its own right. Numerous and exciting kilometre-scale geological features have now been delineated for the first time with this modern-day, high-tech Geophysical Survey. The New Patricia brownfields gold property is vastly unexplored with good winter access. We are seeing incredible structural detail over a regional scale thanks to Ardiden’s aggregation of adjoining gold Properties. I’m genuinely excited for the time when we commence drilling and see what monsters are potentially hiding below the surface.”

Ardiden’s ground sits smack in the middle of Ontario’s gold belt, between Musselwhite and the Red Lake district holding a historical resource of over 29Moz of gold, according to the company.

Providing some context for scale, the company said the ‘fold-nose’ structural footprint revealed on the geophysical data at Esker, sitting just down the road from Golden Patricia, is larger than the Super Pit in Kalgoorlie, Western Australia.

It is also worth noting Barrick extracted over 600,000 ounces of gold from underground at Golden Patricia, grading around 15.2 g/t gold over a roughly ten-year mine life, before being shut down in 1997.

Ardiden said the new airborne geophysical data and the growing inventory of structural targets will greatly assist the company in planning detailed drill testing next year across its 664 square kilometres of ground.

With the drill rig already beavering away at Kasagiminnis and drilling due to start shortly at the South Limb prospect, Ardiden is lining up a pipeline of 19 other prospects and deposits to be drilled next year, chasing a Tier-1 gold discovery.

These latest developments at New Patricia may just be a prelude to an exciting, and potentially very prosperous, 2021 for Ardiden.