Aquabotix tightens links with US military

Aquabotix will have the opportunity to bid on research and development projects after joining the Innovative Undersea Prototype Development Consortium. The Consortium supports a US Navy program that seeks to address the endurance and data transmission challenges faced by unmanned underwater vehicles. 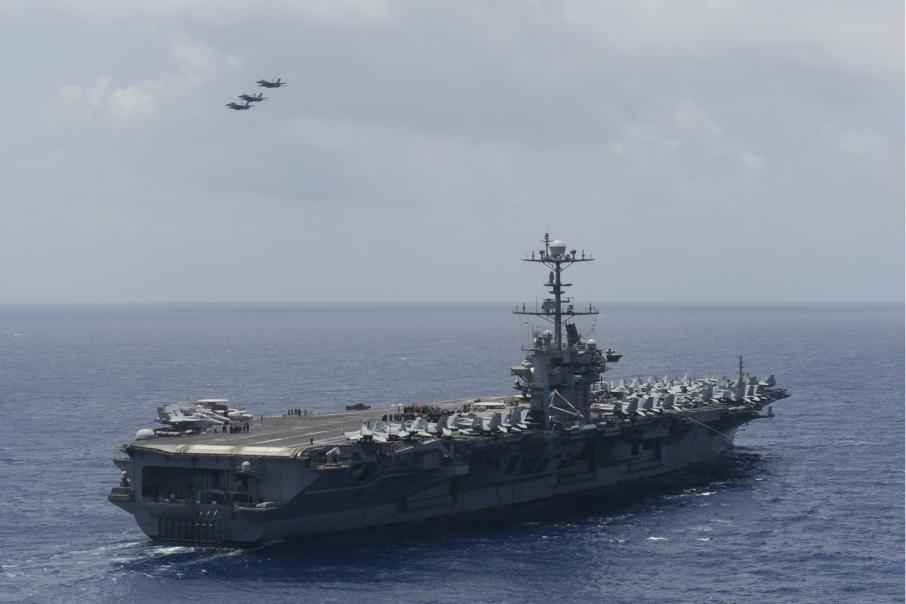 ASX listed underwater drone specialist, Aquabotix, will be able to bid on US Navy research and development projects after becoming a member of defence industry body “The Innovative Undersea Prototype Development Consortium.”

The consortium supports the US Navy’s Forward Deployed Energy and Communications Outpost program, which seeks to address the endurance and data transmission challenges faced by unmanned underwater vehicles.

Aquabotix was accepted as a member of the Consortium, which brings the defence industry together to conduct prototype technology research in order to make a meaningful technical contribution in the highly specialised field.

The company’s lead subsea military product is the “SwarmDiver” which is essentially a swarm of multiple underwater miniature submarines equipped with cameras that can be operated as one giant synchronized unit by a single surface operator.

Aquabotix CEO Whitney Million said: “As a member of iUPDC, Aquabotix will be afforded opportunities to bid on research and development and prototype maturation projects.”

“Participation in this Consortium provides a means for Aquabotix to continue cultivating close-working, cooperative relationships with other defence companies and the United States Navy.”

Last week, the company also signed an agreement with the United States Naval Undersea Warfare Center that gives it access to the Narragansett Bay Military test facility – including its ranges and personnel - to test and demonstrate the company’s unique SwarmDiver miniature submarine drones and other relevant technologies.

In a further sign that the company sees its principal markets within the defence industry, Aquabotix also recently joined the Southeastern New England Defense Industry Alliance that supports open dialogue with the US Department of Defense and Department of Homeland Security, both potential key customers.