A new beginning for the Liberals 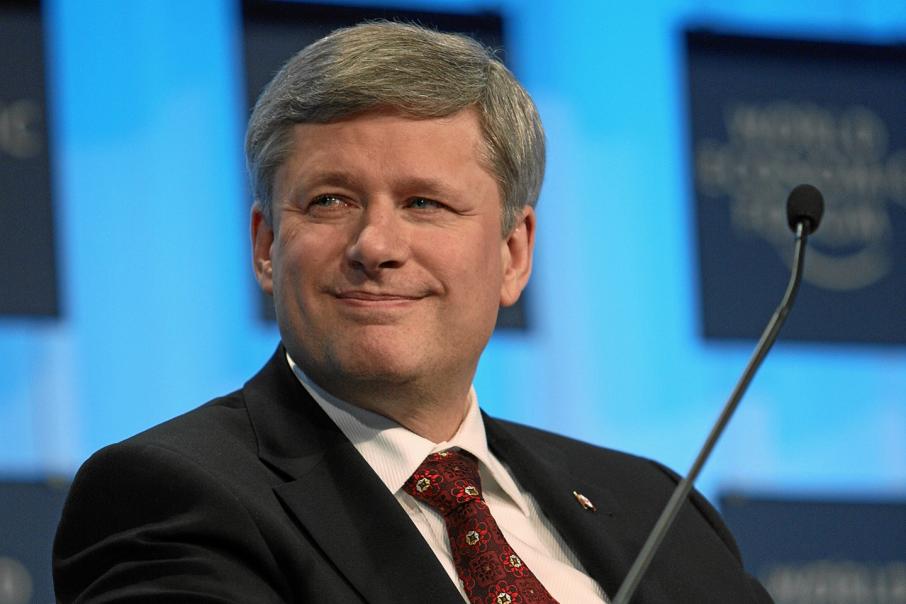 The change in the leadership of the Liberal Party WA and the departure of Dean Nalder ahead of the next state election points to a larger problem for centre-right politics in this state.

Political scientists may point to the legacy of former premier Charles Court, who had been drafted to run for the seat of Nedlands in 1953, in looking for a new generation of conservative leaders to grasp the nettle.

Unfortunately, these people may not exist, and will likely be more reluctant than Mr Court was to enter the political fray.

Instead of seeking a saviour, one alternative the Liberals may choose to follow is that of Canada's federal Conservative Party, as well as its centre-right counterpart in the province of Alberta.

Two men specifically deserve a close study in how they created a movement, built a party, formed an election winning coalition, and, ultimately, formed successful governments.

For some context; in Canada's 1993 federal election, the then-governing Conservative Party lost all but two of its 156 seats in the country's federal parliament.

This was not a landslide, it was a wipe-out.

Even in opposition, the trappings of office were gone, and an enforced period of retrenchment followed.

From the halls of the University of Calgary, though, a small group of strategists, policy wonks and tacticians rebuilt the country's conservative movement, among them Stephen Harper.

After the party's defeat, ideas had to come front and centre.

Outdated traditions and practices were jettisoned.

The party itself was reinvented, having built modern administrative systems and taking on a clean approach to interacting with the public.

Ideas of free markets, small businesses and individual autonomy were core to this refresh.

Mr Harper ultimately took the helm of the new Conservative Party, forming a minority government in 2006.

What is most relevant for WA are the actions taken by Mr Harper’s key lieutenant and current premier of Alberta, Jason Kenney.

Like WA, Alberta is a resource-rich state and has a can-do, pro-business outlook.

It has battled with Ottawa which, like Canberra, has tried to tax the proceeds of the resource sector and limit development according to the whims of large, east coast city preferences.

From opposition, which required the merger of two of Alberta's legacy political parties, Mr Kenney won the premiership.

By applying the lessons he had learned from Harper’s rise, Mr Kenney modernised the centre-right party of Alberta, formed a comprehensive plan and outline for government, and built a considerable intellectual arsenal to not only win an election but for a government.

Mr Kenney had gone on the offense, running on a plan that included creating a media war room to respond, in real time, to those who sought to denigrate, destroy, and hobble the province's oil and gas sector.

In crafting a comprehensive vision and going on the offensive, Mr Kenney was able to win government and build a centre-right party that will last beyond his leadership.

Instead of lamenting the state of the future of the Liberal Party WA, anyone who wants a centre-right force that is based on free markets and individual autonomy that can also win elections should closely study Messrs Harper and Kenney.

It is time for supporters of free market ideas and conservative values to stop waiting for the next Mr Court and instead learn from his insights and experience to build the next chapter in this great state.