A $644 million package to credit electricity bills is a smart move to encourage spending, economists say, while recent retail trade data is strong for WA. 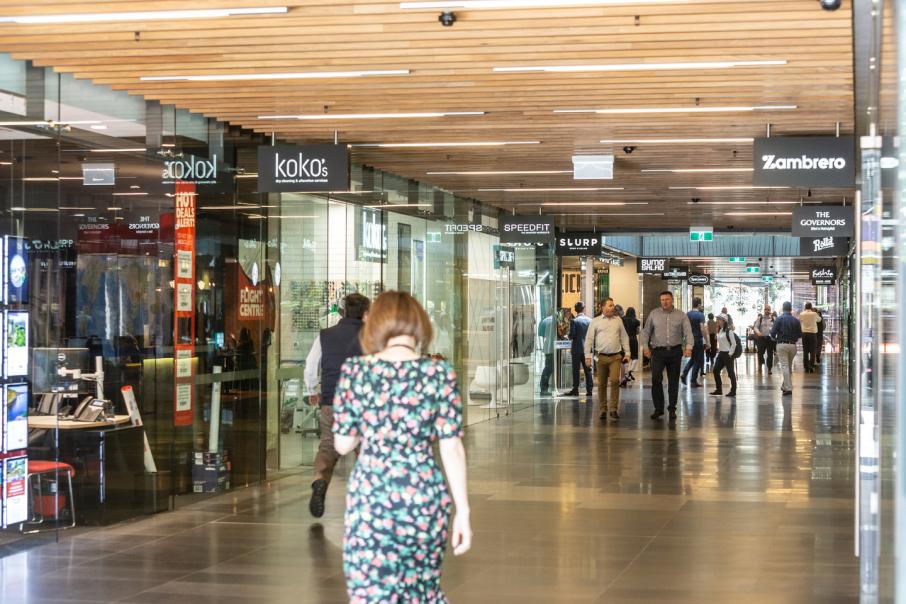 A $644 million package to credit electricity bills is a smart move to encourage spending, economists say, while recent retail trade data is strong for WA.

The state government yesterday announced it would fund a $600 power bill credit for all WA households from the recent Bell Group settlement deal.

The credit will be received from November 1.

University of Western Australia senior lecturer Paul Crompton said that while in ordinary circumstances there may be better uses for the money, it was sensible given the pandemic and recession.

“It’s not a bad policy at this time,” Dr Crompton told Business News.

“Give the pandemic and a lack of spending... (the policy) does put more into people’s pockets straight away.

“We’re not in the right phase of the business cycle to wait as long as it takes to get (infrastructure) projects up and running.”

And he said he was confident it would not necessarily lead to a lift in energy consumption.

“People are just too pessimistic to waste it,” Dr Crompton said.

“The majority are so cautious at the moment.”

While he acknowledged some households would save the windfall, Dr Crompton said many would spend it, particularly leading into Christmas.

Professor Duncan said the number of households under pressure from utility bills has been rising.

The $600 payment is flat and not means-tested, meaning wealthy customers will receive the same credit as struggling families.

Professor Duncan said it was more difficult for the state government to use a payment means test, so a flat rate was a reasonable compromise.

It was slightly down from July, the record setting month.

The power credit announcement followed the settlement of the Bell Group collapse, a saga which commenced in 1991 and was part of the WA Inc period.

The Insurance Commission of Western Australia, which had led the state government's involvement in Bell Group, posted a net loss of $2.9 million, including with a -2.6 per cent return on its investment portfolio.

Premier Mark McGowan said it was right households recieved a settlement from the Bell Group.

"It's even more important now, as we continue on our state's recovery from COVID-19," Mr McGowan said.

"Our strong and stable budget management has given us the capacity to utilise these funds in the best way possible, and at the right time for our economy.

"Providing relief and support to all Western Australian households is an important element of our jobs and recovery plan.

"The credit will be rolled out by the end of the year, ensuring families have that extra capacity to spend and support our economy in the lead up to Christmas.

"While some portion of this will be saved by households, the majority is expected to be spent in our local economy, meaning local businesses that have been particularly impacted by COVID-19, including the retail and hospitality sectors, will benefit the most.

"By generating additional expenditure in the local economy, we're supporting local jobs and we can make sure we recover from the pandemic, stronger than ever."

Shadow Minister for Cost of Living Tony Krsticevic highlighted that the settlement resulted from the WA Inc scandal.

“This is taxpayers’ money out of a levy which was brought in to pay for Labor’s scandalous WA Inc losses of $450 million in the 1980s,” Mr Krsticevic said.

"This money should be returned to West Australians. It is their money from Labor’s darkest days.

“WA families are in desperate need of it because they are struggling under cost of living increases of $850 every year since 2017 under WA Labor.

“But they need more than just a one-off payment.

"These $850 cost of living increases are an on-going burden.”