Woodside Petroleum has told the FIFO sexual misconduct inquiry it sacked 12 staff over substantiated sexual harassment incidents during the past five years. 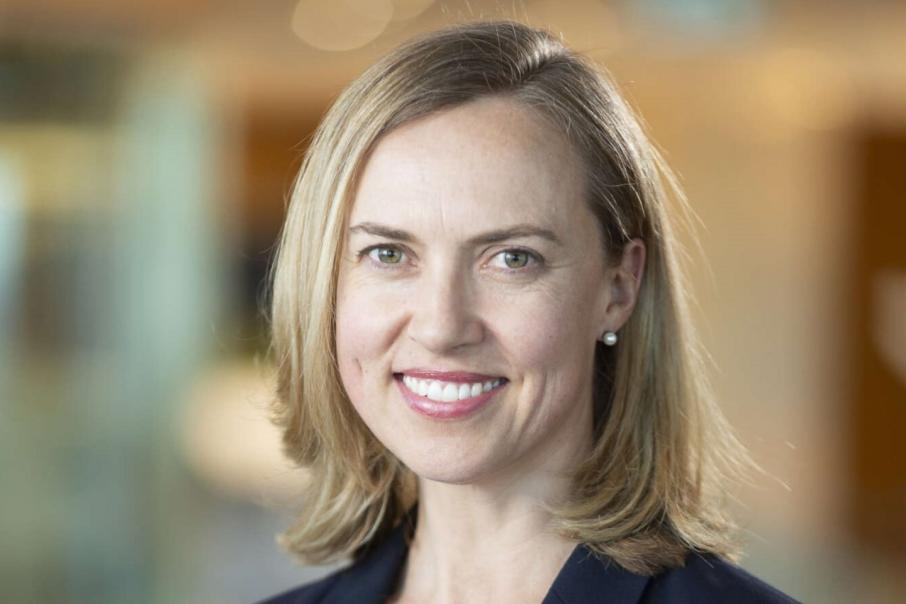 Fiona Hick told the inquiry the prospect of a perpetrator register was complex in terms of employee confidentiality.

Woodside Petroleum has told the FIFO sexual misconduct inquiry it sacked 12 staff over substantiated sexual harassment incidents during the past five years, while WA Police say it’s up to workplaces to “design out” perpetrators.

Woodside was the first energy company to appear before the inquiry, during which executive vice-president Fiona Hick conceded the business had not been immune to the issue of sexual misconduct across its operations.

She revealed there had been five substantiated incidents attributed to FIFO workers and 16 incidents of sexual harassment within the organisation during the past five years.

None had resulted in criminal charges.

The company was also asked whether it would support the implementation of a register for those who commit offences, which has been a recurring theme throughout the inquiry.

Mrs Hick acknowledged it as a possibility for Woodside, but said the issue was complex in terms of employee confidentiality.

The committee highlighted the fact there were no specific questions during Woodside’s interview process regarding whether a candidate had previously been investigated for sexual misconduct.

“We do not have a specific question that is articulated that way, we talk more about broader values,” Woodside’s president of people and global capability, Jacky Connolly, said.

“If the individual is trying to consciously hide who they are, there’s no testing that would prohibit, so we try and engage culture.”

Appearing before the committee later this morning, WA Police deputy commissioner Colin Blanch revealed that getting police to a remote site after a crime had been committed was an issue, but said a heavier police presence wouldn’t necessarily solve the problem.

“From a policing perspective, while the timeframe to respond can take time through the nature of pure distance … I think the obligation does sit with the employer to put things in place,” he said.

“Lots occur in the CBD and in Nortbridge late at night with police everywhere.

“Offenders who commit sexual assault do it in secret and that’s what makes it such a hideous crime.”

The deputy commissioner also acknowledged that the court process could be traumatic for victims and that more could be done to improve getting assault cases through the justice system.

“As much as we focus on victim care, it is a long road, it’s a challenging road,” deputy commissioner Blanch told the inquiry.

“It brings up all the trauma of the event happening again I can absolutely understand why cases are withdrawn.”

When asked about the possibility of a register for sexual misconduct perpetrators, deputy commissioner Blanch said he believed annualised police checks, as opposed to just pre-employment checks, should be considered.

Assistant commissioner for state crime, Bradley Royce, who is also a board member for Crime Stoppers, said that whistleblowing services such as Safe2Say offered an important service for victims to come forward without taking legal action against a perpetrator.

But, again, the issue of victim and perperator anonymity was raised.

“They [victims] have concerns about the rest of their lives and anything that gives people the opportunity to report anonymously, I think it’s important and it at least gives us somewhere to look,” he said.

“[Sexual assault] is a personal crime and each victim has their own understanding of their situation.”

Deputy commissioner Blanch said companies should at least consider reporting sexual crimes anonymously in the event that a victim didn't give consent to report an incident to the police.

WA Police told the inquiry that a workforce had been established in collaboration with Department of Mines, Industry Regulation and Safety in August to address the issue of sexual misconduct in the mining industry, but had only met three times since its inception.

CFMEU state secretary Mick Buchan used the inquiry to push for union access to mine accommodation camps, arguing that its hands were tied because of the difficulties associated with it.

While emphasising that he could only speak for construction personnel, Mr Buchan told the inquiry it was vital victims of sexual assault had access to union representation throughout the duration of the investigation process.

Fronting the committee spearheading the inquiry this afternoon, the WA union boss also pushed for proactive on site training, properly structured safety committees and mentor structures, as well as advocating for the establishment of an independent body with union representation to address the issue.

In his statement, he raised concerns about what he described as ‘shortcomings’ in the state’s new Workplace Safety legislation and pushed for WorkSafe to be more proactive and visible on-site.

“[WorkSafe] should be making proactive visits, they need to be seen.

“We’d like to see WorkSafe inspectors based in the major mining hubs, including the Pilbara and in Newman.”

While he was unable to provide the inquiry with figures regarding the number of sexual assault reports over the past few years, he divulged various intimidation practices that the union was aware of, including locking people in containers for hours at a time.

Mr Buchan backed the push for a perpetrator register, but also raised concerns around how it would be implemented.

He  said the nature of FIFO work had changed dramatically over the past 15 years, reflecting on his time in the industry; describing the culture as more institutionalised and regimented.

“You can have the best procedures and policies in place, but unless they’re implemented at the coal face, what’s the point?,” Mr Buchan said.

“There has got to be a zero tolerance approach in society in general, let alone a mine site.

“If it becomes a police matter, you’ve failed.

“The mining companies and employees have a responsibility to look after each other on these sites.”