Wine exports to China have dropped by 74 per cent following the imposition of tariffs, but WA-based producers are developing new opportunities. 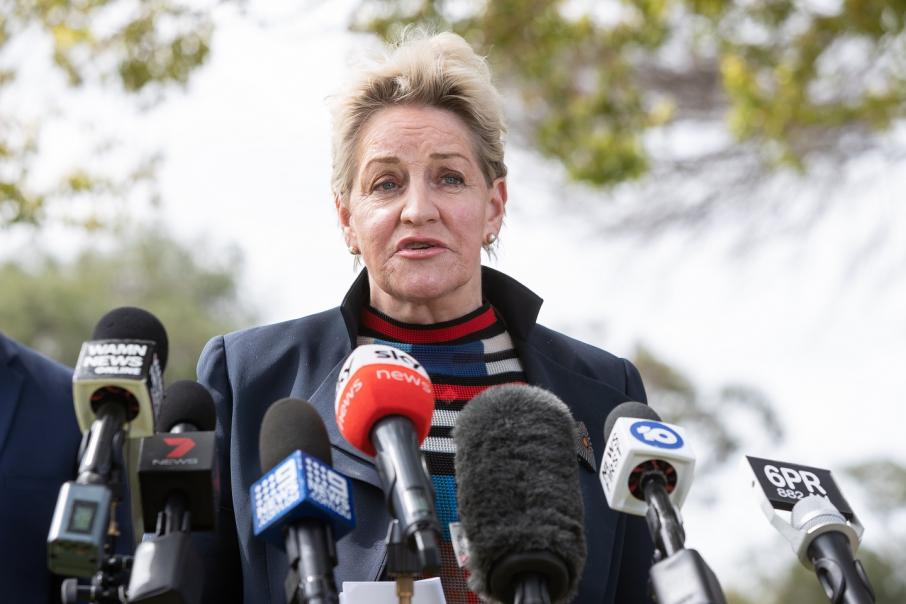 Not long after the economic impacts of Australia’s re­sponse to COVID-19 started flowing through the system, the nation’s wine industry was dealt a further blow.

In November 2020, wine producers were hit with trade tariffs by the Chinese govern­ment of up to 200 per cent, following a major investigation that asserted dumping of and subsidies on Australian wine had caused significant dam­age to China’s wine industry.

The impact was immediate on the $45.5 billion industry, with further pain added when China reaffirmed the decision last March.

The federal government has referred China to the World Trade Organisation over the move, but with the tariffs potentially in place for the next five years, Austra­lian wine producers were forced to look to other export markets.

Wine Australia’s latest export report indicates total exports from WA were $49 million in the 2020-21 financial year, a drop of 20 per cent.

Sales to other parts of Europe also increased substantially, with exports to France up 877 per cent to $1.3 million, Sweden up 489 per cent, and Denmark up 107 per cent.

Exports to other key Asian markets also lifted, with sales to Hong Kong up 20 per cent to $2.3 million, South Korea 90 per cent and Malaysia up 38 per cent.

Among the producers hardest hit initially was one of Australia’s largest wine exporters, Treasury Wine Estates, the owner of Marga­ret River-based brands Devil’s Lair and Fifth Leg and maker of the Penfolds premium label wines.

Treasury revealed its profits had tumbled by 23.5 per cent in its half-year results, but its latest financial report paints a more optimistic picture of the future.

Despite the backdrop of external disruption and loss of more than $77 million in exports to China over the past year, the company managed to record earnings of $510 million (in line with those reported last year).

A spokesperson from Treasury told Business News that result was achieved through the implementation of a response plan to the China tariffs and the pursuit of key markets outside China to sustain its growth, includ­ing Hong Kong, Singapore, Malaysia, and Thailand.

The industry is yet to pro­duce a disaggregated figure regarding the cost to the Australian wine industry for the loss of trade with China, but the latest report by the Austra­lian Bureau of Agricultural and Resource Economics and Sci­ences suggests that, by 2025, exports will still be 40 per cent down on pre-tariff levels

Australian Grape and Wine chief executive Tony Batta­glene stood by that figure but told Business News WA was likely to fare much better than other states because of its geographical location and its niche offering.

“The situation with China will cost WA far less than it will cost Victoria and South Aus­tralia; they will suffer propor­tionally more because they have the biggest exposure,” Mr Battaglene said.

“WA is certainly much less impacted and far less likely to suffer because of the China issue.

“WA is well-placed to branch out into new markets, given its niche offering and its proximity to Asian markets.

“Certainly, the growth that WA is looking for is predom­inantly in those South-East Asian markets and throughout Singapore, South Korea and Japan; and they are good growth markets.

“Of course, the US is seen as a key development market, and hopefully some of that premium product will make its way over there.”

He said WA producers appeared to be adapting well to a difficult situation, support­ed by investment initiatives from the state and federal governments.

Last May, the state gov­ernment signed a $6 million Wine Industry Export Growth Partnership with industry: a four-year plan aimed at helping the state reach its ambitious target of doubling wine exports to $117 million annually by 2025.

Agriculture and Food Minister Alannah MacTiernan told Business News there were significant growth opportunities for the state’s wine industry, despite it being a relatively small exporter compared to its peers in the Hunter Valley, the Barossa, and New Zealand.

The state government re­cently undertook a state-wide industry survey to identify participants, target markets, and preferred supply chains and activations as part of the first phase of the program.

Ms MacTiernan said the survey received 65 respons­es from more than 60 wine producers and three regional wine associations, the content of which helped to identify target export markets includ­ing the US, UK, Singapore, Canada, and Japan.

She said the events of the past year had reinforced the importance of diversifying the state’s export markets and confirmed the government would seek the support of the Commonwealth to ensure the wine industry reached its potential.

“We know there is growing demand across the world for Australian wines,” Ms MacTier­nan said.

Work is now under way on a market development strate­gy and an online resource for wine exporters.

Meanwhile, the WA govern­ment continues to lobby its federal counterpart to match funding and support the part­nership.

Despite the current environ­ment, Mr Battaglene said he was confident the state gov­ernment’s target was feasible.

“WA has the opportunity, where it already has a foot­hold in some of these other markets, to really expand its exports into them,” he said.

“I do think it’s feasible and I really do hope they [the industry] get there because we do need to grow those markets really quickly.”