The Liberal Party WA’s marginal seat contingent played a big role in the shock May federal election victory, while local ministers, most notably Christian Porter, are key to the government’s agenda. 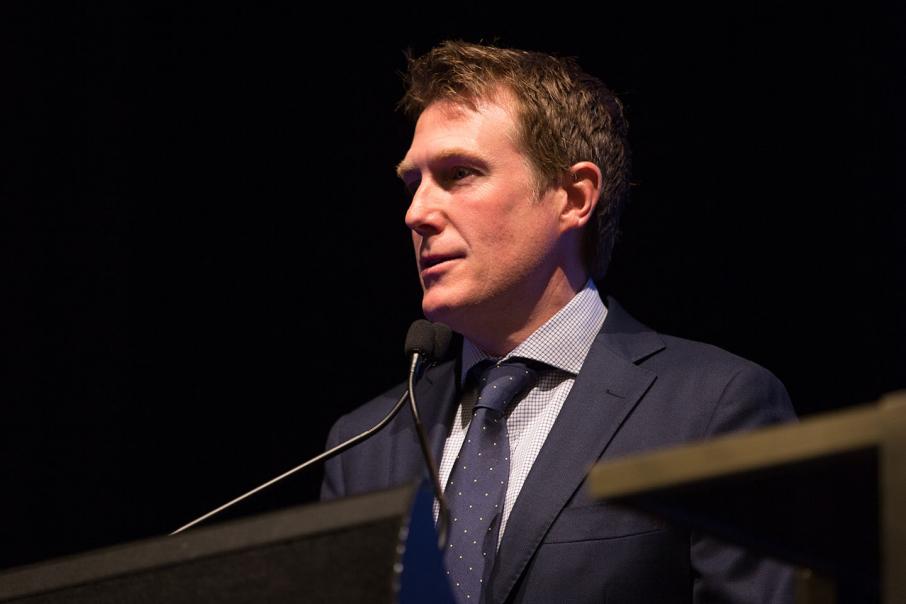 Christian Porter felt his chances of victory in the seat of Pearce were so remote in the May federal election he promised to get a tattoo if he was returned with an increased margin.

Mr Porter, our person of the year, picked up a 3.9 per cent swing, two-party preferred, to hold the seat by a safe 7.5 per cent, and so the following month he got inked.

Since then he’s been involved in industrial relations reform, work around religious discrimination, and on free speech.

Pearce was one of five key electorates in Western Australia the coalition desperately needed to defend, with Andrew Hastie in Canning and Ken Wyatt in Hasluck both securing improved margins.

Stirling’s Vince Connelly and Swan’s Steve Irons weathered small swings away to hold on to their divisions.

All of that was critical to Prime Minister Scott Morrison’s pathway to a majority, winning a surprise 77 seats, up one from his predecessor Malcolm Turnbull in 2016. 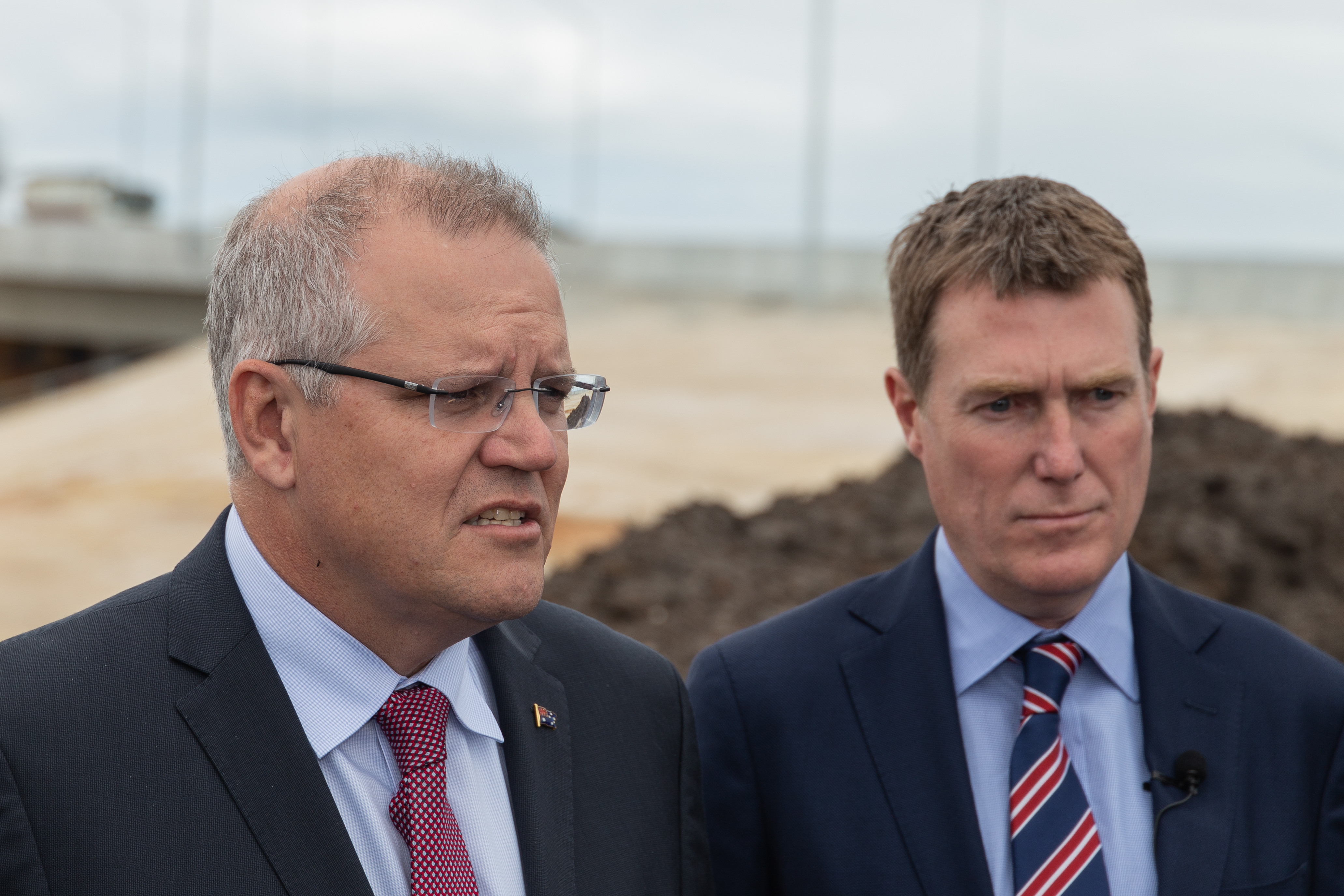 The win was despite a 0.7 per cent first preference movement away from the Liberal Party nationally, and an even larger loss of 1.9 per cent in WA.

WA has long been a happy hunting ground for the coalition parties, with only Queensland now sending a higher proportion of conservatives to Canberra.

Member for Tangney, Ben Morton, was noted as a key adviser to Mr Morrison during the campaign.

The western front is playing a key role in the Morrison government’s as-yet unadventurous agenda, with senior ministers including Mathias Cormann in the finance portfolio, Linda Reynolds in defence, and Melissa Price in defence industry.

Mr Wyatt is serving as Minister for Indigenous Australians and has taken on a big task marshalling a program for recognition in the constitution.

Senator Reynolds and Ms Price are supervising what the government says is the largest defence investment program in peacetime, with about $90 billion to be spent on new submarines and frigates.

Senator Cormann’s role in finance will be explored later.

To the extent the government is driving change, Mr Porter has been crucial this year and has several items on his agenda.

He is leading changes to industrial relations through the Ensuring Integrity Bill, developing laws on religious discrimination, and is deeply involved in the debate about press freedom.

The Ensuring Integrity Bill is set for another vote after an initial defeat in the Senate.

It will give courts the power to disqualify union officials or organisations that don’t act in the interest of members or have a history of breaking the law, and will create a public interest test for union mergers.

These moves have drawn criticism from unions, which have argued they are punished for minor offences while big businesses are not.

“The (Bill) would simply have promoted compliance with Australia’s workplace laws and acted as a deterrent to the recidivist law-breaking of a minority group of union officials,” Mr Knott said.

Further work has been signalled to simplify awards and encourage take up of employee share schemes.

One is a religious discrimination bill, which has been delayed until next year.

This could be a potential landmine for a government that had long campaigned to ease provisions in the existing Racial Discrimination Act.

There are potential laws also flagged by the government that will restrict the rights of protesters and laws to make social media businesses accountable for comments on their platforms.

“My own view is that these online platforms should be held to essentially the same standards as other publishers but how this should occur requires a sensible, measured, approach to reform taking into account the differences in the volume of material hosted between Twitter or Facebook and a traditional newspaper,” Mr Porter said.

Senator Cormann and state Treasurer Ben Wyatt have both achieved the rarest of accolades for economic ministers – forecasting near-term surpluses.

The federal budget will be in cash surplus this financial year, the Commonwealth claims, while Mr Wyatt predicts a cash surplus in the year to June 2021.

Both of those milestones are the culmination of years of effort and an element of luck.

Senator Cormann has held the federal finance portfolio since the election of the Abbott government in 2013, a time when Treasury was projecting a $30.1 billion underlying cash deficit.

The government embarked on an unpopular fiscal consolidation, which included cuts to middle class welfare, a deficit levy, lower spending growth in health and education, and changes to pension indexation.

Few of the big changes made it through the Senate, and with the government’s own initiatives helping lift spending by 8.4 per cent, then treasurer Joe Hockey found himself projecting a $35.1 billion deficit in 2016.

By the time Josh Frydenberg handed down his 2020 budget earlier this year, spending had grown a further 14.7 per cent, a slightly reduced pace.

But stronger economic growth has helped boost revenue intake, up nearly 37 per cent over six years, so a surplus of $7 billion is expected in this financial year.

Senator Cormann is the only person who sat on the government’s expenditure review committee through the whole period, serving under three leaders and three treasurers.

The committee has reportedly only grown in importance under Mr Morrison.

Senator Cormann has also been a driver of the government’s tax reform agenda, with more than $300 billion of income tax cuts legislated in the past two budgets.

About 90 per cent of taxpayers will sit on a 30 cent marginal rate by 2024, making the system effectively flat. 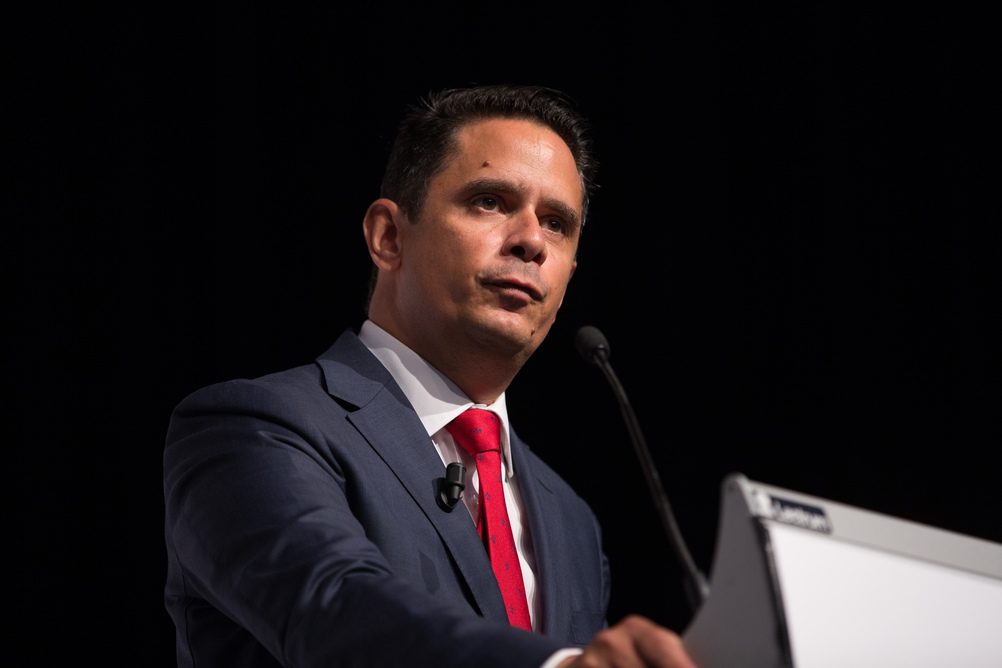 At a state level, Mr Wyatt inherited a tough set of books and has kept spending under control while running a scaled-back privatisation program.

Dr Nahan, who recently announced plans to retire in 2021, grew operational spending only 6.8 per cent in three budgets, after it lifted about 50 per cent in the previous six years.

Stepping into the role of treasurer, Mr Wyatt implemented a $3.5 billion package, which included a continued tough wages policy, hikes to payroll tax, higher household charges and cuts to health.

Under his leadership, spending growth has averaged about 2.4 per cent, according to budget documents, although recent stimulus announcements indicate a loosening of purse strings looms.

Net debt is expected to peak this financial year, while a cash surplus of almost $1 billion is projected for the 2021 financial year.

In operating terms, a measure that does not include capital expenditure, the budget was in surplus for the year ended in June.

Mr Wyatt has scored two big wins on privatisations, with the lease of Landgate in September raising $1.4 billion, and the sale of the TAB passing parliament in the same month.