Nickel miner Western Areas has incurred a full-year loss on the back of “mine production issues” at its Forrestania operations near Kalgoorlie. 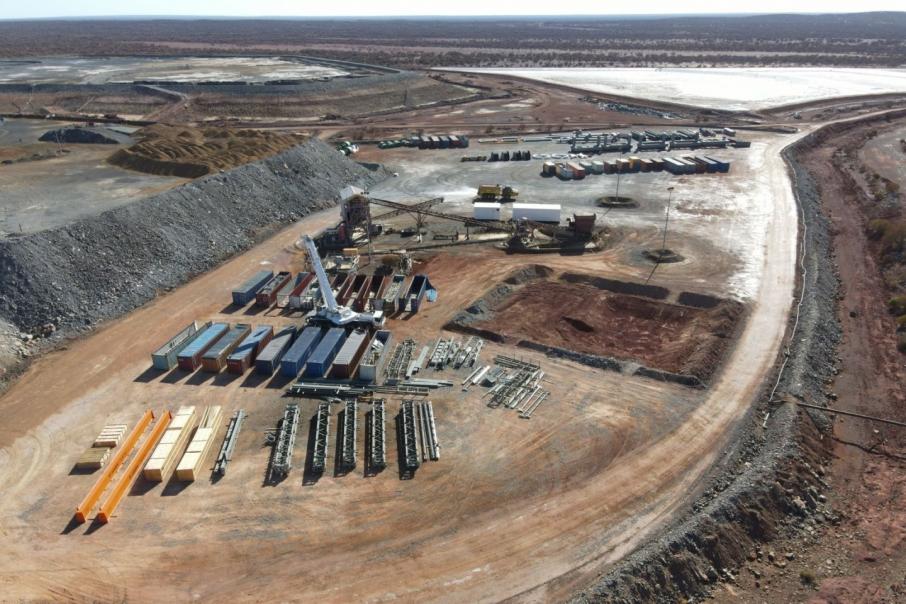 Nickel miner Western Areas has incurred a full-year loss on the back of “mine production issues” at its Forrestania operations near Kalgoorlie.

Western Areas, which is amid a potential takeover by IGO, reported underlying earnings of $73.5 million for the year ended June 30, down 40 per cent on FY20.

The company attributed the decline to lower grades and operational issues at Forrestania during the first half of FY21.

Western Areas had reported a $31.9 million profit in FY20.

Managing director Dan Lougher said operations at Forrestania – which include the Flying Fox and Spotted Quoll mines – picked up in the second half of FY21.

The company is planning to transition its principal production from Forrestania to the nearby Odysseus mine (part of the larger Cosmos project) in the coming years.

Mr Lougher said first ore at Odysseus was expected during the September quarter.

“Odysseus remains one of the few long-dated supplies of nickel sulphide to enter the market in the coming years, just as the EV market continues to drive nickel demand for delivery into the EV battery supply chain,” he said.

The company did not declare a final dividend.

Its full-year results come less than a week after Western Areas revealed it was in discussions with IGO about a possible "change of control" proposal.

Western Areas earlier this month confirmed due diligence between the parties could proceed.

It was also revealed last week that Andrew Forrest’s Tattarang had purchased $38 million worth of shares in Western Areas between March and August for almost a 5.3 per cent stake in the mining company.