WA’s 2018 Australian of the Year, and former 40under40 winner, Tracy Westerman is not slowing down in her push to improve mental health in remote indigenous communities. 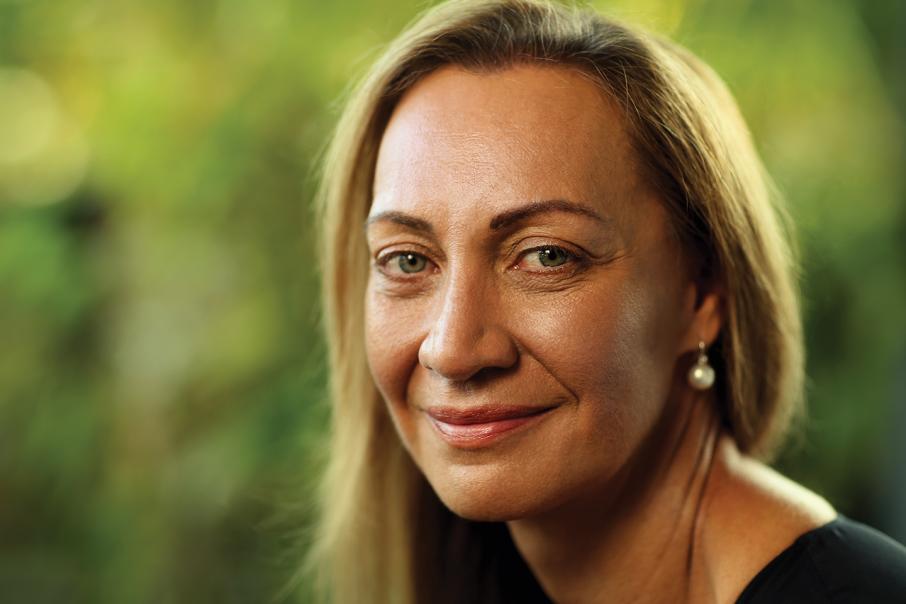 Tracy Westerman is funding a scholarship program worth $50,000 to assist young indigenous psychologists.

WA’s 2018 Australian of the Year, and former 40under40 winner, Tracy Westerman is not slowing down in her push to improve mental health in remote indigenous communities.

By any measure Tracy Westerman has had a whirlwind past 12 months, not only becoming Australian of the Year (Western Australia), being inducted into the WA Women’s hall of fame and receiving a Curtin University lifetime achievement award, but also celebrating 20 years with her company, Indigenous Psychological Services.

Dr Westerman’s work with IPS has realised her long-held belief in the vital need for psychological training specifically geared towards Aboriginal people.

“When I went through my training, it was very clear from the first week of studying psychology that Aboriginal people were invisible in the training,” Dr Westerman told Business News.

“So in terms of evidence-based practice and the training provided to practitioners, the curriculum was not inclusive of indigenous people, which did not match the statistics that psychologists were dealing with.

“Then of course as an Aboriginal person myself, Indigenous Psychological Services was just something I naturally saw as an idea; I guess it was born of frustration more than anything else.”

Dr Westerman said the organisation was built from a desire to use evidence-based practice to address the high rates of mental illness among Aboriginal people.

Dr Westerman set up IPS as a private company, aiming to be financially self-sufficient and not reliant on government funding, and self-funded the development of world-first screening tools to identify Aboriginal people at early stages of mental health and suicide risk.

Today, the company relies on workshops and training programs as a primary revenue stream, boosted by Dr Westerman’s recent exposure and success.

“I’ve trained around 25,000 individuals around Australia, but that would definitely be an underestimate,” Dr Westerman said.

“That definitely is a big part of the revenue.”

During IPS’s 20 years of operation, Dr Westerman has noticed that workshop participants are more informed, and less defensive about unconscious bias.

“There are some incredible changes; you see Aboriginal and non-Aboriginal people really wanting to come together at a level where they can join together and find solutions together,” she said.

Dr Westerman told Business News she was proud of the company’s achievements in servicing high-risk communities and building its client base.

“When we have indigenous people who can be, dare I say, entrepreneurial, and make success out of business without government funding, it’s substantial in terms of modelling,” she said.

“Basically I’m providing services to the lowest-funded individuals per capita in Australia; we’re also working in mental health and suicide, and yet I still managed to thrive for 20 years.

“The frustrating thing has really been the suicide rates, and the fact that we don’t have any funding to run programs that for 15 years have been considered to be amongst the best practice going around.”

She will contribute $50,000 out of her own pocket to guarantee the first five years of the program, and will personally mentor recipients.

Despite the program having only recently been announced, Dr Westerman said there had already been expressions of financial support, and WA governor Kim Beazley had come on board as patron.

Dr Westerman hopes the scholarship will boost the number of psychologists equipped to treat people in remote communities, and potentially feed into staff at IPS.

“Hopefully we’ll have an alumni of indigenous psychologists who are capable of delivering evidence-based best practice in remote communities,” she said.

“That’s something that will make an absolute practical and marked difference in those communities.”

Dr Westerman has recently accepted a professorial role at Curtin University, and said she was in discussions to incorporate training content from IPS within the university curriculum.

“The other thing I’m really keen on is getting partnerships with local mental health and health-based services that could then potentially guarantee these scholarship recipients a couple of years working up in these remote communities,” she said.

Building this type of network is a step Dr Westerman hopes will give young indigenous psychologists greater career prospects.

Dr Westerman said she would continue to use her skills and influence to push for indigenous and female participation in psychology.

“I really want to represent to indigenous people, to females, even to people in remote and rural areas,” she said.

“Often we struggle with lowered expectations.

“So for me it’s really important that I model that anything is possible.” 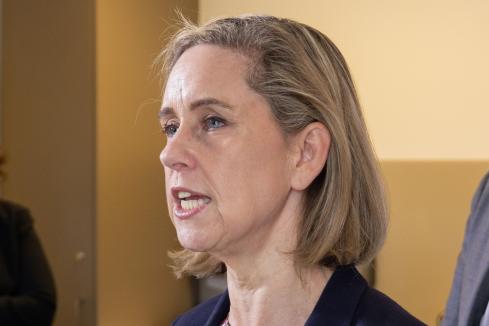