OPINION: The rest of the nation has ignored the lessons learned in WA’s energy market. 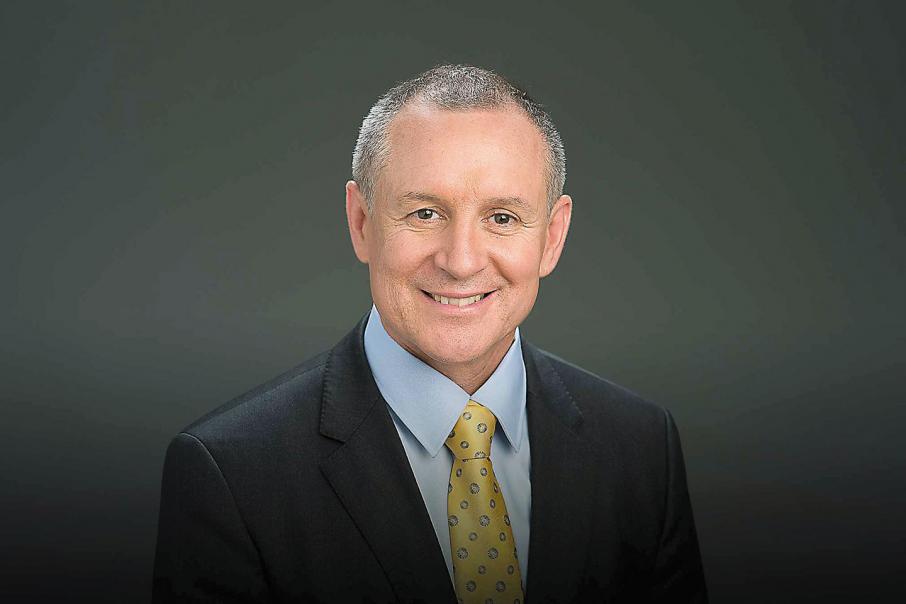 OPINION: The rest of the nation has ignored the lessons learned in WA’s energy market.

Western Australia is often dubbed ‘Wait Awhile’ by residents of other states who mistake our relaxed attitude, cautious approach to change, and patience in dealing with the tyranny of distance for some kind backwardness.

Of course, sometimes it’s true, that we don’t readily jump to what is accepted practice elsewhere. We were slow to accept the benefits of deregulated shopping hours and liquor licensing. Some might suggest that our reluctance to embrace daylight saving is emblematic of this sloth (though I vehemently disagree with that).

When it comes to poker machines, many locals breathe a sigh of relief that, during the wait to catch up with the other states, we discovered we were better off without them.

And it is true in other ways that WA people do have to wait a while for many things. Try making a service call to a national company at 3.30pm. Daylight saving or not, chances are the message will ask you to call again the following day during business hours.

But there are some things in which WA has led the nation (for good and ill), yet the rest of the country has failed to learn the lessons of our local experience. That is a failure of the federation, because the benefit of our system of tiered government is that each state can watch how policy works out across its borders before taking it on.

In the 1990s, the state government under Richard Court brought in a very successful policy providing for workplace agreements, which provided for flexibility in the relationship between the employer and the employee. Like it or not that relationship is historically fraught, and it takes time to win trust and break down barriers.

In my view, the state Liberal government of the day became too confident and, under employment and training minister Graham Kierath, pushed for further changes at a pace that both frightened many in the workforce and awakened the union movement to an existential threat.

IR became an election issue, motivating workers and unions to become vocal and financially active opponents of Mr Court’s government. It was a key reason Labor won in 2001.

John Howard’s federal government failed to heed the warning, and a few years later we watched a re-enactment of this scenario at a national level. The well-organised Labor and union campaign against the Howard government’s WorkChoices legislation was a major in factor in Kevin Rudd’s election, and in Mr Howard losing his seat of Bennelong.

Currently we are witnessing the east coast consumed by a crisis of its own making – an energy shortage.

In many ways this is also a rerun of WA’s own long-running domgas dispute, between processors who buy gas and gas companies that prefer to export it. About a decade ago, it was a major issue in WA, but the people of the east chose to ignore it. The west’s problem was not just its own, it was something that they felt immune to.

Back then, no prime minister, Liberal or Labor, hauled the oil and gas giants in to give them a ticking off. So what has changed? The federal government, which earns the bulk of the royalties from exports, has suddenly noticed it is bad politics to have voters run out of gas or have to pay a high price competing globally from it.

A shortage of domestic gas is just one of the issues confronting the eastern states, but many of their woes come from ignoring the early warning signs in WA. That wilful ignorance has been exacerbated by poor alternative policy choices such as an over-reliance on unpredictable renewable energy, moratoriums on gas exploration, and premature phasing out of coal-fired power.

There are a lot of bad policies there but I found it galling to find the biggest culprit of them all, South Australian Premier Jay Weatherill, suggest that a national policy was to blame. Obviously ignorance is bliss when it comes to energy policy.