Five Western Australian women have been appointed to senior board positions, including Marion Fulker joining the Infrastructure Australia board and Samantha Tough chairing Horizon Power. 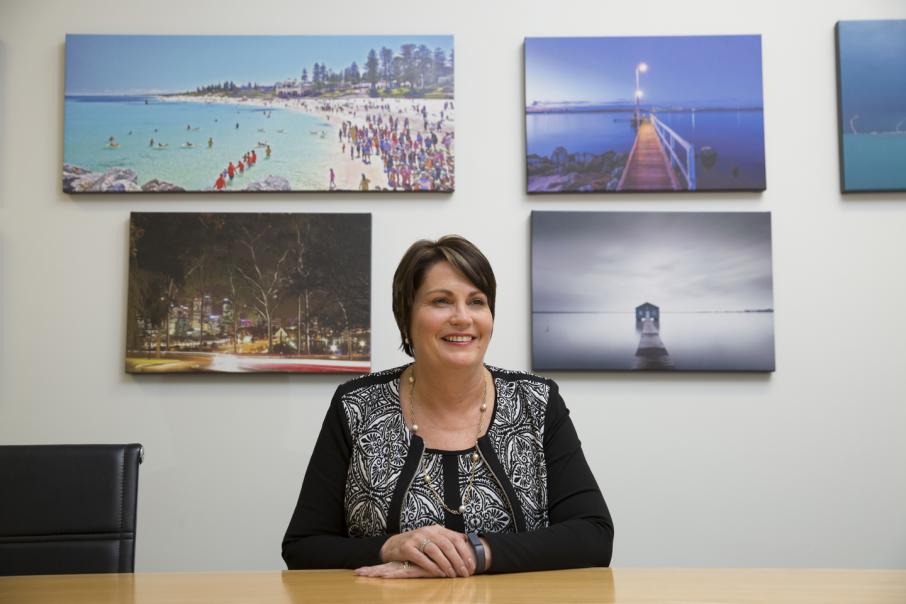 Marion Fulker was among four new board members to be appointed to the Infrastructure Australia board.

Five Western Australian women have been appointed to senior board positions, including Marion Fulker joining the Infrastructure Australia board and Samantha Tough chairing Horizon Power.

Ms Fulker was among four new board members to be appointed to the Infrastructure Australia board from around the country.

She is the Committee for Perth chief executive and an adjunct senior research fellow at The University of Western Australia.

The appointment of Ms Fulker comes as it was announced Lockwood Advisory founder and director Nicole Lockwood was leaving the Infrastructure Australia board.

Previously, she has held non-executive positions at Synergy, WAAPA and Aerison.

Ruth Shean has been announced as president and chair of Cancer Council WA after George Yeoh stepped down from the role after six years.

Prior to her 18 years in state government, she was chief executive of the Cerebral Palsy Association of WA and executive officer of the Australian Council on Smoking and Health.

Ms Banfield has worked with Worley for the past 20 years in engineering, program management, marketing and communications, strategic planning, investor relations, corporate affairs, commercial strategy and business and financial planning.

Cheryl Edwardes was reappointed to the WAFC board for another three-year term and has been endorsed by the board to serve as vice-chair from January 1 2020.

Mrs Edwardes was a lawyer before running for parliament and becoming the first female attorney general in WA in 1993.

After leaving politics, she has held a number of board roles and serveral positions in law and management, the most recent being senior adviser strategic communications at FTI Consulting.