Wage growth in Western Australia has again come in at the lowest level in the nation in the year to March, prompting UnionsWA to call for workplace reform. 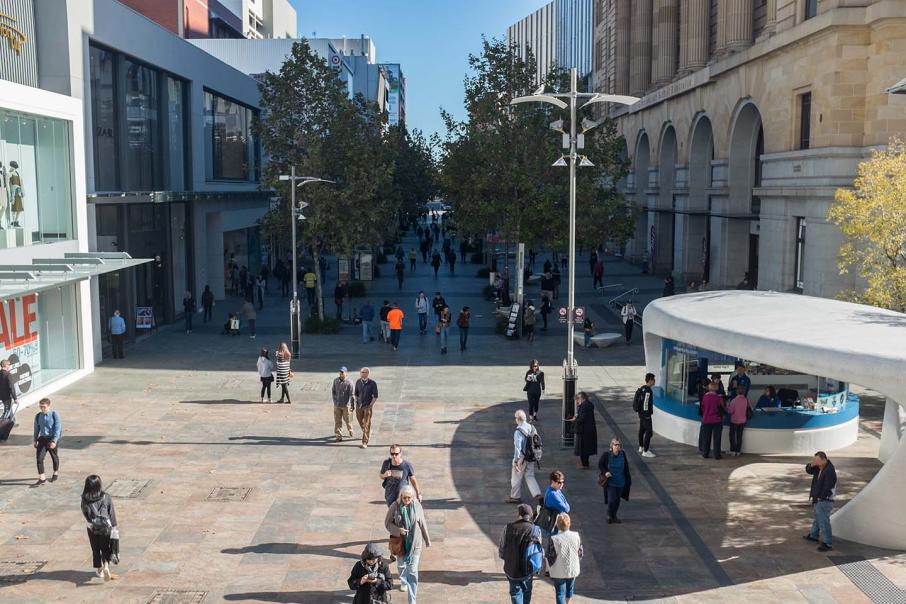 Wage growth in Western Australia has again come in at the lowest level in the nation in the year to March, prompting UnionsWA to call for workplace reform.

Data from the Australian Bureau of Statistics today showed nominal wages growth in WA was just 1.6 per cent, while the national rate was 2.3 per cent.

By comparison, national consumer price inflation was 1.3 per cent in the year to March, while WA was 1.1 per cent.

Since the election of the McGowan government, wages have risen about 1.5 per cent annually in nominal terms, while during the boom and contraction under the previous government, it had been about 3.4 per cent a year.

“Those responsible for our public services such as schools and hospitals in WA, received on average a pay rise in the year to March 2019 of only 1.3 per cent.

“Over the same period those in the private sector received pay increases on average of 1.7 per cent.

“These figures are a timely reminder that working people in WA are finding it harder and harder to keep up with rising living costs."

In the five years to March 2019, public sector wages grew 11.2 per cent in WA, compared to only 7.9 per cent in the private sector.

Over a decade period, public wages were up 35.2 per cent and private wages 28.2 per cent.

The state government has adopted a strict wages policy of capping pay increases to $1000 per person to reduce wage pressure.

One potential workplace reform would be cutting payroll tax, which the Chamber of Commerce and Industry of WA has been advocating in recent months.

“WA has the highest jobs tax in the country, making it more expensive to create a job in WA than any other state,” Mr Rodwell said.

“It’s no coincidence that WA has the second highest unemployment rate in the country at 6.1 per cent.”