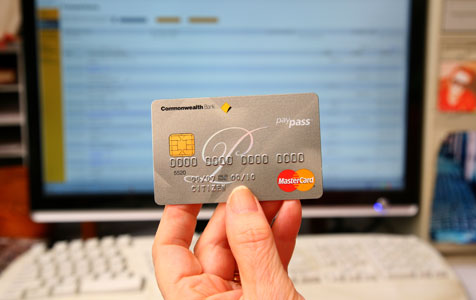 More than three quarters of Western Australians are planning to shop online this Christmas, according to a new survey released today.

The survey, conducted by Galaxy Research for retailer Appliances Online, showed 78 per cent of WA respondents planned to buy Christmas presents online this year, up 12 per cent on 2012.

More than 84 per cent of female respondents in WA plan to shop online this Christmas, the survey said, a nation-leading 17 per cent jump on the previous year.

Outside of Perth, the number of respondents keen to shop on the internet this Christmas was up 9 per cent.

Appliances Online chief operating officer Peter Harris told Business News an 11 per cent jump in the number of males in Australia looking to buy online - to 79 per cent - was not a surprising trend.

“Men are traditionally lazy shoppers looking for the easy way out, so online is definitely a great option for them,” Mr Harris said.

“That’s something we are noticing on our side as well, more and more men are purchasing from us.”

Nationally, 81 per cent of respondents said they planned to buy presents online in 2013.

Just 12 per cent of respondents said none of their Christmas shopping would take place online in 2013, down 4 per cent on 2012.

Mr Harris also said the 12 per cent increase in online Christmas shoppers in WA was the biggest jump of any state.

“One of the big reasons is more of the companies from the eastern seaboard are embracing WA,” he said.

“The service is getting better, and West Australians are getting what people on the eastern seaboard have traditionally gotten.

“With (major retailers) going online, it’s attracting those people that may only shop with the brands that they know.

“People will give it a go online, realise it’s a great experience and then look to other retailers who may be pure-play online retailers.”

Another trend Mr Harris said he noticed was an increase in the number of fly-in, fly-out workers shopping online during their downtime on site.

It all adds up to further growth in 2013 for Appliances Online, which Mr Harris said increased its WA sales by 33 per cent in 2012.

“Consumer sentiment is up, and people are looking to buy across all sectors,” he said.

“We’ve got an offsite warehouse in WA to cater for the extra workload, and expanded our delivery reach, so we now go down to Margaret River.