One million Western Australians have had two vaccine doses, while Premier Mark McGowan has said his policy on borders is unchanged. 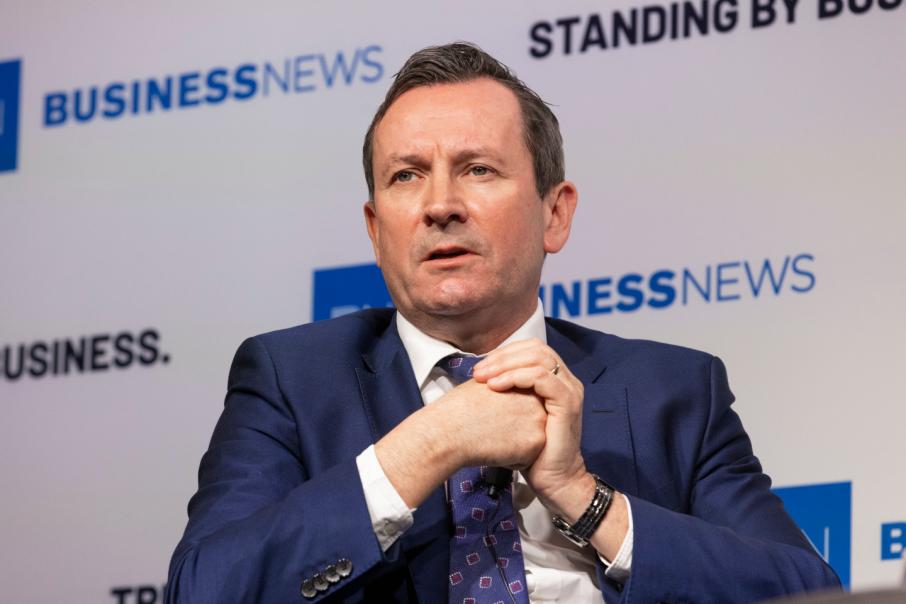 One million Western Australians have had two vaccine doses, while Premier Mark McGowan has said his policy on borders is unchanged.

That’s about 48 per cent of the state’s population over the age of 16.

Today was also the deadline for tier one healthcare workers to get the jab, with a high nineties percentage hitting that mark, he said.

Following the federal government’s announcement of plans to reopen borders, Mr McGowan said his position was the same as previously, that a date would be announced once about 80 per cent to 90 per cent of the population was fully vaccinated.

One part of the federal proposal, the seven day quarantine policy, was not yet endorsed by chief health officers and was still under consideration, Mr McGowan said.

“The (border announcement) issue is about Sydney,” he said.

“With New South Wales now having very, very high levels of infection… the view is if people from NSW want to fly overseas and come back, they're really not adding to the risk.

“We're not going to do that at this point in time.

“I do understand this is difficult for many people, but this is not something that will apply to WA… at this point in time.

“WA will open up internationally at some point in time, but it's probably just a difference of months between us and other states.

“If that means in the interim we don't have mass deaths.. don’t have people losing jobs, the choice is clear.”

The Stolt Sakura tanker will reach Fremantle tomorrow, but the crew will not come onshore.

Mr McGowan said 12 of the 22 crew on the tanker had returned inconclusive results, and 11 had symptoms of COVID-19.

The crew were from Manilla in the Philippines and had stopped in Singapore before coming to Perth.

Crew members will be tested and stay on board, he said.

“I’ve sought assurances from police and health and they’ve advised me the situation is under control,” Mr McGowan said.