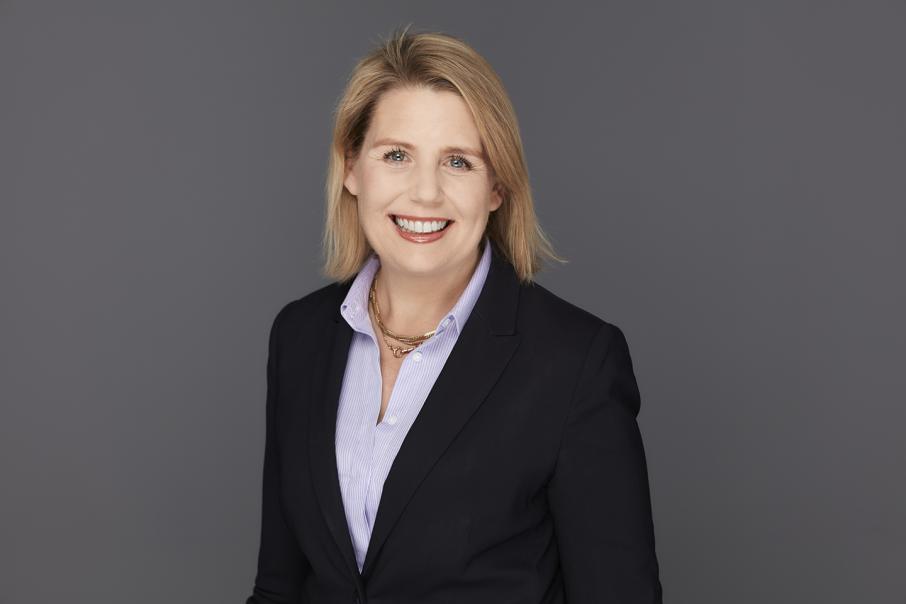 Two former Bunbury cafe operators have been fined more than $150,000 after deliberately underpaying a number of their employees over a 15-month period, starting in 2013.

Gemma and Mark Gumley short-changed eight workers, including an Indian chef using a 457 work visa, more than $20,000 at their Hidden Gem cafe in Bunbury and Dalycious Delicatessen in Dalyellup.

Ms Gumley, who was found to be involved in all but one of the 14 contraventions, received a $12,000 fine while Mr Gumley was handed a $3,000 penalty for his involvement in two incidents.

Mr Gumley’s company, Koojedda Carpentry, which owned the cafe and deli, has also been fined $139,995.

The company is no longer trading and both businesses closed last year.

Judge Antoni Lucev ordered the individual payments from the pair be used to repay the workers.

During the 15-month stint between June 2013 and September 2014, six of the employees were not paid anything for varied periods while one 19-year-old employee went unpaid for five weeks.

“This conduct has the characteristic of wilful disregard, of deliberateness, rather than reckless disregard, and particularly so with respect to those of the employees who were not paid at all for various periods,” he said

The company also failed to provide employees with payslips on a regular basis and provide any documents in response to notices to produce issued by the Fair Work Ombudsman.

Acting Fair Work Ombudsman Kristen Hannah said the agency took the pair to court as it had dealt with them before, having secured back-payments for workers previously.

“Business operators who continue committing breaches of laws after intervention from the Fair Work Ombudsman are engaging in a pattern of behaviour that clearly needs to be dealt with through serious enforcement action,” she said

“Operators ought to be warned; Fair Work Inspectors do follow-up checks on businesses and those who choose to ignore our advice can expect to face court.”

Ms Hannah said the underpayment of young and overseas workers was concerning.

“We treat matters involving underpayment of young and overseas workers particularly seriously because we know they can be vulnerable due to a lack of awareness of their entitlements, a reluctance to complain and language barriers,” she said.