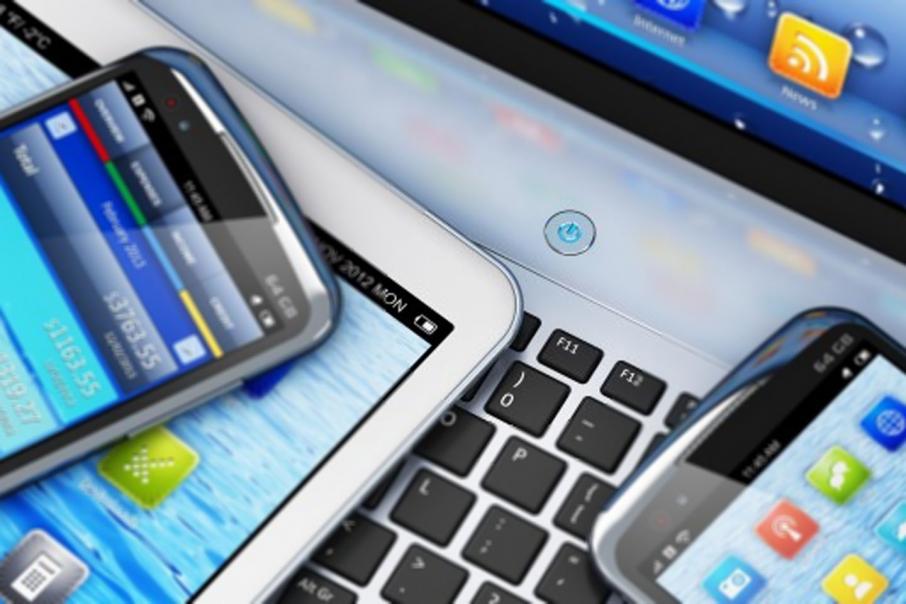 ASX listed upstart telco Vonex has signed on 12 new channel partners in the first quarter of the 2019 financial year as part of its ongoing efforts to accelerate business growth as the NBN continues to roll-out through the country.

Channel partners – who are typically IT business and managed serviced providers – sell the company’s proprietary technologies, including its cloud-based PBX and Vonex-branded traditional mobile, internet and business phone systems.

In addition, Vonex has re-engaged with 58 previous channel partners who have confirmed their interest in ramping up their sales contribution.

The re-engagement initiatives are a result of the company undertaking a comprehensive review of its existing channel partners and identifying opportunities to provide additional support services and increase productivity across the board.

This has been coupled with a reworked incentives model to drive further engagement.

For the current quarter, the company said it has already recruited 6 new channel partners and is well on track to secure at least 100 new partners in the current financial year.

Managing Director Matt Fahey said: “Vonex’s commitment to the Channel Partner program has helped underpin the company’s consistent growth over many years. With Vonex’s proprietary sales technology, Sign on Glass, out in the market, we have empowered our Channel Partners to accelerate our expansion of new customer orders.”

In September, the company said a trial marketing campaign in Queensland led to a 114% increase in daily average website traffic and a serious spike in converted sales.

A major marketing in additional capital cities around the country will start soon and focus on customer acquisition and branding.

This comes as the NBN forecasted that of the 4 million addresses that are yet to convert from the old copper network to NBN fibre and1.5 million businesses and households are planning to do so within the next 12 months.

Converting customers will have to either re-pledge allegiance to their current telco supplier or lock in a new one as the old contract on the copper network will be voided when they convert to the NBN.

Vonex plans to focus its marketing efforts in areas where the NBN is available but not yet connected , or construction is complete and the area is becoming available.

This fits neatly with its new channel partners, all of whom are located in areas where NBN availability is increasing.