Growing PABX user numbers and strong retail growth have increased Vonex’s sales revenue to $4.3m for the half-year ending 31 December 2018, up 9% from the same period the previous financial year. The company’s wholesale division achieved a 12% increase in direct sales of “white label” hosted PABX services while its retail division posted a 9% increase in revenue. 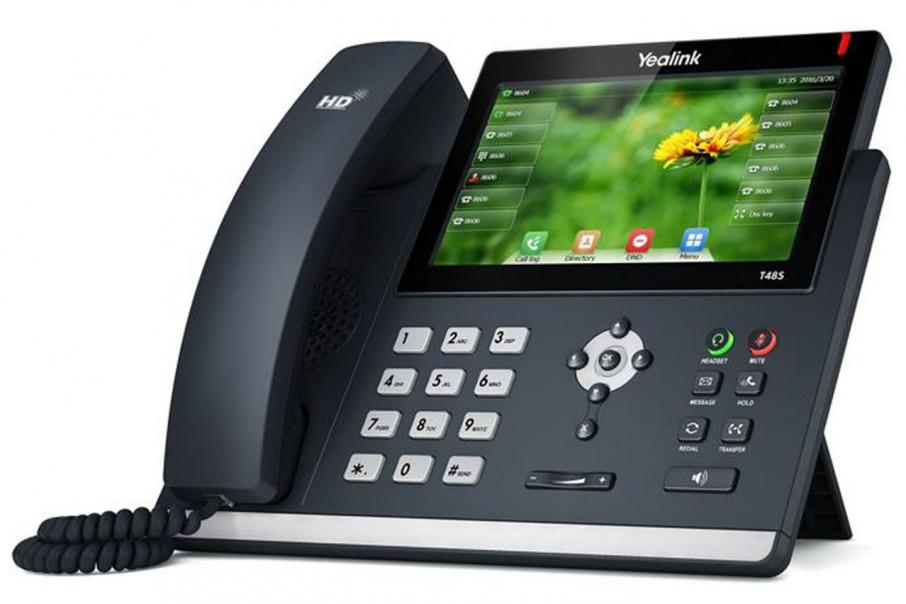 Growing PABX user numbers and strong retail growth have increased Vonex’s sales revenue to $4.3m for the half-year ending 31 December 2018, up 9% from the same period the previous financial year.

Meanwhile, its retail division posted a 9% increase in revenue with stronger brand exposure and recognition from the company’s online marketing campaign in all States and Territories helping to drive adoption of the company’s telecommunications services such as data, internet and voice.

This growth is fuelled by the market disruption caused by the continued rollout of the NBN in metropolitan areas and improved engagement with its channel partners, who sell the company’s proprietary technologies.

Vonex Chairman Nicholas Ong said that with the company’s reaching the latest milestone of 27,000 PABX users in February, up by 1000 users over the previous month, the rate of PABX user growth would continue to be a key indicator of the company’s performance going forward.

Mr Ong added: “The past six months has been of critical importance to the company to establish the core foundations, marketing and strategies in pursuit of its various sales growth plans.”

“It is expected that these growth initiatives will continue to translate into enquiry and order growth, and lead to growth in Vonex’s top line revenues.”

He added that with 4.1 million premises that are ready for service and not yet connected to the NBN and another 3.5 million premise connections still under construction, the company was well positioned to continue leveraging off the NBN rollout.

Vonex has also progressed its ground-breaking “Oper8tor” technology that was designed to enable users of multiple voice communication platforms such as Skype or Whatsapp and others to communicate with each other in real time regardless of which platform each user subscribes to.

The iOS and Android mobile versions of the communications App are currently being prepared for download in Australia this month with a European commercial launch expected in July.

The company is targeting Europe to capitalise on its large addressable market of 465 million mobile devices, 70% of which are smartphones.