Vonex has reached the final stages of development for its game-changing Oper8tor aggregated communications app that connects multiple communication platforms such as Skype and Whatsapp in real time. The company plans to carry out third-party application unit testing and load testing from the week starting 17 June to ensure that the app performs as expected at scale before announcing a formal launch date. 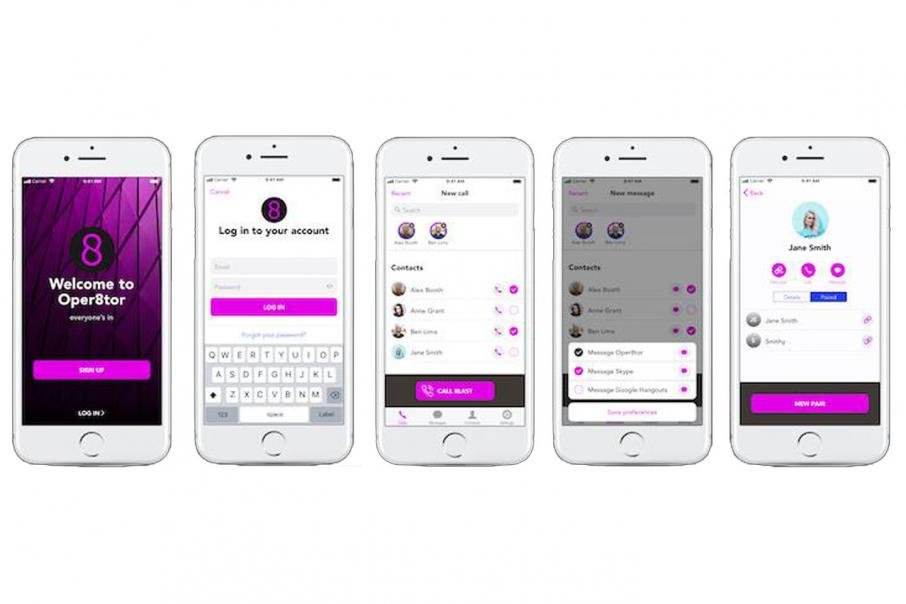 Telco upstart Vonex is poised to formally launch its game-changing “Oper8tor” communications app with development now at the final stages of completion.

Oper8tor is an aggregated communications platform designed to enable users of multiple voice communication platforms such as Skype and Whatsapp to communicate with each other in real time, regardless of the platform used.

The company plans to carry out third-party application unit testing and load testing to ensure that the app performs as expected at scale next week.

This testing is expected to take between two to three weeks, following which the company will announce a formal launch date.

Vonex expects to continually update the app with more features, including conference, voice and video functionality.

The ability to link mobile phones, land lines, and selected social media communication apps simultaneously into a single voice call is also on the cards.

Managing Director Matt Fahey said: “The impending completion and initial launch of Oper8tor represents a significant milestone for Vonex … However, the hard work does not stop here, and Oper8tor users can expect to see continual updates to functionality after launch.”

“Oper8tor will ultimately solve the need for simplicity in telecommunications by being platform and device agnostic - we see a clear path to global scale which will keep Vonex at the forefront of voice and messaging aggregation.”

Highlighting the value in tapping the social media market, Facebook reported revenues of USD$55.8 billion in 2018, up from $40.6 billion in 2017.

This revenue is almost entirely generated from advertising, which Vonex had previously said would be one of the ways that it could also generate revenue from Oper8tor.