Vonex is continuing to build its sales momentum with a 34% year-on-year growth in new customer orders for February as it continues to sign up new channel partners and users for its cloud-based PABX telephony business. The company passed the 27,500 PABX users mark in March and processed more than 500 new customer orders through its channel partner-focused sales software, Sign on Glass. 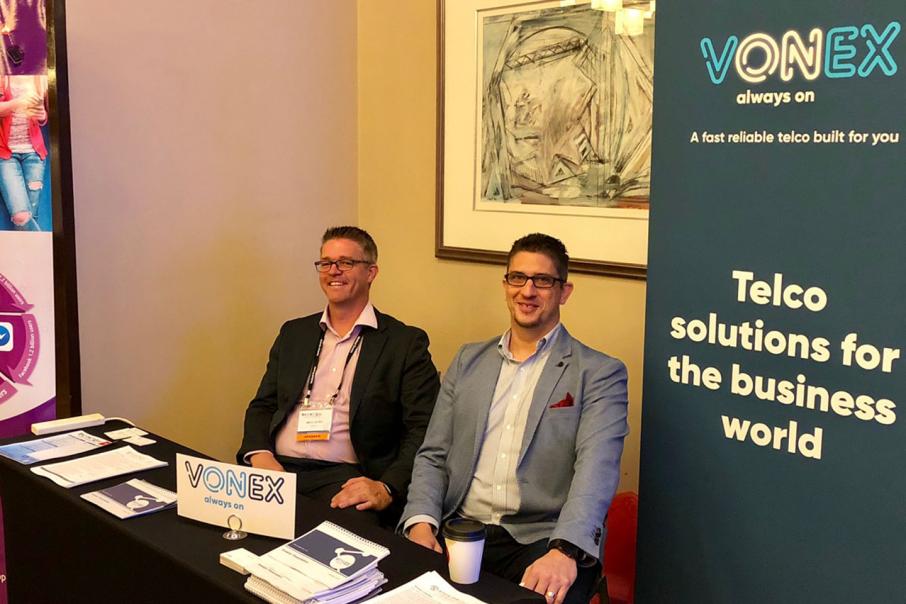 Telco upstart Vonex is continuing to build its sales momentum with a 34% year-on-year growth in new customer orders for February as it continues to sign up new channel partners and users for its cloud-based PABX telephony business.

“We have now added 55 new Channel Partners in FY19 to date, and we expect our user numbers to continue to grow rapidly as our partner program develops,” Mr Fahey added.

Shares in the company have mirrored its growing PABX user numbers, rising from 8.8c at the beginning of this year to the current price of 11c.

This growth has also translated into stronger revenues with Vonex reporting in February, sales revenue of $4.3m for the half-year ending 31 December 2018, up 9% from the same period the previous financial year.

Vonex’s growth has been credited to the market disruption caused by the continued rollout of the NBN in metropolitan areas, improved engagement with its channel partners, who sell the company’s proprietary technologies, and increased visibility resulting from online marketing that started in late 2018 in all Australian states.

The company has also progressed its ground-breaking “Oper8tor” technology that is designed to enable users of multiple voice communication platforms such as Skype or Whatsapp to communicate with each other in real time regardless of which platform is used.

Oper8tor is also tracking well towards a commercial launch in Europe in early FY2020.

Mr Fahey said: “Facebook’s recent announcement stating their opt-in service will allow users on one platform to be able to contact users on different Facebook-owned platforms, without having to ‘friend’ them first, completely validates our objectives with Oper8tor.”

“The key point of difference, and the most exciting element which will underpin our path to scale is that our product is agnostic and can target many communication platforms, putting Vonex at the forefront of messaging aggregation.”

“Recent security changes announced for users of Facebook and its messaging platforms, Messenger, WhatsApp and Instagram, mean that we need to spend longer than initially expected to finalise the app ahead of its launch.”

The company now expects to launch the Oper8tor app in Australia during the June 2019 quarter.