ASX-listed, cloud-based telecommunications pacesetter, Vonex, last week revealed it had generated quarterly contract revenues of $1.62m, a 25% jump over its June quarter results and an 18% hike over the same quarter last year. Vonex’s business received a shot in the arm this year after the telco upstart inked a partnership agreement with Qantas Business Rewards, with a noticeable upswing in numbers now starting to occur. 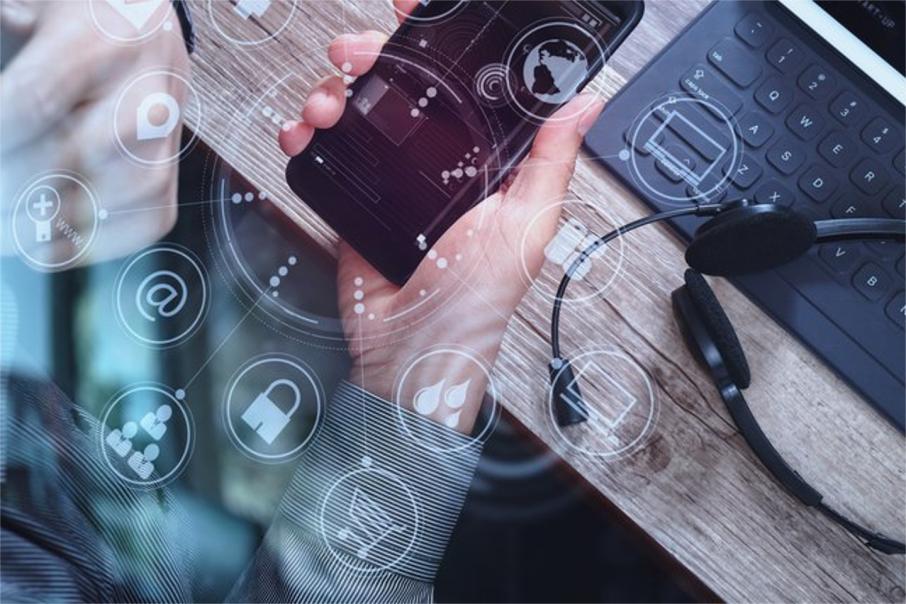 ASX-listed telco upstart, Vonex, has generated quarterly contract revenues of $1.62m, which the company says is a 25% hike over its June quarter numbers and an 18% increase over the same quarter last year.

Vonex’s principle product amongst a growing suite of products is its cloud-based PABX system that replaces the old wall mounted office telephone exchange system with a higher functioning system.

Vonex said last week it had added more than 3,200 cloud-based PABX active daily users during the September quarter, taking its total number of PABX customers to 34,000.

The company also revealed that it had produced a significant rise in orders processed through its own “Sign on Glass” technology, racking up more than 400 orders since June.

Launched in July 2018, Vonex’s Sign on Glass is an innovation designed to assist in the efficient management of the company’s new and existing customers.

Sign on Glass is available on all internet-enabled devices and facilitates the sign-up, activation and ongoing management of Vonex customers.

In addition, earlier this month, Vonex was rewarded for its ongoing technology innovation, banking $630,000 in rebates from the Australian Government’s Research and Development Tax Incentive Program for eligible R&D activities.

Vonex has also lodged an application with the Australian Patent Office to protect the IP surrounding its unique cross-platform communications technology known “Oper8tor”.

When granted, this will assist to de-risk Oper8tor as Vonex commercialises and scales up adoption of the platform.

The Oper8tor App is a multi-platform, real-time voice, messaging and social media app that allows users to connect with all social media friends, followers and contacts across different social media platforms, all consolidated into a single internet-hosted application.

The Qantas partnership has provided a boost for Vonex’s brand recognition in the market place and has no doubt had something to do with the company’s rapidly increasing numbers.

The company said that its lift in brand recognition was being demonstrated via social media with a discernible lift in measurable engagements.

Management pointed to the company’s Facebook presence, which is now 147% greater than just six months ago, as evidence that its Qantas partnership was paying dividends.

Qantas Business Rewards customers account for about 52% of the newly-added clientele, the company said, which has underpinned the growth, particularly for high-quality businesses with longer-term contracts of three years, rather than the two years that is common for domestic users.

Vonex was holding a cash balance of $2.84m as at 25th October 2019, placing it on a solid footing moving forward.

The company has forecast its sales growth to continue to accelerate throughout the 2020 financial year due to an ongoing national marketing campaign, the automation of many aspects of the sales ordering process and the management and recruitment of sales personnel.

Commenting recently on the rise in registered users, Vonex Managing Director Matthew Fahey said: “It is particularly pleasing to see sophisticated customers of our wholesale business unit choosing Vonex's platform over other options for their customers.”

Vonex has spread its wings into a full-service, telecommunications provider, selling mobile, internet, traditional fixed lines and cloud-hosted PABX and VoIP services - predominately to the small to medium enterprise market under its own branding.

However, it also provides wholesale customers, such as internet service providers access to its core Vonex PABX and call-termination services at wholesale rates via a “white-label” model, that utilises the customers’ own branding. 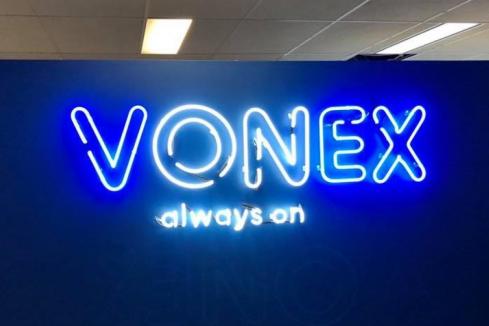 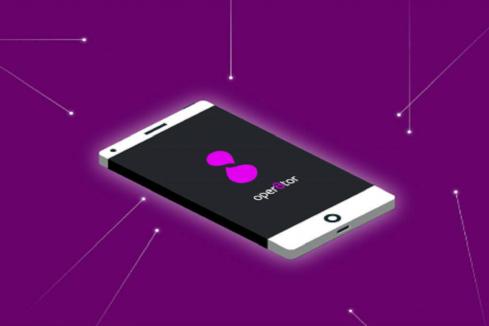 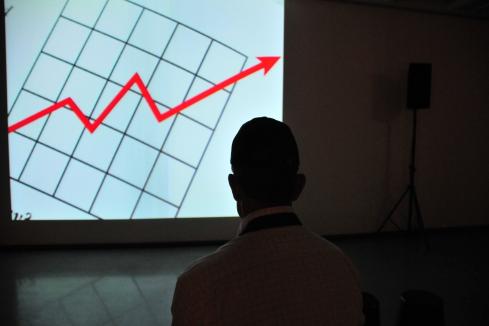 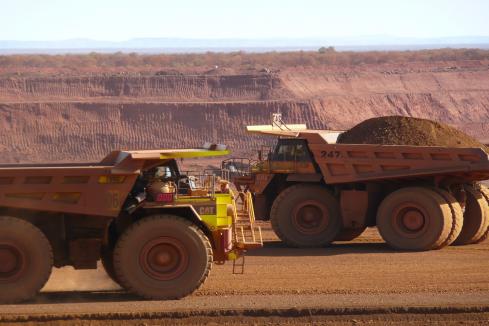 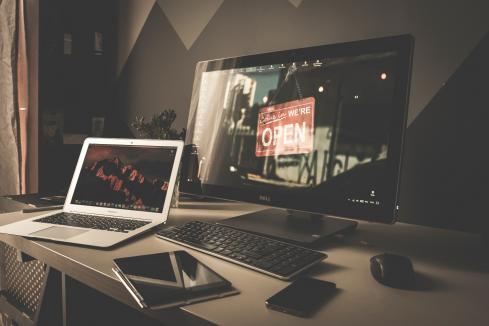