Vonex has added more than 1000 new registered PABX users in less than one month, double its typical growth rate of about 500 users per month. This takes its total registered user base to 27,000 as at 21 February 2019. The growth is due to in part to its new channel partner-focused sales software that significantly reduced average deployment time for a hosted PABX customer and the continued rollout of the NBN. 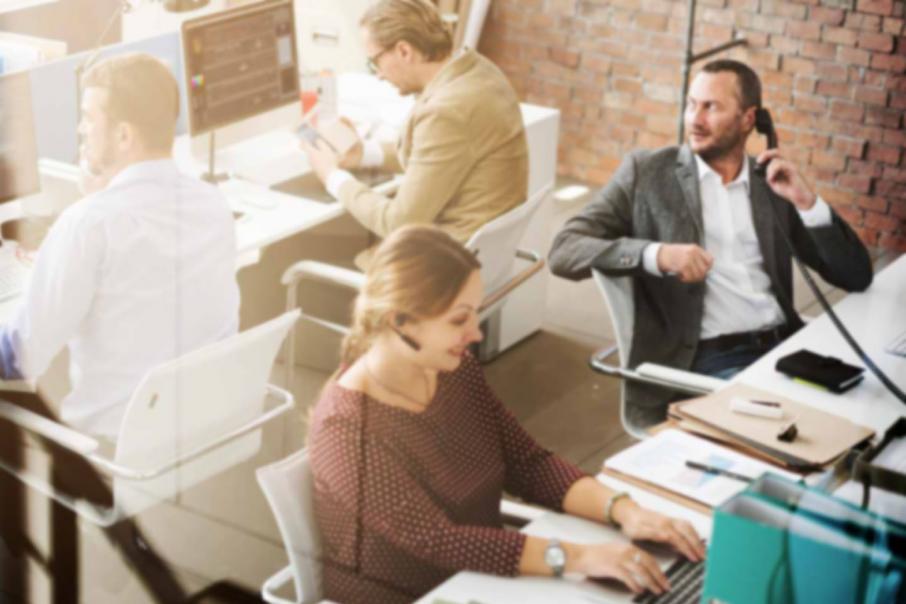 Vonex is starting to enjoy accelerated growth for its cloud-based PABX telephony business with the company adding more than 1000 new users in less than one month, taking its total registered user base to 27,000 as at 21 February 2019.

Significantly, the growth reflects an acceleration from the usual typical growth rate of about 500 users per month that the company has recorded in the past months.

Management said part of this growth is due to the implementation of the company’s channel partner-focused sales software, Sign on Glass, which has accelerated average deployment time for a hosted PABX customer to just 48 hours.

Other factors include the continued rollout of the NBN in metropolitan areas, with 4.1 million premises in Australia currently ready for NBN services but not yet connected, and the increased visibility resulting from online marketing that started in late 2018 in all Australian states.

Vonex has also improved engagement with its channel partners, who sell the company’s proprietary technologies, including its cloud-based PABX and Vonex-branded traditional mobile, internet and business phone systems.

The telco has been building other facets of its business with the mobile version of the ground-breaking “Oper8tor” communications App being prepped for a European commercial launch in July.

The release of the iOS and Android app versions of Oper8tor Conference will target the large addressable market constituting 465 million mobile devices in Europe.

Oper8tor was designed to enable users of multiple voice communication platforms such as Skype or Whatsapp and others to communicate with each other in real time regardless of which platform each user subscribes to.

The company has recently upgraded the user interface and improved the user experience when scheduling conferences based on feedback from the public testing stage.

Notably, users have given an average score of 4.6 out of a possible score of 5 for the quality of voice calls made using the Oper8tor Conference in-browser audio, exceeding the average mobile call quality score of 4.3.