Massive UK investment fund, M & G Investments, who has a whopping £286b under management, has stumped up $6.3m to cornerstone Perth small cap, Troy Resources’ latest capital raise. Troy will use the money to develop a resource at its exciting, high grade, near mine exploration play in South America known as Ohio Creek, that looks set to turbocharge the economics of its operating Karouni gold mine. 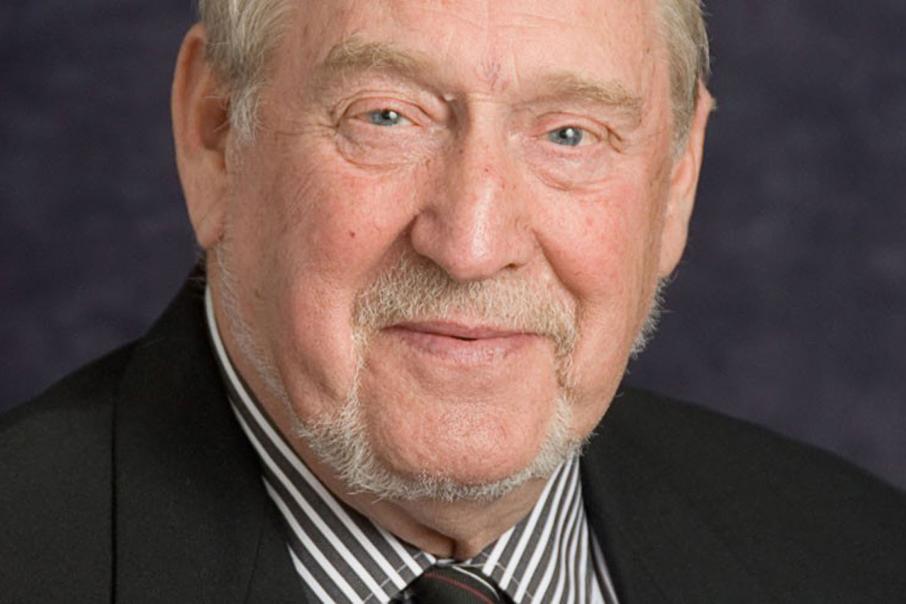 After pulling through a couple of very challenging years that saw some heartbreakingly high all-in sustaining costs and a mountain of debt that was threatening to consume its Karouni gold project in Guyana, South America, Troy Resources now has its chip firmly back on the board, some colour in its cheeks and a clearly defined strategy to turbocharge the economics at Karouni.

M & G’s $6.3m plunge at Troy is curious given that the massive London based investment fund has – wait for it - £286b or AUD$536b worth of assets under management and its investment in Troy must be amongst its smallest.

All of which begs the question – why Troy?

What has M & G identified in Troy and its South American gold operations that the market has not yet seen?

The answer is most likely Troy’s exciting new near-mine, very high-grade exploration play known as Ohio Creek that has thrown up some exquisite numbers just 10km from Troy’s operating Karouni Gold mine in Guyana.

Included amongst the historical assay results at Ohio Creek is a one-metre intersection grading 868.7 grams per tonne gold from 61 metres down-hole, which Troy believes is the highest gold grade yet recorded from the district.

In its first pass drill campaign at Ohio Creek in November last year, the company turned up a serious looking 16 metre intersection going 10.07g/t gold from 2m down-hole and an amazing 9m @ 40.52g/t from 89m down-hole, including 6m @ 60.1g/t from the same depth.

Ohio Creek produced some cracking grades for its previous owners too, including narrow, high-grade drilling results and surface rock chip samples up to an ounce to the tonne from quartz veining in the Tallman open pit workings.

Troy has since peppered the area with lots more drilling and it has now identified many high-grade intersections, some very close to the surface over nearly 1km of strike.

M&G is an autonomous investment arm of behemoth life assurance and financial services company Prudential and one of the UK’s largest and longest established investment houses.

It has some pedigree in the resources sector too having backed TSX-listed Nevsun Resources in developing its Serbian and Eritrean gold and base metal assets before Nevsun was taken out by China’s top gold producer, Zijin Mining in a CAD$1.86b play earlier this year.

M&G also strongly backed ASX-listed St Barbara Limited during a major transformational period for that gold company back in 2010.

It is also lurking purposefully on the register of Osisko Metals, a Canadian base metals exploration and development company with an emphasis on zinc in Canada.

With its Troy shareholding making up just part of its AUD$40b worth of assets under management, Ruffer is now sitting comfortably at number 2 on the Troy register, completing a classy shareholding quinella in behind M & G who will now hold around 12.6%.

It hasn’t all been fun and games for Troy in Guyana though, with the AISC of gold production averaging above USD$1,000 per ounce in the last three years, punctuated by several recent quarters where it dipped below that magical figure.

Those quarters of higher-grade production that were nearer to 3g/t gold during 2018 allowed the company to seriously deflate its once frightening debt burden, which has shrunk from a whopping USD$75m in 2015 to just USD$3.7m this month – a truly herculean effort.

The debt reduction charge was led by CEO and MD, Ken Nilsson, who like a phoenix rising from the ashes, has steered the once wayward ship through choppy waters after his re-appointment at Troy in 2017, having previously been a member of the Board from 1998.

It all began in September last year when Troy disclosed with great fanfare that it had acquired the promising Ohio Creek gold prospect located 10km northeast of its existing Karouni gold processing facility.

It didn’t take long for Troy to sniff out the potential of Ohio Creek given that it is located on the same east-west structure that hosts the historical Omai gold deposit, about 30km to the southeast.

That mine produced 3.7 million ounces of gold between 1992 and 2006, during a period of low prevailing gold prices that eventually led to its shutdown.

If Troy could only find even half this amount of gold at today’s prices, its fortunes would change overnight and with a number of tier 1 multi-million ounce gold deposits in the area, that might not be out of the question.

With its existing Karouni processing infrastructure already practically paid for just 10km away and the whiff of a high-grade gold sweetener from the emerging Ohio Creek prospect in the wind, Troy now has a clear strategy to serious profitability – a strategy that the hard-nosed M & G has obviously bought into.

That strategy looks to be one of continuing to keep the Karouni mill operating and hopefully making enough money to pay down Troy’s outstanding debts and ongoing corporates before seriously turbocharging its economics by washing much higher-grade Ohio Creek ore through the mill, once Ohio gets a resource wrapped around it.

Company CEO and Managing Director Ken Nilsson said: “We are delighted to have successfully completed this capital raise.”

“The new funds will enable us to significantly ramp up the exploration effort at Ohio Creek and nearby exploration prospects … (where) … we will soon have four drill rigs on-site - two reverse circulation rigs, one diamond rig and one scout rig.”

“Such activity should see resource modelling at Ohio Creek commence sooner rather than later.”

Non-Executive Chairman Peter Stern added: “For Troy to have attracted an investor of the calibre of M&G as a shareholder is, we believe, a testament to the prospectivity of our exploration ground at Karouni and the future of the company.”

“We also greatly appreciate the ongoing support of Ruffer as well as other subscribers to this placement, each of them current Troy shareholders.”

It will be an interesting period ahead for the newly cashed-up Troy, as it comes to grips with the riches that might be buried at Ohio Creek and other nearby gold prospects whilst it looks to deliver a maiden JORC-compliant mineral resource.

If the gold grades delivered by the company’s drilling to date at Ohio Creek are anything to go by, Troy’s relatively cheap acquisition of the prospect last year may turn out to be the golden goose to turn its fortunes and longevity around in South America, after a challenging few years in Guyana.