The state government will shut two more generating units at the Muja coal power station, in October 2022 and October 2024, much earlier than scheduled. 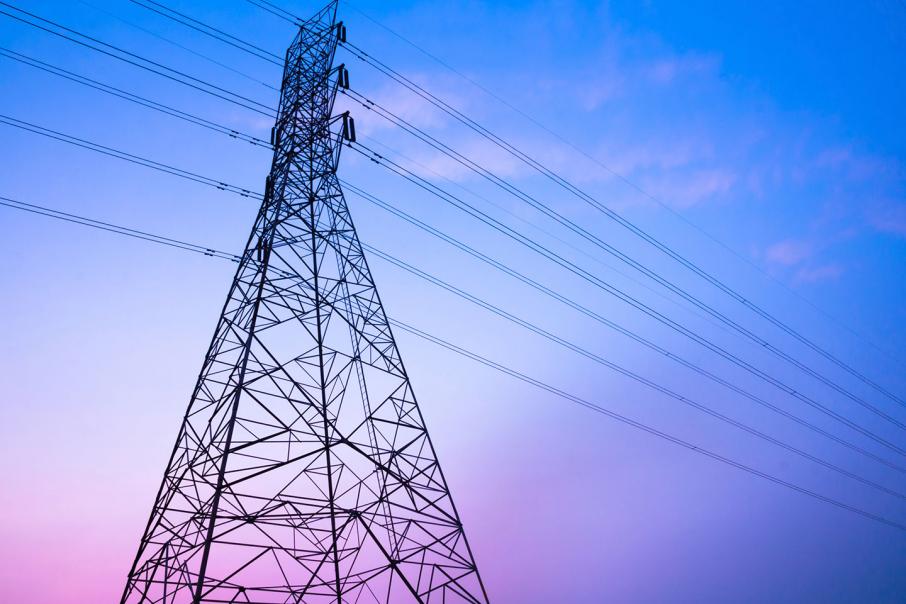 The state government will shut two more generating units at the Muja coal power station, in October 2022 and October 2024, much earlier than scheduled.

Business News reported earlier this year that Muja’s C plant units, also known as units five and six, would likely close early, after the four oldest Muja units were turned off in 2018.

Two more units, at the D plant, will remain open.

The two C units that will exit the market have combined capacity of about 388 megawatts.

As thermal generators that provide baseload power, coal units take a long time to power on and off; about 50 minutes at Muja C, according to the Australian Energy Market Operator.

This means they do not complement wind and solar generation, which can be highly intermittent pending weather conditions.

That variability can be smoothed by storage or firmed up by gas peaking plants, which can switch on or off rapidly.

A practical example of this competition between renewables and coal was in January, when two coal units were turned off because of a high level of wind generation across the system.

There has been bipartisan support to cut capacity on the grid, with then energy minister Mike Nahan announcing the closures of about 380MW of generation capacity in 2016.

The state government said the high uptake of rooftop solar was particularly significant in cutting demand, meaning that the coal units were unable to operate as designed.

“To keep the two units operating at Muja C beyond (October 2022) would cost Western Australian taxpayers in excess of an additional $350 million.

“That is at least $350 million added to the state’s power bill, and a cost borne by every taxpayer in WA.

“It is no longer viable to keep the units operating.

“The high operating costs of Muja C, plus increased maintenance requirements due to the additional cycling of the plant, will force power prices up if it remains open.

“It is expected around 30 workers will be affected by the closure of the first Muja C unit five on October 1 2022.

“The closure of this unit is expected to have minimal impact on coal production.

“A further 40-50 workers will be potentially impacted by the Muja C unit six closing on October 1 2024.”

The state government also said they would establish a new industry attraction team for the town, in addition to $80 million of funds already dedicated to the area.

“The generation market is continuing to evolve, introducing greater levels of residential solar power and large-scale renewable generation, and this is displacing the demand for traditional coal-fired baseload power,” he said.

“Reducing demand forecasts for baseload generation mean the operation of the two 40-year-old units will be uncommercial as they will be operating too infrequently at lower load levels.

“Our immediate focus is to ensure we support our employees at Muja and maintain safe and efficient operations until the retirement of the Muja C units and for the ongoing operation of Muja D.

“Coal generation will continue to play a critical role in Synergy’s portfolio of assets for decades to come, but it will be a smaller part of a broader mix of generation technology.

“With our workforce we are looking past the next five years to what the business needs to look and operate into the 2030s and beyond.”