Older coal fired power stations such as Synergy’s Muja C&D could begin closing in 2023, driven by changing market dynamics, while harsher carbon policies would accelerate shutdowns, according to a recent report by the Australian Energy Market Operator. 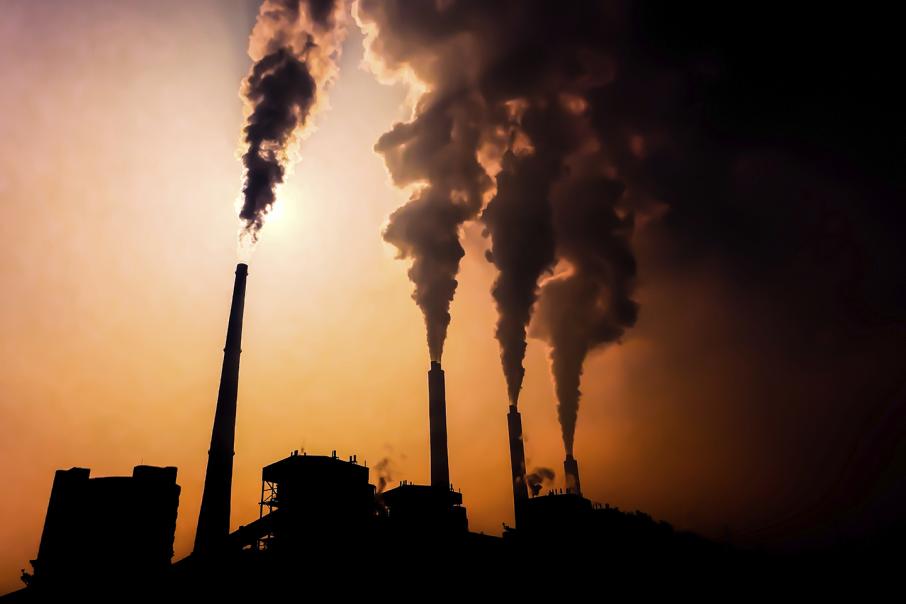 Coal power stations in WA including Muja, Collie and Bluewaters.

Older-coal fired power stations such as Synergy’s Muja C&D could begin closing in 2023, driven by changing market dynamics, while harsher carbon policies would accelerate shutdowns, according to a recent report by the Australian Energy Market Operator.

AEMO, the federal body responsible for dispatching electricity and gas in Western Australia, published its annual WA Gas Statement of Opportunities yesterday, but the interesting points were in electricity modelling.

“The low, base, and high (gas demand) scenarios assume some generation, notably older coal-fired generation, is no longer economically dispatched in the South West Interconnected System from the end of 2023, predominantly due to increased installation of new small and large-scale renewables,” AEMO said in the report.

‘Older coal-fired generation’ is most likely a reference to the Muja C&D plants, located near Collie.

Those two plants are the oldest in Synergy’s fleet, with the C units commissioned around four decades ago.

A shutdown of C and or D would come after the first four generation units at Muja, plants A&B (two units each) were gradually taken out of action in 2017 and 2018.

Business News wrote in August that there had been some speculation C&D may soon follow.

The state government, which owns Synergy and will ultimately decide when to turn off the generators, will have much to take into consideration.

There’s an increasing amount of renewable energy in the system which can provide cheap power, but only intermittently based on weather conditions, or otherwise needs storage backup.

Other generators are then forced to ramp-up and reduce supply, which can significantly increase maintenance costs, particularly for coal.

In fact, during a two-week period in August analysed by Business News, there were nearly 20 half hour trading periods where the wholesale power market cleared at a negative price because of excess supply.

Effectively, retailers were being paid to take off power, and the pressure is felt most keenly by coal generators.

The pace at which the market is moving can be illustrated by a statement from Synergy chief executive Jason Waters only two and a half years ago.

“Current plans certainly see Muja AB and C’s retirement around the mid-2020s, Muja D from about 2030, and the Collie power station probably around 2035,” Mr Waters said.

“The accelerated SWIS emissions reduction scenario assumes that older coal-fired generators are not dispatched in the Wholesale Electricity Market from the end of 2021,” the report said.

“This further incentivises renewable plant to enter the market and enables SWIS electricity generation to meet its share of Australia’s commitment to reduce its greenhouse gas emissions by 26 per cent to 28 per cent relative to 2005 levels by 2027.”

Under that scenario, more coal power will be taken out of the system around 2025 or 2026.

The federal Labor opposition's emissions reduction policy includes a 45 per cent by 2030 target.